(NewMediaWire) - June 29, 2021 - eWorld Companies, Inc. (OTC: EWRC) announced today that its multi-part docuseries detailing the history and evolution of its subsidiary Angelini Trading Company has now been moved from development to pre-production, with casting and filming to follow. The storyline traces the 400+ year trading history of the Angelini and Adamo families in Italy, their migration to the United States, and the current company’s mission, operations and business model.

Mirek Gorny, President of eWorld Companies, Inc. and COO of Angelini Trading Company, commented, “We remain more excited than ever about this project and believe it will play an instrumental role in explaining our company’s purpose and mission in a historical context. Our goal is to deliver a highly entertaining and engaging series that is simultaneously educational and insightful into both the world of wine and the important contributions that immigrants have made in bringing that world to America.”

The yet-to be-named series is being produced for eWorld by Big M Entertainment Pictures, a subsidiary of HQ Global Education, Inc. (OTC: HQGE). Additional producers may also be added as the project unfolds. The company’s intent is to have the project premiere on Amazon and then evolve into an ongoing TV series accompanied by occasional stand-alone “special feature” segments. Future segments and select episodes will also be pitched to other streaming services including Netflix, Hulu, etc.

Marvin Williams, CEO of Big M Entertainment Pictures, added, “We are looking forward to this next phase of pre-development of the Angelini Trading Company project. Work on the main storyline and series overview has proceeded nicely and we are also pleased that since most of the Covid 19 restrictions have been lifted we can now widen our scope for the next phase which includes coordinating logistics and aligning talent as the project moves closer to filming.”

eWorld Companies, Inc. is the Parent Company of Angelini Trading Company, a Los Angeles area-based company that distributes 26 varieties of wine from 5 different family-owned wineries, 2 different handmade Italian pasta factories, and a premier olive oil company that won the 2014 award for best olive oil in the world, and other specialty food items seldom seen in the U.S. market. eWorld’s top priority and sole focus now is the rollout of Angelini Trading’s line of Caponero and Benevento brand wines for the U.S. consumer market. Wines have already been delivered and purchase orders received from the first 200 retail outlets, with many additional orders and deliveries expected to be announced soon.

Angelini Trading Company was formed in 2012 by Richard Angelini and his cousin, Roberto Adamo, with the objective to source the highest-level products available from the Italian peninsula for export to the rest of the world, with primary focus on the U.S. market. The Angelini and Adamo families have been merchants and artists since the 1600's. Unfortunately, Richard Angelini passed away in 2017, but the company remains in family hands with his wife, Christina now serving as the company’s President.

Safe Harbor Statement: This release contains forward-looking statements with respect to business operations and results of eWorld Companies, Inc., which involves risks and uncertainties. Actual future results could materially differ from those discussed. eWorld Companies, Inc. intends that all statements included herein, including those referring to future revenues and earnings, be subject to the "Safe Harbors" provision of the Private Securities Litigation Reform Act of 1995. 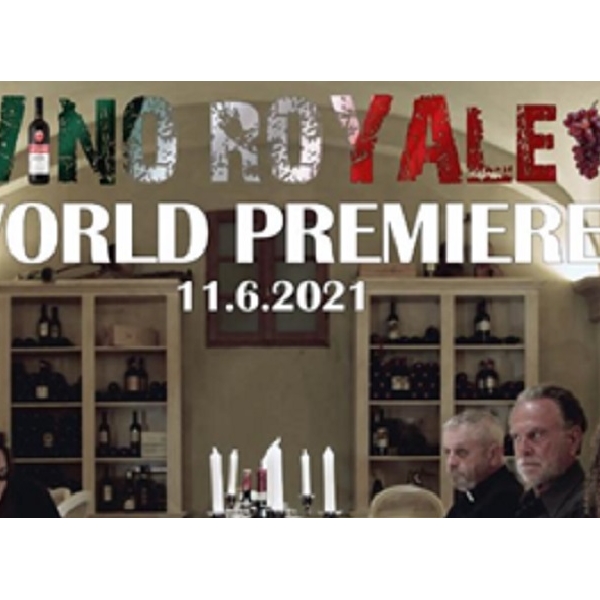 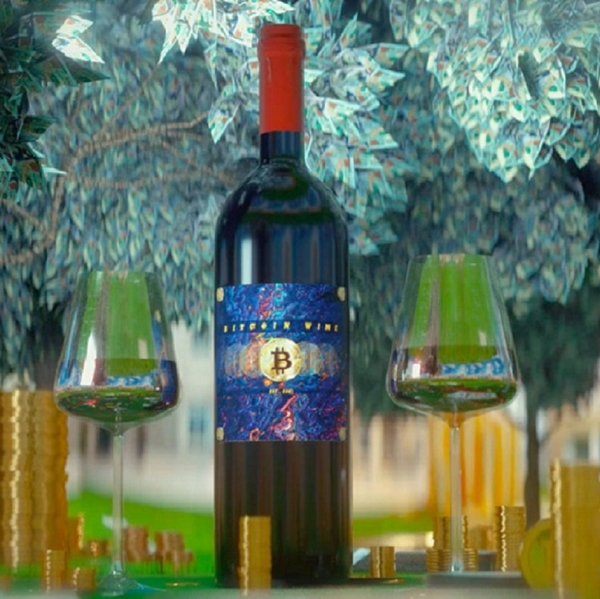