(NewMediaWire) - October 05, 2021 - EZRaider Co. f/k/a E-Waste Corp., a Florida corporation (OTC Markets: EZRG) (“EZRaider” or the “Company”), announced today that its name and trading symbol changes are complete.  On October 4, 2021, at market open, the Company's common shares will begin trading under the new name “EZRaider Co.,” and under the new OTC trading symbol “EZRG.”  The CUSIP number for the Company's common shares will change to 269327102. 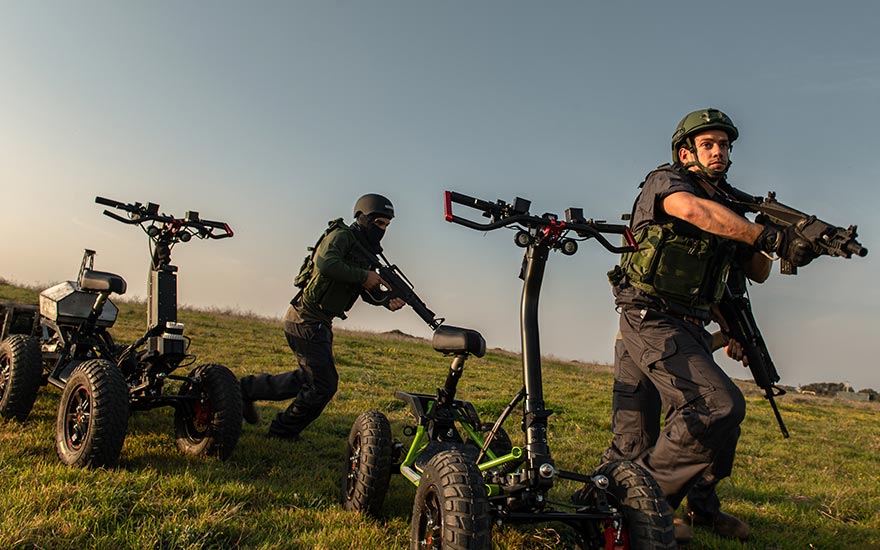 These changes follow on the heels of the Company’s merger with EZRaider Global, Inc., a Nevada corporation (“EZ Global”), which was consummated on September 14, 2021.  As a result of the Merger, EZ  Global, headquartered in Seattle, Washington, became a wholly-owned subsidiary of the Company. EZ Global, through its wholly-owned subsidiary, EZ Raider, LLC, a Washington limited liability company (“EZ LLC”), is the exclusive importer and distributor in the United States of electric-powered, tactical manned vehicles, known “EZ Raider vehicles,” manufactured in Israel by D.S Raider Ltd., a company organized under the laws of Israel (“D.S Raider”).

In anticipation of the Merger, the Company had filed an amendment to its Articles of Incorporation with the Florida Secretary of State to change its name to EZRaider Co., which became effective as of September 3, 2021.  Additionally, the Company filed with FINRA a notification of the name change, and a voluntary request for a change of its trading symbol on the OTC Markets to “EZRG.”  On October 1, 2021, FINRA approved

the Company's previously-announced decisions to change its name and ticker symbol, which became effective in the market as of today.

“This change of name and ticker symbol are a further step in EZRaider’s complete transformation and shift in business direction,” said Moshe Azarzar, the Company's Chief Executive Officer.  “It’s exciting to begin trading under our new name and symbol to align with EZRaider’s strategic transition into the emerging field of electronic vehicles,” he added.

No action is required to be taken by shareholders with respect to the name change.  Outstanding share certificates are not affected by the name change and do not need to be exchanged.

EZRaider, through its direct and indirect subsidiaries, EZ Global and EZ LLC, is the exclusive importer and distributor in the United States of 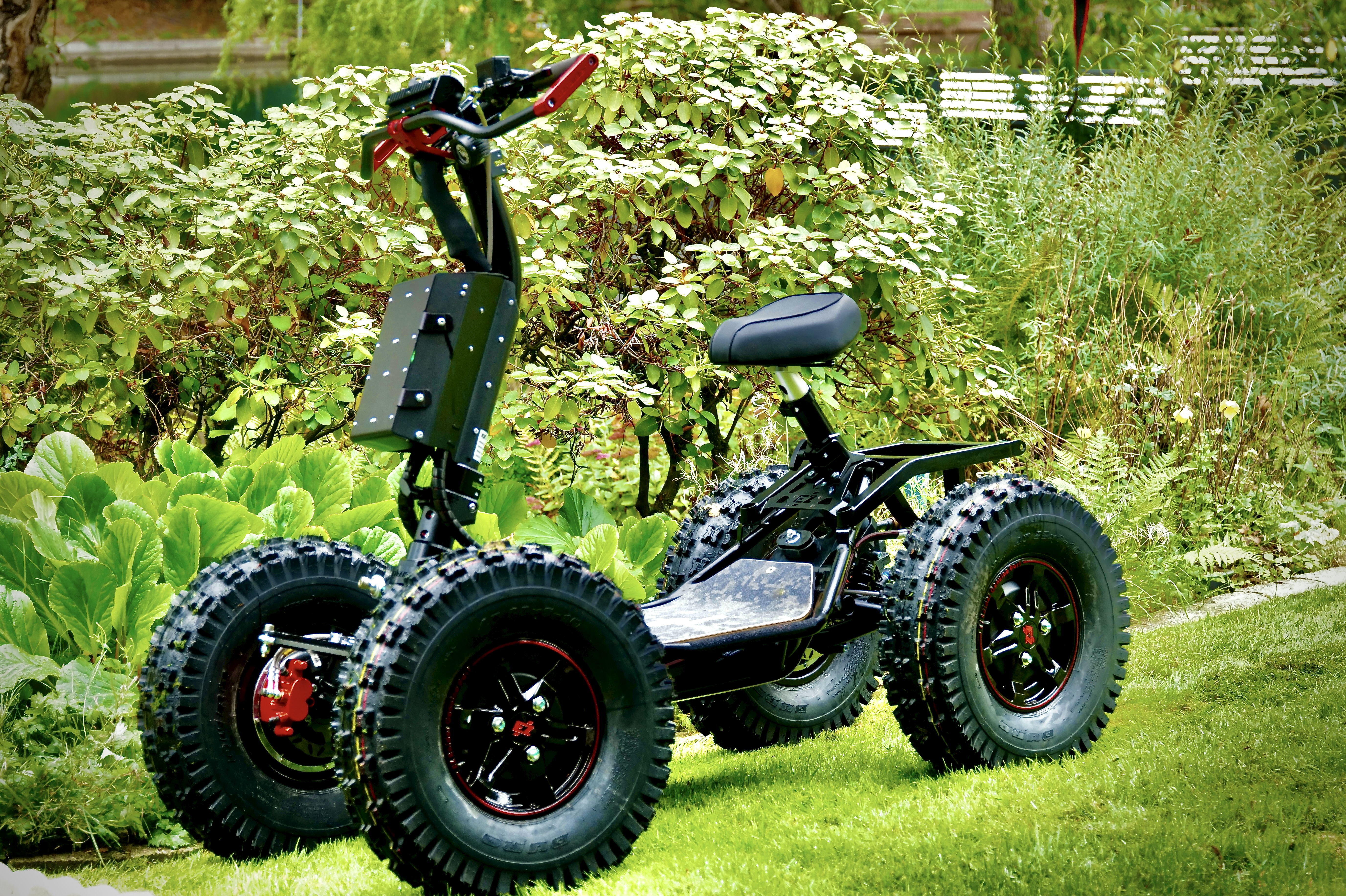 EZ Raider vehicles are proprietary electric vehicles that comes in 2wd, 4wd and 6wd options.  They were originally developed in Israel for military troop mobility in the field and have since become available to governments and consumer markets in numerous countries, including the U.S.

EZRaider is headquartered in Seattle, Washington. 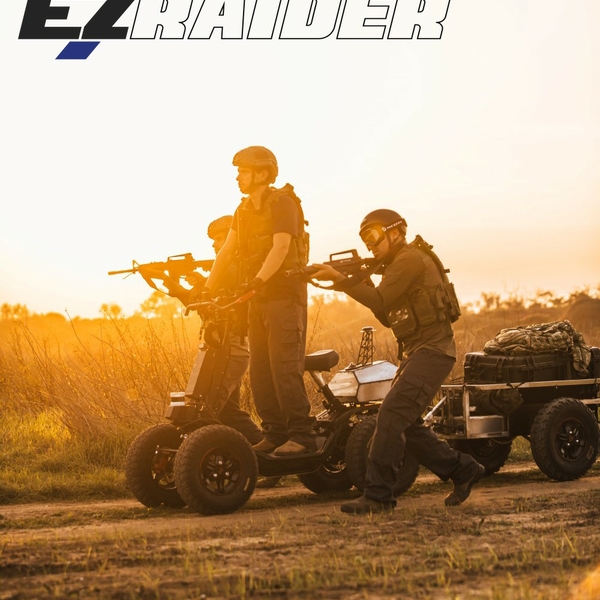 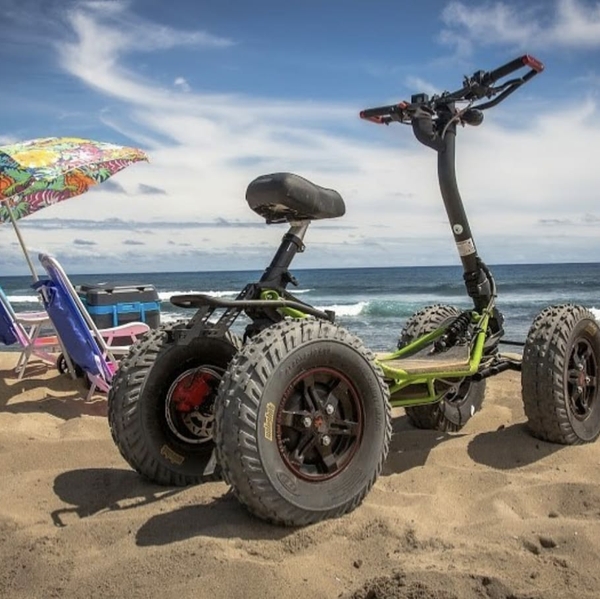 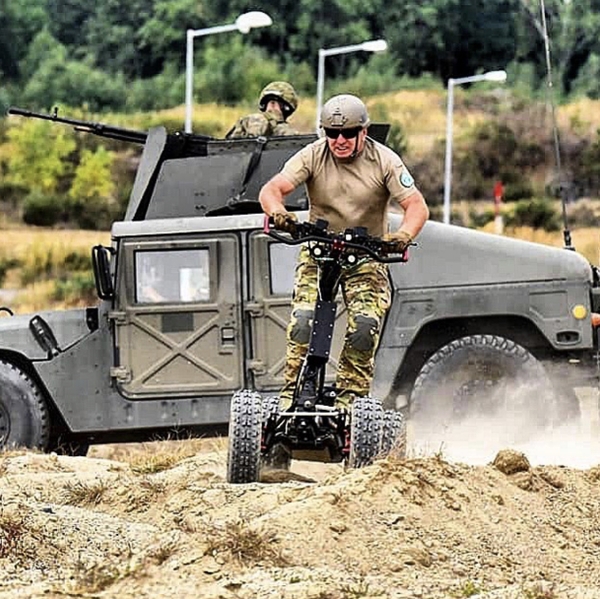