(EINPresswire via NewMediaWire) - March 4, 2014 - Over the past year, the well-known science and Harvard philanthropist, Jeffrey Epstein, has put his substantial support behind Harvard’s famous and oldest theatrical troupe, the Hasty Pudding Institute of 1770. Over the past year, the well-known science and Harvard philanthropist, Jeffrey Epstein, has put his substantial support behind Harvard’s famous and oldest theatrical troupe, the Hasty Pudding Institute of 1770. Up to now, the Jeffrey Epstein VI Foundation has put its funds behind strictly science endeavors at Harvard, notably the Program for Evolutionary Dynamics with a $35 million dollar gift. The foundation has been a growing admirer of the Hasty Pudding’s role in supporting public education and the arts in the Cambridge and Boston communities.

Founded in 1770, by an erudite group of Harvard students as a secret society, "to uphold friendship and patriotism," The Hasty Pudding Institute evolved into a theatrical troupe and Harvard’s oldest. Much is written about Hasty’s theatrical performances, its a cappella singers, the Harvard Krokodiloes, its wit, roast dinners, illustrious guests from Grace Kelly to Elizabeth Taylor and the fun and glamorous awards given to various actors of the year such as Dame Helen Mirren in January 2014.

For example, the Hasty Pudding gives thousands of dollars and support each year to the West End House Boys and Girls Club, which supports low income families with programs in leadership, life skills, academia, sports, nutrition, the arts and free hot meals. Page to Stage, another Hasty Institute program, supports low income children through the playmaking process from conception to performance. In addition to funds for sets, costumes and production, the Hasty Pudding also mentors young students through each aspect from dramatic coaching to light direction.

"The Hasty Pudding Institute had typical beginnings as a secret society in a dorm room," Jeffrey Epstein remarked. "But they have evolved into a theatrical company that uplifts the young community of Cambridge and Boston."

The Jeffrey Epstein VI Foundation is known for supporting cutting edge science research around the world but it plays an active role in supporting education and youth programs for underprivileged youth across the country from Head Start programs to sports initiatives for juvenile offenders. 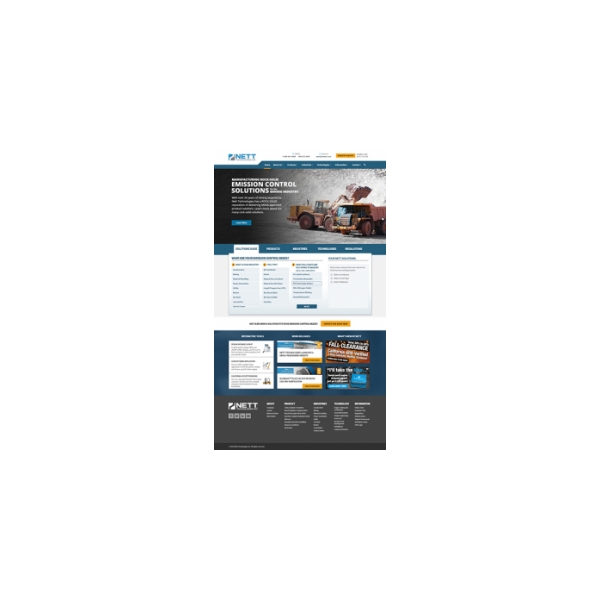 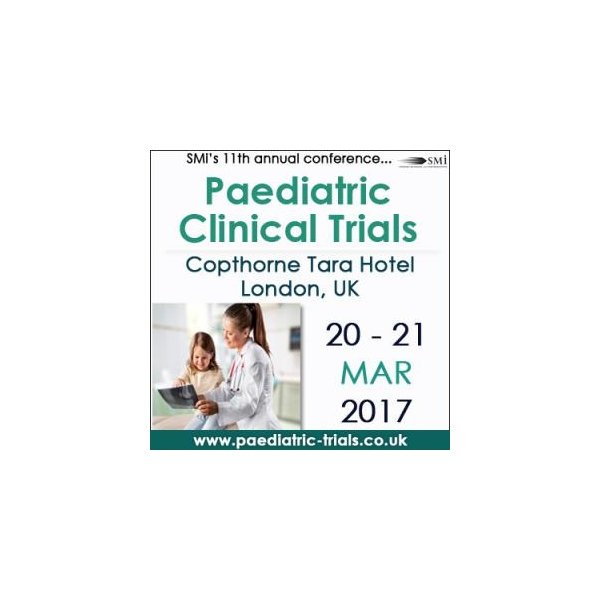