(NewMediaWire) - October 21, 2020 - CMW Media (“CMW” or the “Company”), a public relations and creative agency specializing in emerging markets, announced today the appointment of Kyle Porter as its Chief Executive Officer. The strategic move is intended to further ignite the rapid growth of an award-winning firm that has educated millions of news viewers on emerging markets including the science of cannabinoid therapeutics, and spearheaded public relations and digital communications campaigns that have opened large global markets. 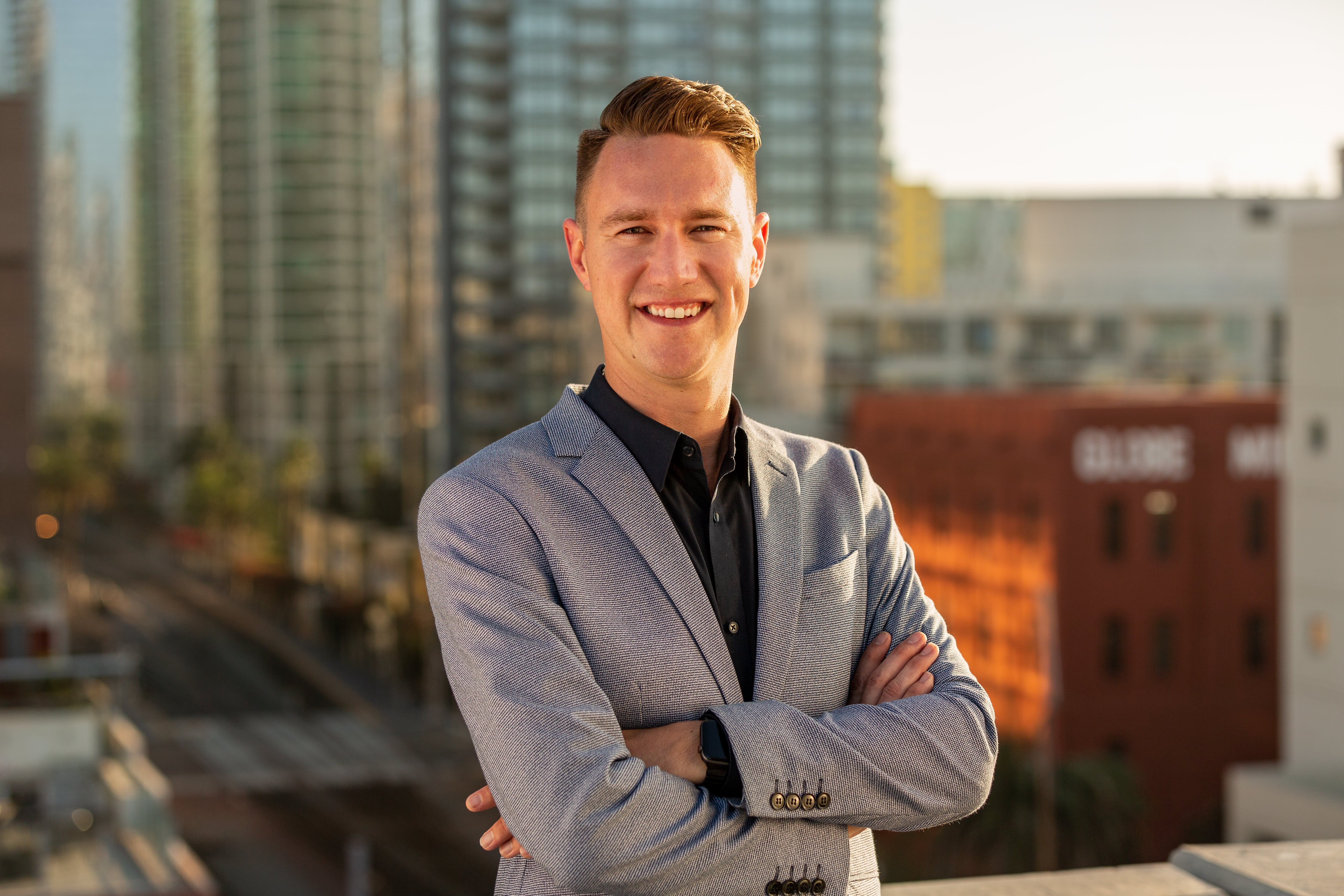 Porter previously served as the Company’s President since 2017, where he oversaw a 245% growth in the Company’s revenue as well as a restructuring that added a Digital Marketing division to the agency. He brings extensive strategic leadership experience from previous agencies specializing in marketing and public relations to his expanded role.

“After helping pioneer several industries including the hemp-based cannabidiol (CBD) industry in multiple countries, this agency has a story like I’ve never seen,” Porter said. “I want to thank Andrew Hard for entrusting me with the lead executive role and our founding investors for all that they have done in order to position CMW Media’s success. Without them, I would not have the strong foundation on which to further grow this enterprise. Furthermore, I would like to thank our countless clients who have entrusted us with their hard-earned dollars to bring cohesive messaging to national audiences. We will continue to deliver for our partners every time.”

“Kyle is the ideal executive to lead CMW into its next stage of growth,” CMW Media Founder Andrew Hard said. “Before Kyle joined our team, this firm set the standard for publicity that’s changed the world and helped legalize multiple markets for CBD and also branded some of the top names in cannabis and emerging markets. Since Kyle joined the executive team, I could not be more proud and humbled to observe his adaptability, ability to establish cutting-edge processes that have enabled us to scale rapidly, and to witness his grace at handling our growing team and client base. I could not be more proud of Kyle’s success within our agency thus far, nor more confident in his ability to take us to the next level. I think I speak for the entire CMW team when I say that this is extremely well-deserved, well-timed and the perfect next step for us as an organization. The world should take notice.”

A graduate of Northern Arizona University, Porter has been an active member of the marketing industry for over a decade and has been featured in top global news media outlets such as CNN Money, Bloomberg and Forbes.

CMW Media is a fast-growing, full-service public relations firm specializing in promoting innovative businesses from a broad spectrum of industries. Based in San Diego, our clients range from publicly traded companies to those in emerging markets — including the global cannabis industry. We are award-winning industry leaders and producers whose inherent talent is capturing messages worldwide and educating the public. For more information, visit the Company's website at www.CMWMedia.comor connect on social media: Facebook, Instagramand Twitter. 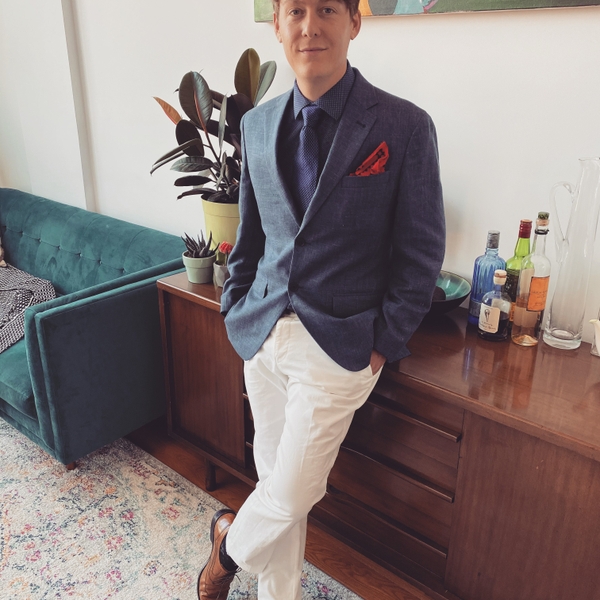