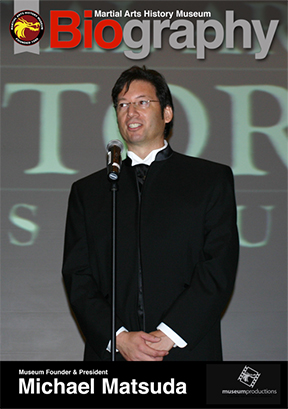 (NewMediaWire) - March 22, 2021 - Burbank, CA – He’s been referred to as the “Walt Disney of the Martial Arts.” Over the past twenty years he’s devoted his life to one goal, establishing the world’s first and only Martial Arts History Museum. Enjoy this biography of this amazing man and the struggles he faced to create a museum dedicated to the martial arts.

The Martial Arts History Museum, an Asian cultural and educational facility located in the city of Burbank, CA, continues to release a series of biographies focusing on the pioneers, founders, champions, and significant achievers in the martial arts community. From such figures as Benny Urquidez, Don Wilson, Cynthia Rothrock, and Richard Norton, the biographies reveal an in-depth story of where they came from and the impact they made on history.

Matsuda, who founded the museum in 1999, is the former publisher of Martial Art Magazine and later the CEO of Martialinfo.com. A writer for 20 years of Black Belt and Inside Kung Fu magazines, Matsuda took another eight years going back to college to learn about the museum business.

“At one time, there was a Bruce Lee museum in Los Angeles Chinatown which only lasted a year. I didn’t want that to happen to the Martial Arts History Museum. I had to learn everything I could about museum operations so we wouldn’t face the failure of the Bruce Lee museum,” says Matsuda. “As a former Disney graphic artist, I’ve always had the creative spark within me, and designing everything in the museum has been a wonderful experience. I always look toward the creativity of Walt Disney and how he was able to take a mouse and create an empire. I think when you dream, you should dream big and hopefully, it will become a reality.”

The museum, which first began as a traveling exhibit, settled in the city of Santa Clarita for a short time and then relocated to Burbank. This biography of Michael Matsuda is a testament to hard work and most of all, perseverance. It is the journey of a man who began in his forties and now in his sixties, he continues to battle for its success.

“This has not been an easy journey. It would be nice of a philanthropist or even one of our martial arts movie stars, wrote out a check for a few million we could establish a bigger location just like that, but that’s not how it happened. It’s been the little guys, the ones who could barely afford it, give what they have to keep the history of the martial arts alive,” notes Matsuda. “Two things come to mind. One day, when we had an exhibit at the Queen Mary, a little four-year-old girl came by and she told her mom she wanted to give her allowance as a donation to the museum. The mom asked if she was sure. She said yes and she put her $5 in the donation box. Another instance is a wonderful individual I know, who could barely afford their rent, put $100 into the box without hesitation, and refused any recognition for his donation. To me, these are the pioneers of the museum.”

The biography of museum founder Michael Matsuda can be viewed free-of-charge on the following page:
http://www.martialshop.com

The DVD will be released next week on Amazon.com.

For information about the Martial Arts History Museum, visit MAmuseum.com 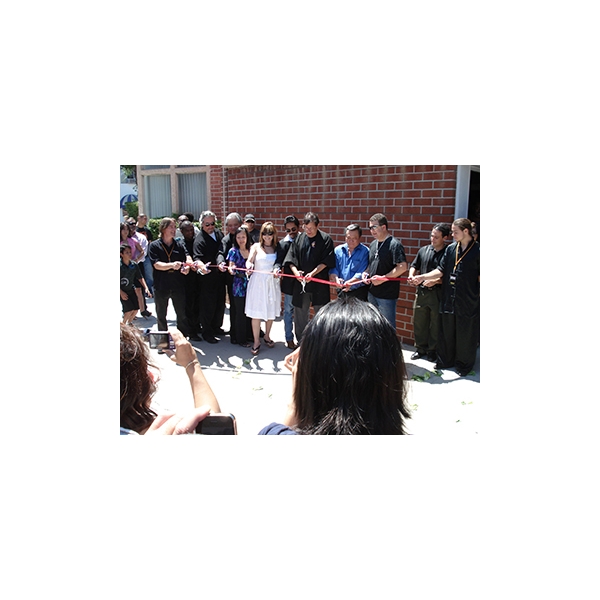 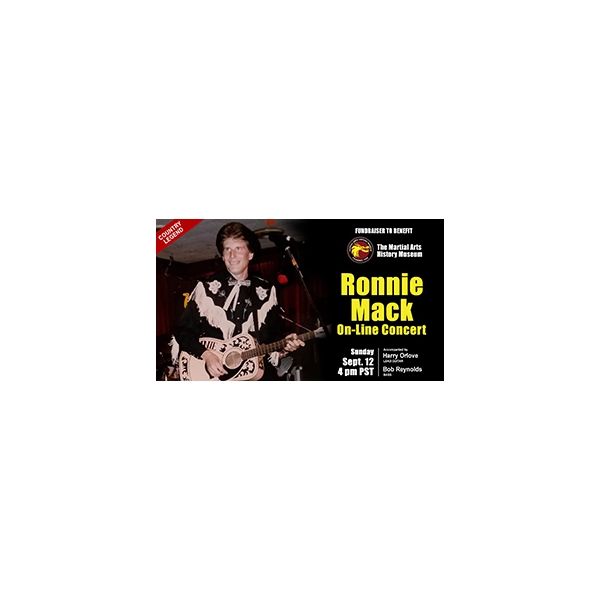