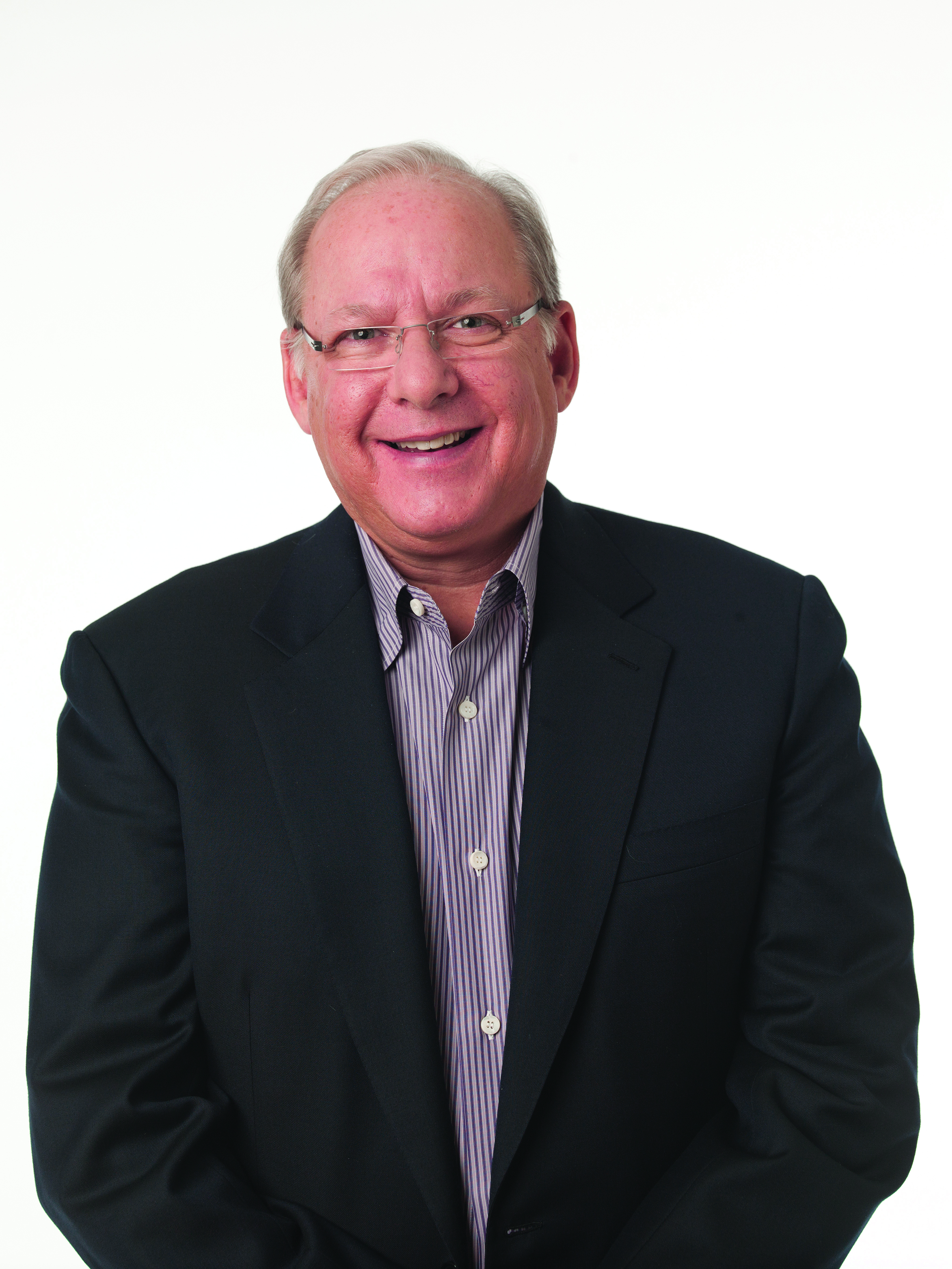 Born on March 23, 1957, Bruce was one of the fifth-generation family owners destined for the Omaha Steaks life. He attended Westside High School in Omaha, Neb., and graduated from the Wharton School of the University of Pennsylvania. He is survived by his wife Stacy and daughters Talia and Ellie, along with his mother Anne Simon and sister Janice Tecimur.

For more than three decades, Bruce worked side-by-side with his cousin, Todd Simon, their fathers Alan and Fred, and their uncle Stephen, to grow Omaha Steaks into a world-famous purveyor of grain-fed beef and gourmet food. Today, the company employs more than 1,500 associates, has 3 million active customers and operates 48 retail stores in 20 states.

“It is with profound sadness that I announce the passing of my dear cousin and colleague Bruce Simon,” said Todd Simon, fifth-generation family owner of Omaha Steaks. “This company was founded by our great-great grandfather in 1917 and has been part of Bruce’s life since his childhood, where he’d accompany his father Alan to the plant and help assemble boxes to earn extra spending money. Under his tireless leadership since becoming company president in 1994, Omaha Steaks has become synonymous with the finest quality beef and gourmet foods.”

Bruce not only played a pivotal role in the tremendous growth of Omaha Steaks during this time, he and his wife Stacy led by example through community service and philanthropic support. He is recognized as a strong leader in supporting the cultural arts and educational, civic and military organizations both locally and nationally.

Over the years, Bruce, his family and Omaha Steaks were actively involved both as financial supporters and through Board leadership, with Joslyn Art Museum, Omaha Conservatory of Music, Omaha Community Foundation, The Nature Conservancy, Lauritzen Gardens, Friends of Florence, Omaha Zoo Foundation, Big Brothers Big Sisters, Boys and Girls Clubs, and the SEAL Family Foundation, just to name a few.

Effective immediately, Todd Simon will assume the roles of Chairman and Chief Executive Officer, and Nate Rempe will continue in his roles as President and Chief Operating Officer.

“We worked closely together for more than three decades,” Simon continued. “Bruce was tremendously proud of our unprecedented growth over the past year. The steps he and I took to put in place a strong leadership team and set a clear vision will ensure our continued success for generations to come. Along with our entire Omaha Steaks family, I am wholeheartedly committed to carrying Bruce’s legacy forward.”

Omaha Steaks, America’s Original Butcher, founded in 1917, is an Omaha, Nebraska-based, fifth-generation, family-owned company, who has a history of supporting food security through long-standing relationships with food banks, and partnerships with national organizations to provide food to those in need during natural disasters and during the pandemic. Omaha Steaks markets and distributes a wide variety of the finest quality USDA-approved, grain-fed beef and other gourmet foods including seafood, pork, poultry, slow cooker and skillet meals, side dishes, appetizers and desserts. Today, Omaha Steaks is recognized as the nation’s largest direct response marketer of premium beef and gourmet foods, available to customers by calling 1-800-228-9055, online at www.OmahaSteaks.com or at retail stores nationwide. 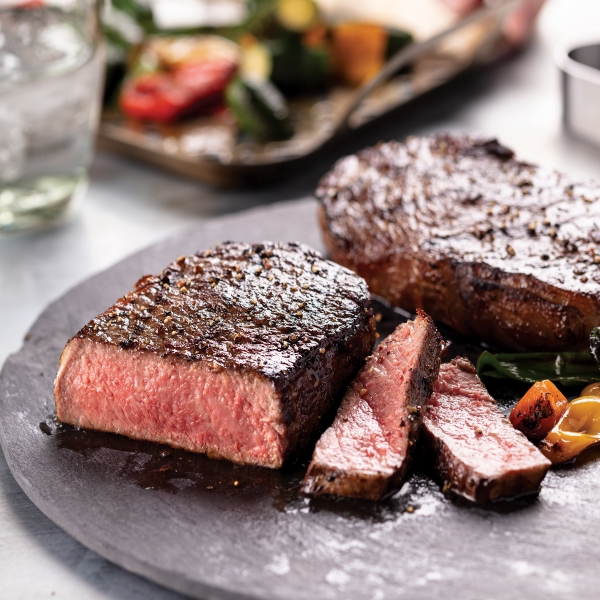 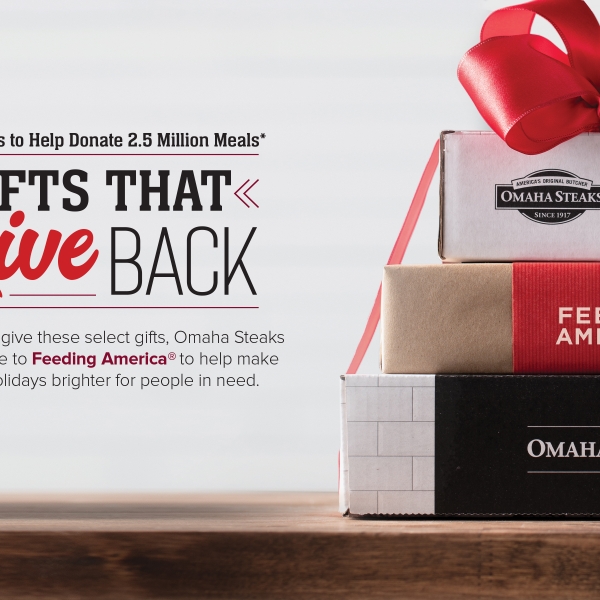 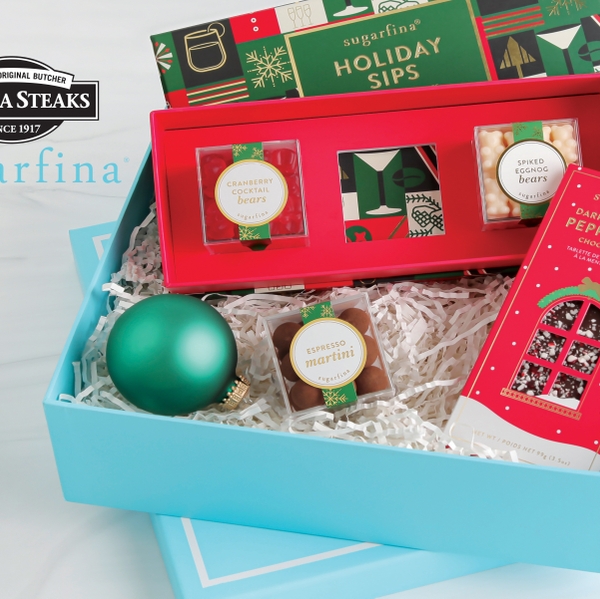