POLL: 9 Out of 10 US Voters Support Congress Using Federal Funds to Bring Broadband to All, and 62% Want Congress to Act Immediately to Close the Digital Divide

Workers’ and students’ needs for high-speed internet viewed as most critical reasons to push toward universal broadband amidst the pandemic, according to IIA-Morning Consult survey

(NewMediaWire) - September 10, 2020 - Today, the Internet Innovation Alliance (IIA), which seeks to promote public policies that support equal opportunity for universal broadband availability and adoption so that everyone, everywhere can seize the benefits of high-speed internet, released a poll conducted by Morning Consult revealing that nearly all American voters support Congress using federal funds to expand high-speed broadband internet access. The majority of voters in the United States want Congress to act “immediately” to close the Digital Divide.

According to the poll, nine out of 10 U.S. voters (90%) support Congress using federal funds to expand broadband internet network infrastructure to reach those living in areas not currently serviced by a broadband internet provider, and 62% want Congress to do so “immediately.” Nine out of 10 voters (88%) also support Congress creating new programs and increasing federal funding for existing programs that either partially subsidize or provide free broadband internet access to those who cannot currently afford it, including students in low-income families. Sixty-two percent (62%) want Congress to leverage these powers immediately.

“The pandemic has deepened Americans’ understanding of the importance of broadband for everyday life, from work to education, healthcare, entertainment, civic engagement, communication with friends and family, access to critical information and more,” commented Bruce Mehlman, founding co-chair of the Internet Innovation Alliance. “Reaching universal broadband – high-speed internet access for every American – will bring enormous benefits to the U.S. economy and our society as a whole.”

Home internet satisfaction is nearly unanimous six months after the pandemic hit the United States, with 92% of American voters satisfied, and a majority (51%) very satisfied, according to the survey.

IIA’s poll was conducted by Morning Consult between September 1-September 2, 2020 among a national sample of 1938 Registered Voters in the United States. Results from the full survey have a margin of error of plus or minus two percentage points.

School is back in session, and the majority of U.S. voters (78%) say it’s “very” important for students to gain access to high-speed broadband internet. An overwhelming 95% of American voters think it’s a problem that 12 million students are without home broadband for remote online learning, according to the Senate Joint Economic Committee, or 15 million, according to Common Sense Media, with 3 out of 4 (76%) calling it a “major” problem.

“In March, the unimaginable became our reality: More than 55 million K-12 students switched to distance learning overnight in a country where one-in-five did not have access to broadband internet—the United States had no drill for this,” said IIA Co-Chair Kim Keenan. “Almost overnight, the Homework Gap turned into an education void. Now, as kids go back to school, families are facing a daunting new semester that will typically include more remote learning. Americans know that we cannot afford to continue leaving kids behind, not just during this pandemic but for the future of our nation.”

Nine out of 10 American voters (91%) also think it’s a problem that parts of Rural America lack broadband access, with two out of three (63%) identifying it as a “major” problem.

Additionally, more than half of American voters said they would be willing to pay more to help bring broadband access to those who cannot otherwise afford it (55%) and to subsidize internet infrastructure being deployed to those living in areas that otherwise would not have access (56%).

Congressional Action to Reach the Goal of Universal Broadband Is Needed

In the next COVID stimulus bill, Congress should include significant dollars for broadband, fully funding the Broadband DATA Act so unserved areas can be identified with specificity. The billions of dollars that will be needed to connect households lacking broadband access – because neither fiber nor a cell signal reaches them – should also be provided.

To help low-income families who can’t afford broadband, the Lifeline Program should be modernized to cut red tape that prevents participation and to directly provide the monthly subsidy to consumers. The Universal Service Program should also be reformed to make its funding more sustainable.

About The Internet Innovation AllianceThe Internet Innovation Alliance was founded in 2004 and is a broad-based coalition supporting broadband availability and access for all Americans, including underserved and rural communities. It aims to ensure every American, regardless of race, income or geography, has access to this critical tool. The IIA seeks to promote public policies that leverage the power of entrepreneurs and the market to achieve universal broadband availability and adoption. 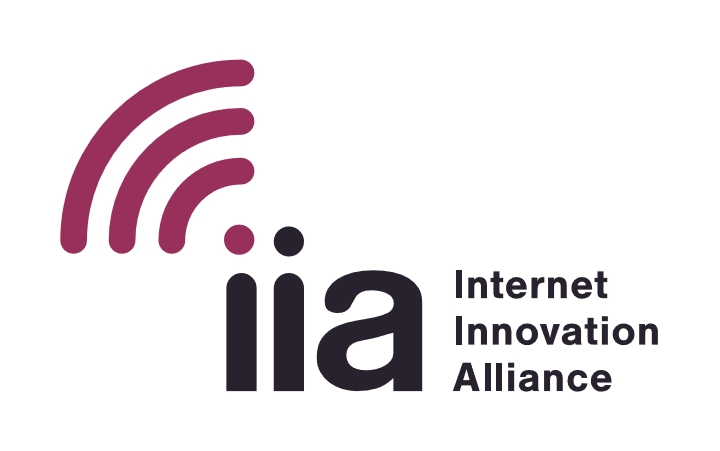 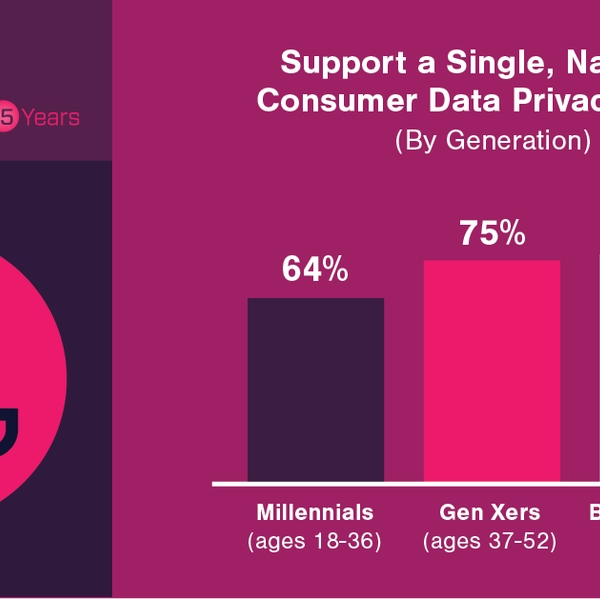 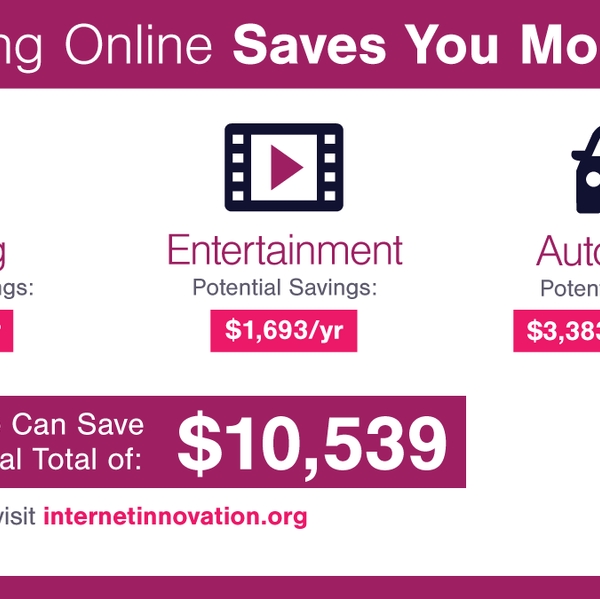 IIA Report: Average American Family Can Save $10,500 Per Year by Using Broadband for Comparison Shopping and Online-Only Deals