“Aemetis has recently announced $2 billion of sustainable aviation fuel contracts with Delta Air Lines and American Airlines, with seven signed MOU’s for additional contracts with members of the oneworld Alliance,” stated McAfee. “In addition, we signed a $3.1 billion supply contract with a large travel stop company to provide renewable diesel to California locations.”

McAfee noted, “These final, signed contracts provide 100% of the LCFS, RFS, Blender’s Tax Credit and fuel value to Aemetis as the producer of the renewable fuel, and the aviation fuel is being supplied at a price premium over petroleum jet fuel.”

Aemetis is also constructing a 52-site Dairy Renewable Natural Gas project near Modesto, California. Phase 1 of the RNG project with two dairy digesters and a 4 mile pipeline is completed and operational. Phase 2 of the project is under construction, including a biogas upgrading facility to produce RNG, a PG&E utility gas pipeline interconnect, 15 additional dairy digesters, and 32 miles of pipeline.

The Aemetis Biogas Central Dairy Digester project has already obtained a negative 426 (-426) carbon intensity rating from the California Air Resources Board (CARB) for biogas produced by Phase I.

When fully built out, the planned 52 dairy digesters in the Aemetis biogas project are expected to capture more than 1.4 million MMBtu of dairy methane and reduce greenhouse gas emissions equivalent to an estimated 5.2 million metric tonnes of CO2 each year, equal to removing the emissions from approximately 1.1 million cars per year.

The Aemetis Biogas dairy RNG project, energy efficiency upgrades to the Aemetis Keyes biofuels plant, and the Aemetis Renewable Jet/Diesel project include $57 million of grant funding and other support from the US Department of Agriculture, the US Forest Service, the California Energy Commission, the California Department of Food and Agriculture, CAEATFA, and Pacific Gas and Electric’s energy efficiency program.

Aemetis Carbon Zero products include zero carbon fuels that can “drop in” to be used in airplane, truck, and ship fleets. Aemetis low-carbon fuels have substantially reduced carbon intensity compared to standard petroleum fossil-based fuels across their lifecycle.

Headquartered in Cupertino, California, Aemetis is a renewable natural gas, renewable fuel and biochemicals company focused on the acquisition, development and commercialization of innovative technologies that replace petroleum-based products and reduce greenhouse gas emissions.  Founded in 2006, Aemetis has completed Phase 1 and is expanding a California biogas digester network and pipeline system to convert dairy waste gas into Renewable Natural Gas. Aemetis owns and operates a 65 million gallon per year ethanol production facility in California’s Central Valley near Modesto that supplies about 80 dairies with animal feed. Aemetis also owns and operates a 50 million gallon per year production facility on the East Coast of India producing high quality distilled biodiesel and refined glycerin for customers in India and Europe.  Aemetis is developing the Carbon Zero sustainable aviation fuel (SAF) and renewable diesel fuel biorefineries in California to utilize distillers corn oil and other renewable oils to produce low carbon intensity renewable jet and diesel fuel using cellulosic hydrogen from waste orchard and forest wood, while pre-extracting cellulosic sugars from the waste wood to be processed into high value cellulosic ethanol at the Keyes plant. Aemetis holds a portfolio of patents and exclusive technology licenses to produce renewable fuels and biochemicals.  For additional information about Aemetis, please visit www.aemetis.com.

This news release contains forward-looking statements, including statements regarding our assumptions, projections, expectations, targets, intentions or beliefs about future events or other statements that are not historical facts. Forward-looking statements in this news release include, without limitation, statements relating to the development and construction of the carbon sequestration facilities, biogas lagoon digesters, biogas cleanup and compression unit, construction and operation of the biogas pipeline, our compliance with governmental programs, and our ability to access markets and funding to execute our business plan.  Words or phrases such as “anticipates,” “may,” “will,” “should,” “believes,” “estimates,” “expects,” “intends,” “plans,” “predicts,” “projects,” “showing signs,” “targets,” “view,” “will likely result,” “will continue” or similar expressions are intended to identify forward-looking statements. These forward-looking statements are based on current assumptions and predictions and are subject to numerous risks and uncertainties.  Actual results or events could differ materially from those set forth or implied by such forward-looking statements and related assumptions due to certain factors, including, without limitation, competition in the ethanol, biodiesel and other industries in which we operate, commodity market risks including those that may result from current weather conditions, financial market risks, customer adoption, counter-party risks, risks associated with changes to federal policy or regulation, and other risks detailed in our reports filed with the Securities and Exchange Commission, including our Annual Report on Form 10-K for the year ended December 31, 2020 and in our subsequent filings with the SEC. We are not obligated, and do not intend, to update any of these forward-looking statements at any time unless an update is required by applicable securities laws. 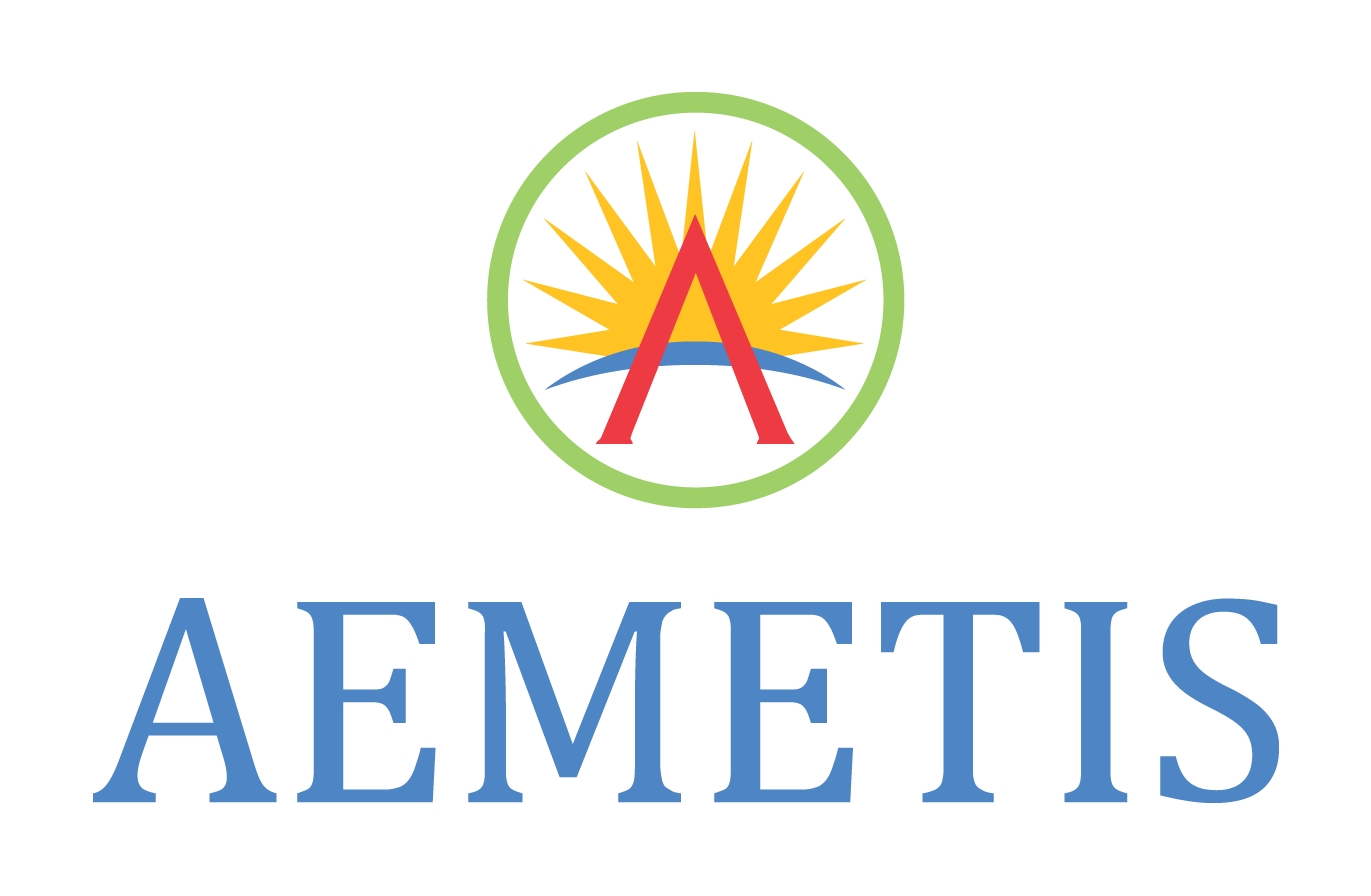