Lives Restarted comes public amid a roiling debate over immigration, migration and asylum in the U.S. and many countries

(NewMediaWire) - May 21, 2019 - Lives Restarted, a compelling documentary, shares the stories, faces and voices of Holocaust survivors reflecting on their journeys from liberation to freedom in America. The 38-minute documentary is now available in the United States for viewing and digital download through Amazon Prime Video. 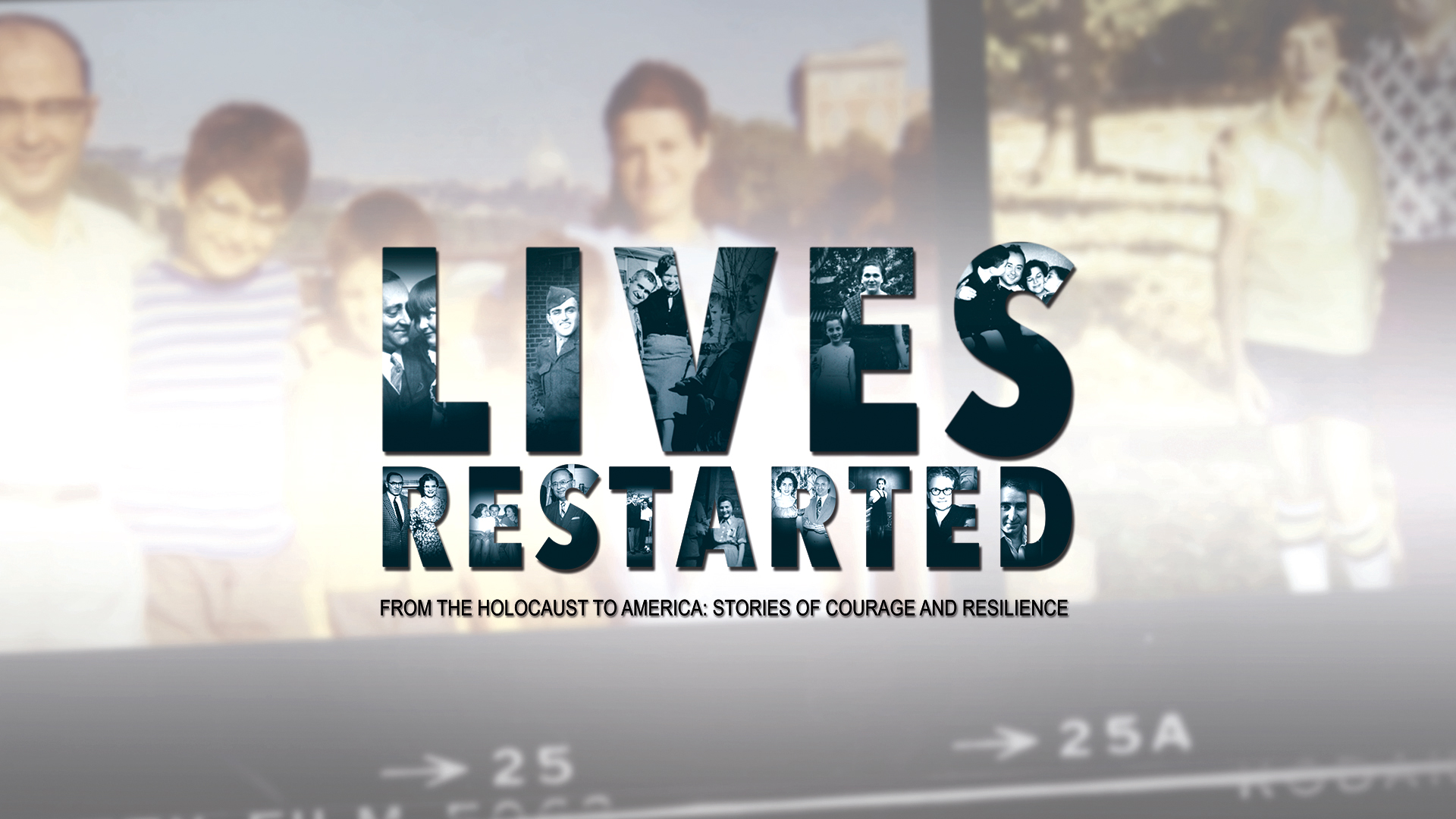 Unlike previous Holocaust films, Lives Restarted focuses on what happened to survivors after World War II. Most lost families, homes, and financial resources. Many were sick or malnourished. Lives Restarted traces their stories of immigrating to the U.S. It documents how they survived and how they overcame racism, language, financial, educational and other barriers to become productive and successful Americans.

The national release via Amazon Prime follows internationally recognized Holocaust Remembrance Day earlier this month, which marked the anniversary of the Warsaw Ghetto Uprising. It comes amid contentious debates in the U.S. and many countries around the world about how best to address immigration and refugees seeking sanctuary and opportunity. Here is a link to the video.  https://amzn.to/2JIeFP1

Lives Restarted resulted from an odd-couple collaboration in Memphis, Tennessee. The director is Waheed AlQawasmi, 32. The executive producer is Jerry Ehrlich, 68. One was born in Amman, Jordan; the other in Atlanta, Georgia.  One grew up never learning about the Holocaust. The other’s mother, who survived nine concentration camps, was Anne Frank’s neighbor.

Their film tracks the lives of Holocaust survivors based on interviews of five living survivors and six children of survivors. “I had a dream. And the dream was in English,” said survivor Ted Winestone, proudly. “And that’s when I knew I was American.”

“I was born and raised in Amman, Jordan until I was thirteen years old. In school, we were taught about many aspects of World War II, except for the Holocaust,” said AlQawasmi. “Imagine my surprise when I immigrated to the U.S. in 2000, enrolled in high school, and one of our first chapters in world history was about the Holocaust.”

“As they discussed their experiences, many survivors said, ‘NEVER FORGET.’ Unfortunately, hate still exists in this world,” he said. “So now, more than ever, we truly need to ‘NEVER FORGET.’”

Jerry Ehrlich and Waheed AlQawasmi are available for media interviews. Jerry may be reached at jerry@thebrandsquad.com or 901-866-9402.

About Jerry Ehrlich and Waheed AlQwasmi

During the past decade, both together and individually, Ehrlich and AlQawasmi have created an array of national television commercial productions. Both have won National Emmy, Telly and Communicator Video/Film Awards.  AlQawasmi runs WAFilms, a film production company. Ehrlich leads The Brand Squad, his brand development agency.