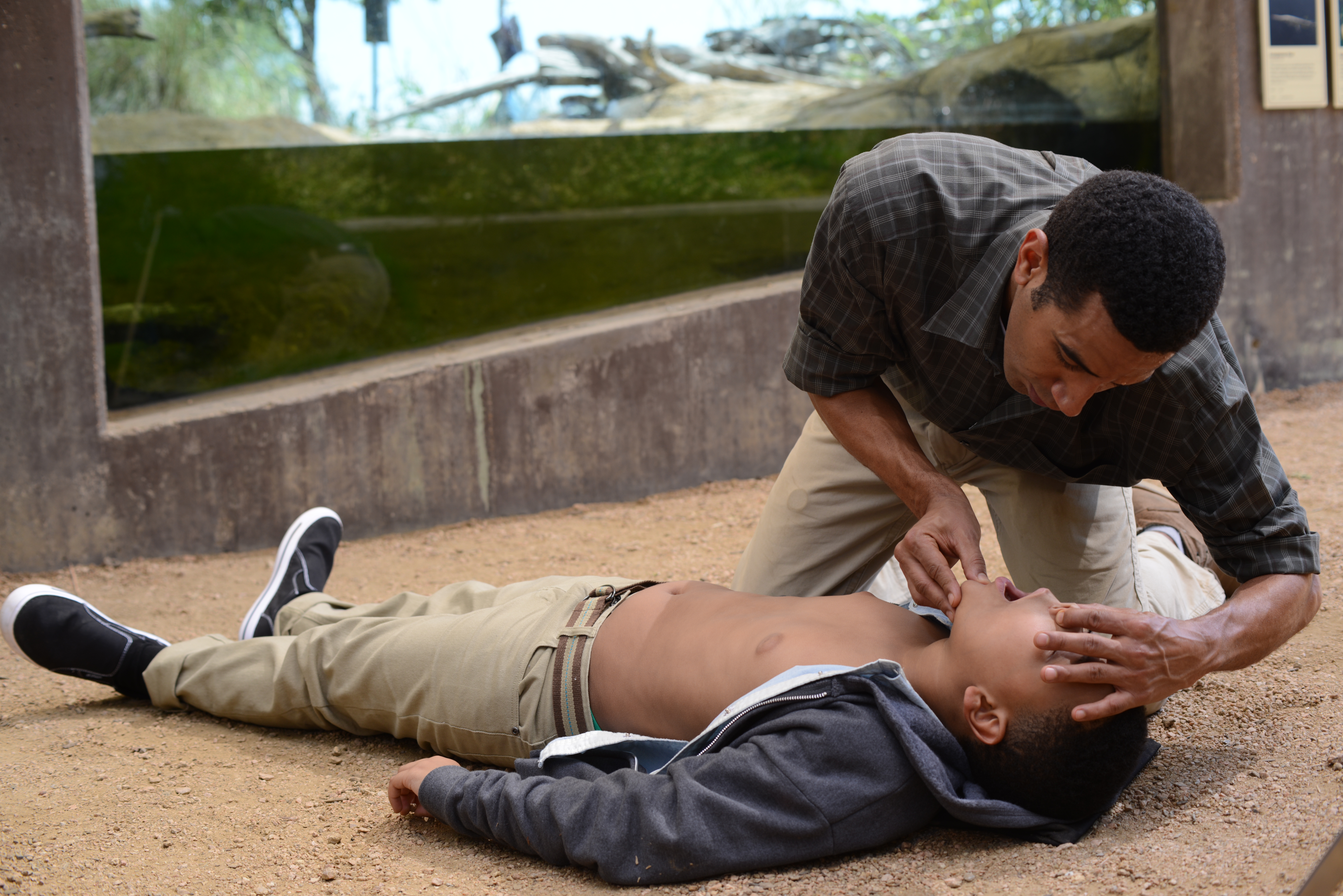 Prior studies have examined bystander CPR rates in adults, but this is the first time racial and socioeconomic factors have been analyzed exclusively in children in the United States.

An estimated 7,000 children suffer cardiac arrests outside the hospital each year, according to American Heart Association statistics.

“We believe this is the first study to describe the possible role of racial and sociodemographic factors in provision of bystander CPR to pediatric cardiac arrest in the United States,” said lead investigator Maryam Naim, M.D., a pediatric cardiac intensive care physician at CHOP.

In 2017, the researchers published initial data from the study, but at that time the reported associations were unclear, noted lead investigator Maryam Naim, M.D.

“When analyzing the epidemiology of bystander CPR in children in the United States [in 2017] we found lower bystander CPR rates in black and Hispanic children compared to white children but weren’t sure if this was due entirely to racial disparities or if it was also associated with neighborhood socioeconomic factors like income, employment, and educational status,” said Naim, a pediatric cardiac intensive care physician at CHOP.

“As most bystander CPR is provided by family members, lower response rates are likely due to a lack of CPR training and recognition of cardiac arrests,” she said, noting that teaching CPR to parents before a newborn is released from the hospital, or during pediatrician visits would be good opportunities for such training.

The Cardiac Clinical Research Core at CHOP funded the study. The CARES registry was funded by the Centers for Disease Control and Prevention until 2012, and today is funded by the American Heart Association, the American Red Cross, Stryker Corporation and Emory University.

Statements and conclusions of study authors published in American Heart Association scientific journals are solely those of the study authors and do not necessarily reflect the association’s policy or position. The association makes no representation or guarantee as to their accuracy or reliability. The association receives funding primarily from individuals; foundations and corporations (including pharmaceutical, device manufacturers and other companies) also make donations and fund specific association programs and events. The association has strict policies to prevent these relationships from influencing the science content. Revenues from pharmaceutical and device corporations and health insurance providers are available at https://www.heart.org/en/about-us/aha-financial-information.

The American Heart Association is a leading force for a world of longer, healthier lives. With nearly a century of lifesaving work, the Dallas-based association is dedicated to ensuring equitable health for all. We are a trustworthy source empowering people to improve their heart health, brain health and well-being. We collaborate with numerous organizations and millions of volunteers to fund innovative research, advocate for stronger public health policies, and share lifesaving resources and information. Connect with us on heart.org, Facebook, Twitter or by calling 1-800-AHA-USA1.