(NewMediaWire) - January 21, 2022 - CMG Holdings Group, Inc. (OTC:CMGO) today announced that the new Magnetic Vacuum Upgrading (MVU) technology, in which it has invested, which increases the value and quality of low-grade petroleum by removing impurities, is being moved to a permanent site in southern New Jersey.

“The new facility is far larger than a site we were considering in northern New Jersey.  We can place a greater number of MVU machines in the southern New Jersey site, and it gives us better access and a greater opportunity to be profitable more quickly,” said Glenn B. Laken, CMG Holding Group’s CEO.

The Company also announced, in this update for shareholders, that XA, The Experiential Agency, a wholly owned subsidiary of CMG Holdings, is expected to begin the first of its five major events and installations promoting tourism for a large European nation in and around New York City in late February.  The tourism promotion, with a budget in excess of $2 million dollars, is being managed by one of the largest advertising agencies in the world.

“This MVU technology is vital to our future, a disrupter in the oil market, because it significantly increases the quality of low-grade petroleum by removing impurities, thus increasing the value significantly.  Also, as a major environmental benefit, it reduces the sulfur contained in the oil,” said Mr. Laken.  “We are anxious to show the Federal government that this technology qualifies for carbon credits, which would significantly add to its profitability.”

“This eco-friendly technology, which was invented and developed by New Vacuum Technologies, LLC (NVT), will, we believe, quickly be seen as a disrupter in the oil treatment market, much less expensive than current methods, which are highly pollutive,” Mr. Laken said.   “We are confident in the profitability of this cost-efficient green technology which will be a ‘win-win’ for the industry, for the environment, and for our shareholders.”

XA recently concluded a major event in New York City at which the public ate holiday cakes from a billboard sponsored by Gelesis, maker of Plenity®, an FDA-cleared weight management company which uses the novel approach of helping people feel satisfied with smaller portions of food they love.

“With our regular clients returning for spring and summer events, plus these major new events, we salute XA’s expansion of its business opportunities and are confident about its future and the contributions it is making to CMG Holdings and its shareholders,” Mr. Laken said.  “The work for the European nation and for Gelesis further displays the talents and ingenuity of The Experiential Agency.”

Statements in this press release about our future expectations, including without limitation, the likelihood that CMG Holdings Group, Inc. will be successful and profitable, bring significant value to its stockholders, and leverage capital markets to execute its growth strategy, constitute "forward-looking statements" within the meaning of Section 27A of the Securities Act of 1933, Section 21E of the Securities Exchange Act of 1934, and as that term is defined in the Private Litigation Reform Act of 1995. Such forward-looking statements involve risks and uncertainties and are subject to change at any time, and our actual results could differ materially from expected results. The Company undertakes no obligation to update or release any revisions to these forward-looking statements to reflect events or circumstances after the date of this statement or to reflect the occurrence of unanticipated events, except as required by law. CMG's business strategy described in this press release is subject to innumerable risks, most significantly, whether the Company is successful in securing adequate financing and materially decreases its convertible debt. No information in this press release should be construed in any form, shape or manner as an indication of the Company's future revenues, financial condition or stock price. 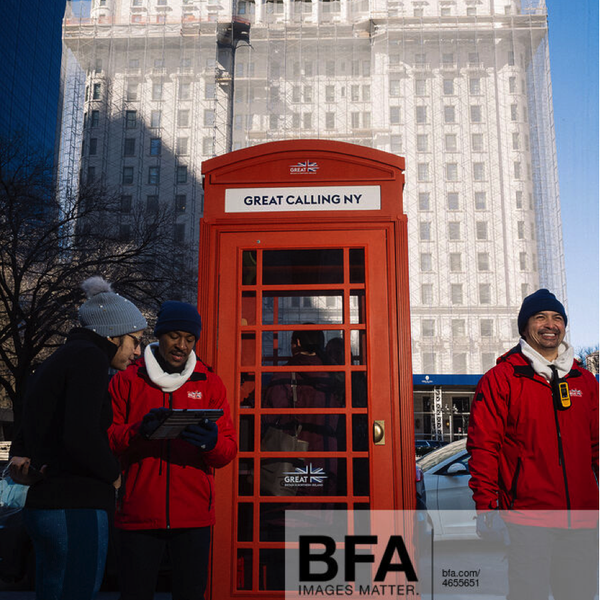