(NewMediaWire) - June 22, 2017 - Each year in the United States there are thousands of incidents of utility poles catching fire and causing damage. Cross arms break. Equipment falls to the ground. Sometimes the entire pole catches fire. The collateral consequences of wild fires, traffic accidents, road shutdowns, and major power outages cause damages totaling in the millions of dollars. 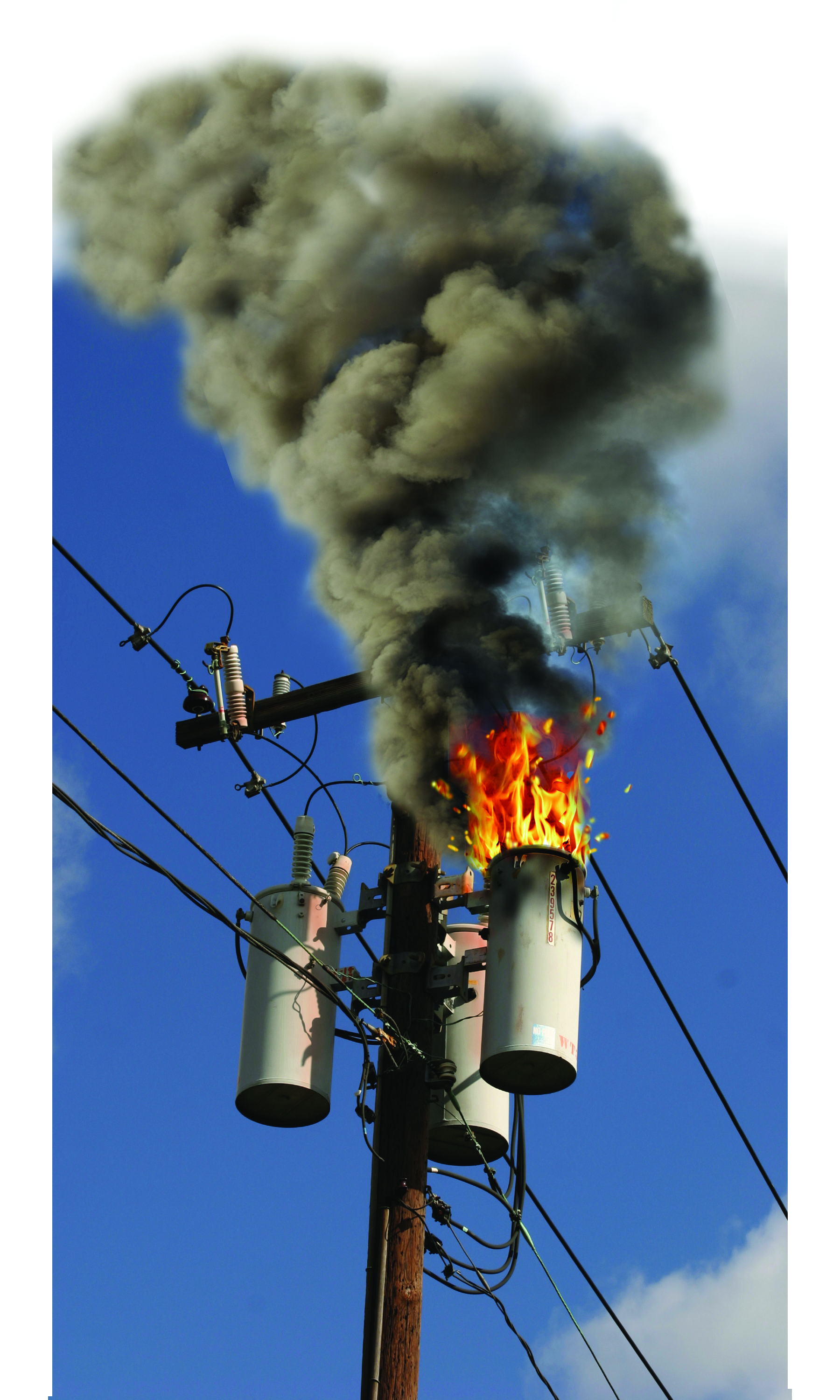 "Current leakage on cracked and contaminated insulators, over time, is the root cause of most pole fires," states John Lauletta, CEO and Chief Technology Officer for Exacter, Inc. of Columbus, OH. "Because current leakage is almost impossible to detect visually, developing a proactive program for utilities to locate potential at-risk components is very challenging. This is a problem our technology has solved." Exacter is a patented technology that identifies conditions known to cause equipment-related power outages on the overhead grid -- including leakage current.

The root cause of pole fires occurs when electrical current flows into the wood. Contaminants such as road salt, pollution, dust, or other airborne particles cling to the surface of insulating hardware. When moisture from light rains, mist, or overnight condensation combines with these contaminants, it creates an environment that is very susceptible to problems. The resulting dry band arcing forms a path for electrical leakage current. The subsequent current begins to bleed into the wood, often concentrating at the bolts that attach the cross-arm to the pole. Over time, the leakage current begins to heat and dry out the wood -- eventually resulting in a fire or a collapse of the cross-arm.

Some utilities are replacing their wood poles with other materials, or perform annual washing of their insulating hardware components. Exacter's leakage current detecting technology is the most proactive way to immediately detect and locate the source of potential pole fires on the overhead grid. "In the matter of just one hour, our technology can accurately detect current leakage across 30-40 miles of overhead circuit. That's 1,000 to 1,200 poles and approximately 6,000-8,000 overhead components that are evaluated," states Geoffrey Bibo, Exacter's President. "Unlike IR or visual methods that require manual, resource-intensive inspection of every component on every pole, our technology is mounted in vehicles and assesses the grid while moving at the posted speed limit. When current leakage or an arcing component is detected, powerful cloud analytics determine the structure location for investigation and repair."

Exacter provides reports that include street location, GPS coordinates, pole number and a photograph of the specific component leaking current. These reports are GIS-compatible for further analysis. After more than ten years of surveys and thousands of pole miles, Exacter finds one at-risk component for every 8 miles of line.

"Dry band arcing and current leakage are the precursors to pole fires. We have patented technology that is singularly focused on detecting those conditions in a fast and efficient way," concludes Lauletta. "Before a fire threat ... before the wood is dried out, we can rapidly survey a utility's most at-risk circuits and identify specific locations that are actionable for early prevention of pole fires and the damage they cause. This is a very valuable tool for electric utilities and reduces hazards for firefighters." 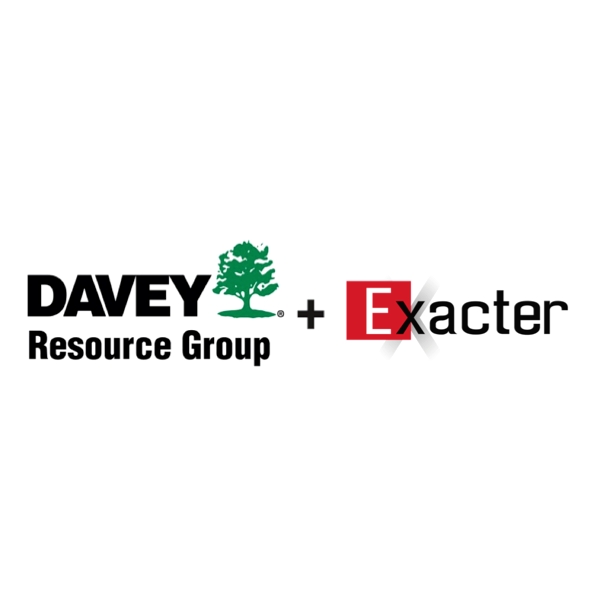 Davey Resource Group & Exacter, Inc. Renew Partnership and Prepare for Closer Ties in the Years Ahead