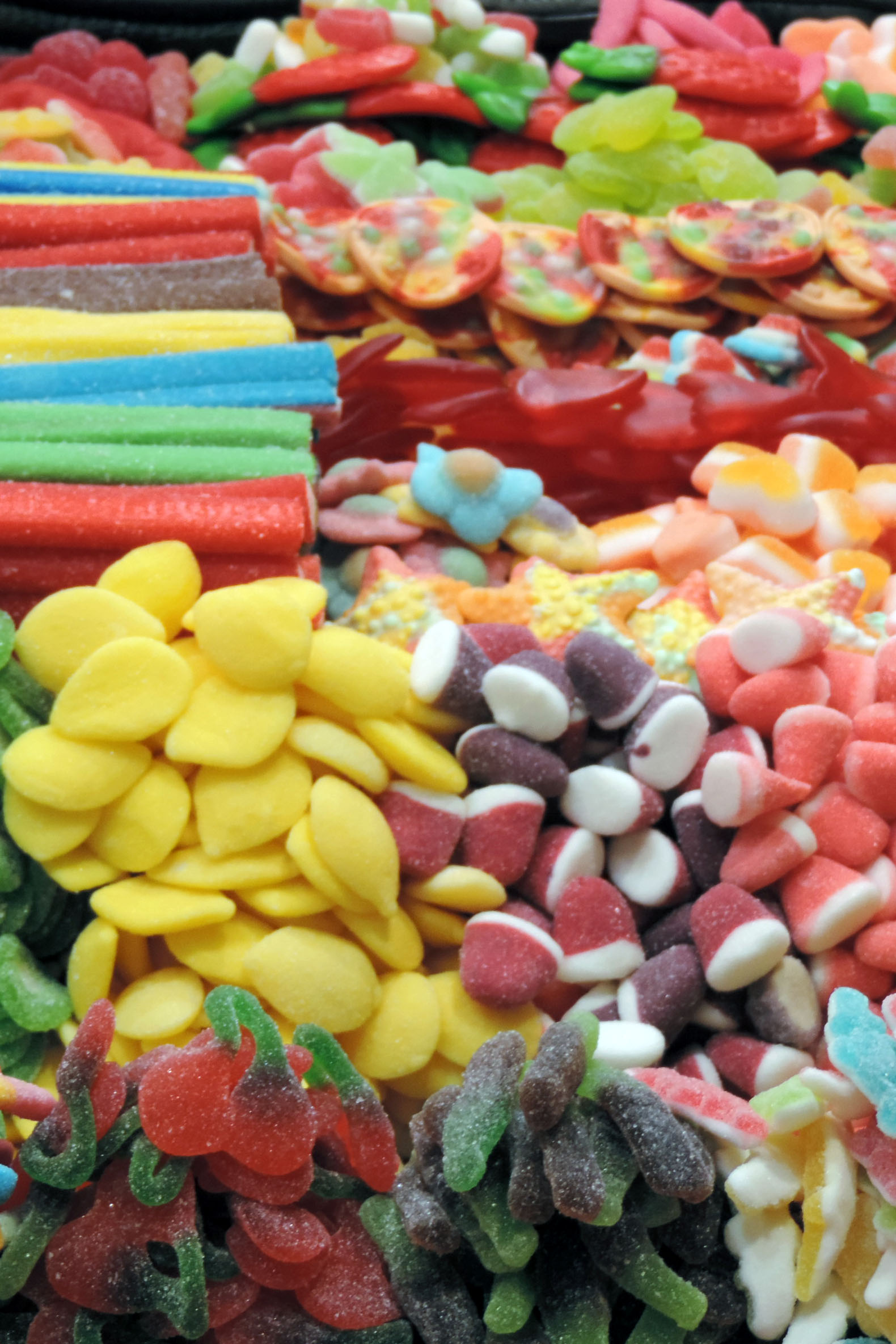 (NewMediaWire) - September 07, 2022 - SAN DIEGO — Certain ultra-processed foods, such as candy, pastries and frozen desserts, may be “gateway” foods for adolescents, leading them to eat higher quantities of other unhealthy foods, according to new research presented at the American Heart Association’s Hypertension Scientific Sessions 2022, Sept. 7-10, 2022 in San Diego. The meeting is the premier scientific exchange focused on recent advances in basic and clinical research on high blood pressure and its relationship to cardiac and kidney disease, stroke, obesity and genetics.

“Ultra-processed foods are designed to be hyper-palatable, or engineered to be as addictive as possible,” said Maria Balhara, lead researcher of this study and a student at Broward College in Davie, Florida. “They’re also cheap and convenient, which makes them hard to resist. Most people are eating too many of these foods without realizing it.”

Participants completed a survey Balhara developed called the Processed Intake Evaluation (PIE). The survey assessed the frequency of their consumption of the 12 processed foods during the previous 8 weeks in 2022, and questions to gauge their 2022 consumption (after COVID 19 restrictions were lifted) with their estimated consumption in 2019 (before COVID restrictions were implemented). The survey asked the students to report “true” or “false” responses to statements, such as “I often drank soda during the preceding 8 weeks in 2022,” and “I often drank soda prior to the pandemic in 2019.” Their answers were used to compute a PIE score of 0-100, with 8.33 points given for answers of “often” or 0 points otherwise. Their scores for 2022 consumption were compared to their scores for estimated 2019 pre-pandemic consumption.

The analysis found that among the identified gateway foods:

The report also found that 43% of the adolescents estimated that they increased how frequently they consumed ultra-processed foods after pandemic restrictions were lifted compared with their consumption before the pandemic, while 57% estimated a decrease in consumption as measured by PIE score.

“The good news,” she adds, “is that even small changes, such as reducing how often you eat a few gateway foods, may reduce overall consumption of unhealthy foods and have a big impact on your overall health.”

“I commend Ms. Balhara for her project, which highlights the importance of establishing good dietary patterns early in life,” said Donna K. Arnett, Ph.D., the executive vice president for academic affairs and provost at the University of South Carolina, and a former American Heart Association president. “The relationship between poor dietary quality and cardiovascular risk factors is well-established. While this is a small, preliminary study, it’s an important topic to continue to investigate and help us understand ways we can influence dietary behaviors to promote optimal cardiovascular health for all ages.”

Among the study’s limitations were its limited generalizability to all adolescent populations and that the information gathered was self-reported. In addition, the PIE survey has not been validated, and the study did not include health data such as blood tests to determine the impacts of participants’ dietary choices. 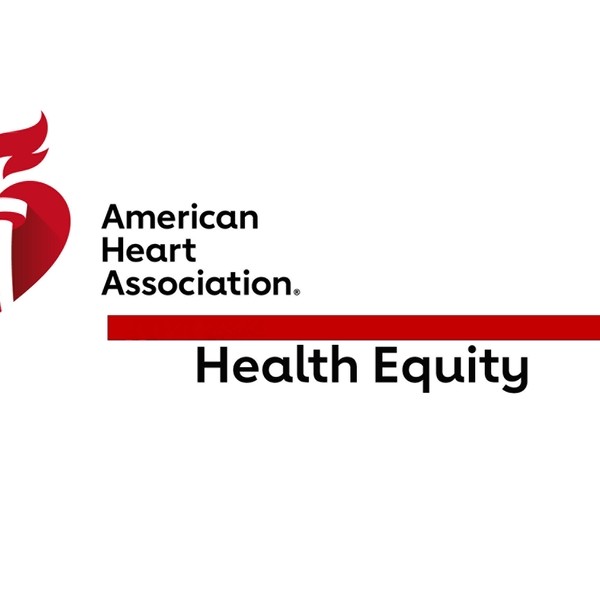 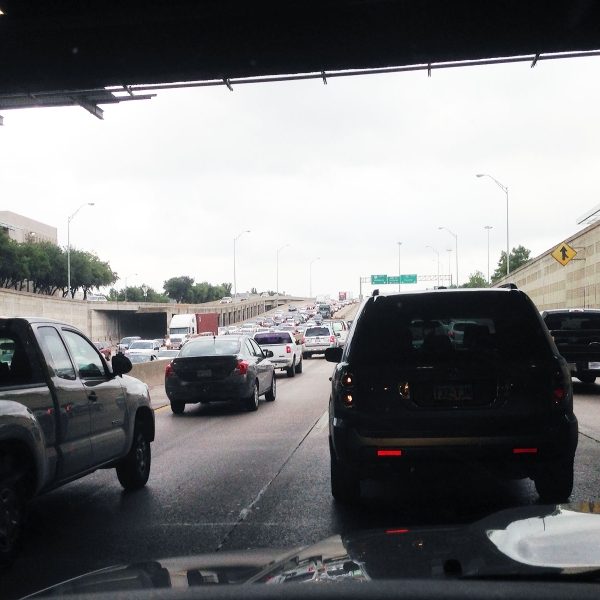 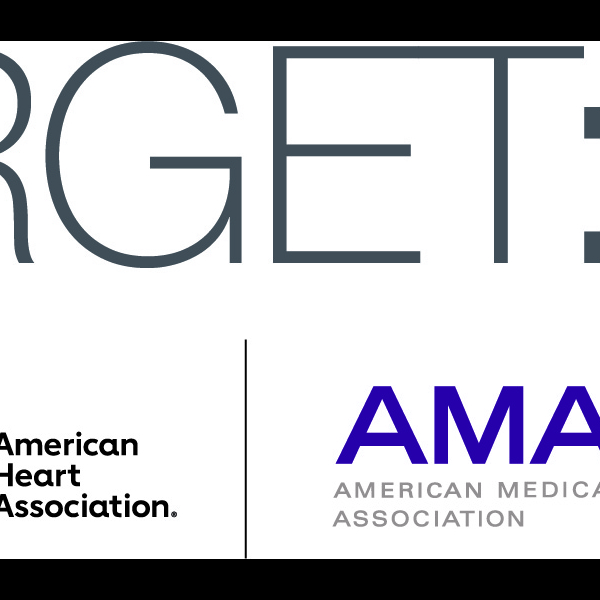