Here's How HeartHeaded is Impacting the Conversation on Mental Health

(NewMediaWire) - September 20, 2022 - Over 43 million Americans struggle with mental illness. In fact, it’s estimated that one in five young people between the ages of 13 and 18 either have or will develop a mental illness within their lifetime. However, the truth is that much of society already has predetermined notions about what mental health issues look like, and there’s a great deal of stigma still surrounding these conditions. 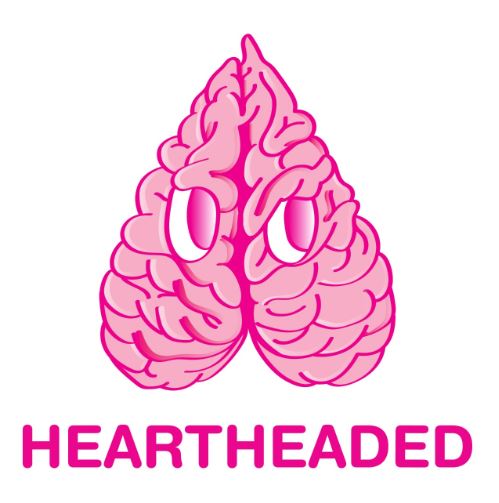 But one Southern California non-profit is hoping to change this. Heartheaded is looking to stir up a movement through musical entertainment and fashion to encourage the acceptance and understanding of mental health and how it is perceived in society.

The idea for this movement began after the founder, Symmorh, personally helped a close friend through some dark times. Her friend was contemplating suicide, and thankfully for them, Symmorh didn’t hesitate to shower them with love and support. During one of their confidential discussions, Symmorh drew an image of the inverted heart and offered the drawing as a symbol of love and support. This drawing would later become the symbol for HeartHeaded.

This experience will forever serve as a reminder for Symmorh of just how precious life is. On the verge of losing a friend, she showed compassion and empathy. Fortunately, the person is still here today, but Symmorh will never forget that one of her friends endured such a crisis. Now, she wants the world to hear this story and be inspired by it so everyone can become more involved in helping and be more considerate to those who suffer silently.

Through Heartheaded, Symmorh and company have made it their mission to improve the lives of individuals and families who are impacted by mental illness by spreading the importance of good mental health.

To them, success is reaching the thousands who are suffering silently and offering them the support they need. It’s being able to educate the masses, some of whom are unaware that mental health is real and affects people from all walks of life.

Honestly, a movement such as this couldn’t have come at a better time. Mental Health America recently released its newest report explaining the data collected from its online screening tool. Shockingly, they found that between 2020 and 2021, the number of people reported living with mental health illnesses increased by 1.5 million people. So, this is a growing problem, and without organizations like HeartHeaded making it their mission to spread education and awareness, it’s a problem that’s likely to worsen.

We asked Symmorh about the main issues faced in terms of mental health. She explained that there’s a hapless cultural divide within society, where communities don’t receive the support needed to deal with the increasing number of mental health challenges.

With that, it’s not to say that community management is at fault, but this problem affects everyone. It’s something that each person will need a hand in helping resolve. So, as she spreads advocacy and education across the nation, she hopes that the HeartHeaded organization and its inverted heart image will become an iconic symbol representing compassion for mental health. 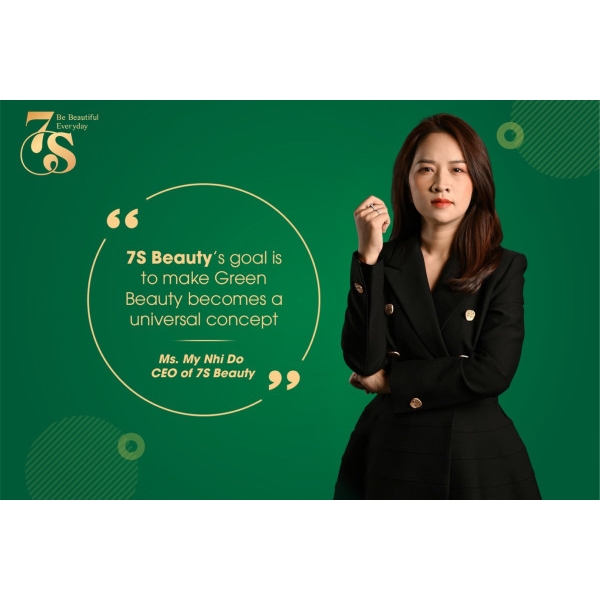 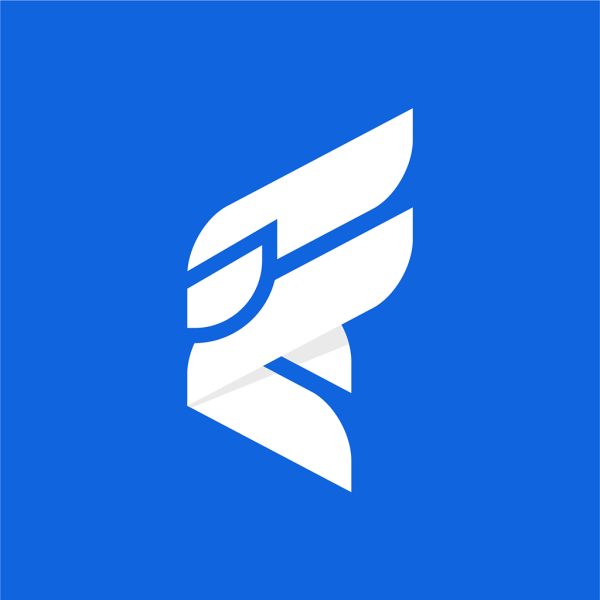 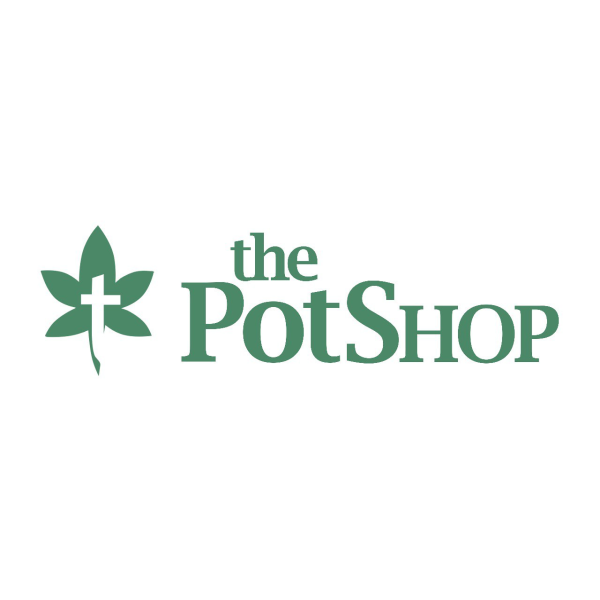