(NewMediaWire) - October 09, 2018 - Italian Food & Beverage Corp. (OTC PINK: IFBC) is pleased to announce that its energy drink product, HUB, has been endorsed by Hip Hop celebrity Eric B., an American hip hop DJ, record producer, and rapper from Queens, New York. He is best known for being one half of the duo Eric B. & Rakim.  This legendary Hip Hop duo is now reuniting for a tour across North America, during which Eric B. will be endorsing the HUB energy drink. 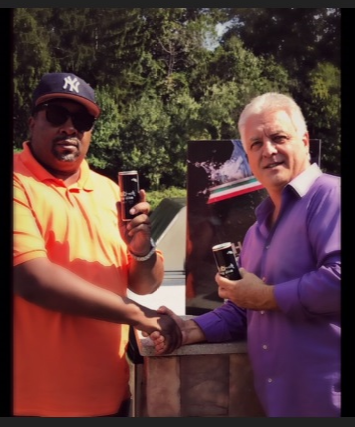 Eric B. & Rakim released their debut album “Paid in Full” in 1987, which has since been acclaimed as a classic hip hop album due to Rakim's rhymes and Eric B.'s production. It has been named the “greatest hip hop album of all time” by MTV and the duo were nominated in 2011 for induction into the Fame. The non-alcoholic HUB Energy Drink, which is made in Italy, is light, crisp, smooth, and refreshing, and does not possess an unpleasant, metallic after taste.  It consists of 0.4 % taurine, vitamins B2, B3, B5, B6, and B12, and is brewed from the seed cones of the hop plant Humulus lupulus, which is used in the production of certain premium beers.

IFBC plans to roll out a number of companion products to the HUB Energy drink during some point in 2019. These products will be in the form of HUB Wines in a Can.  The offerings will consist of a fruity, sparkling Italian Chardonnay and a refined, yet full-bodied, Italian Cabernet Sauvignon.  http://hublivebetter.it/

An enthusiastic Eric B. emphatically stated, “I have to admit at first I thought it was just another Energy Drink but I was pleasantly surprised its flavor stands out in a market where energy drinks don’t always separate themselves from others ….it’s a rap.”

About Italian Food & Beverage Corp. Italian Food & Beverage Corp. establishes and develops brands committed to fulfill customer needs throughout the world while providing the finest experiences based on the Italian wine and food culture. IFBC operates as an importer, exporter, merchant, distributor and dealer of fine wine, food, and the Energy Drink, HUB. The Company and its subsidiaries have established wholesale distribution headquarters, offices and warehouses in several countries including Italy, and Singapore. 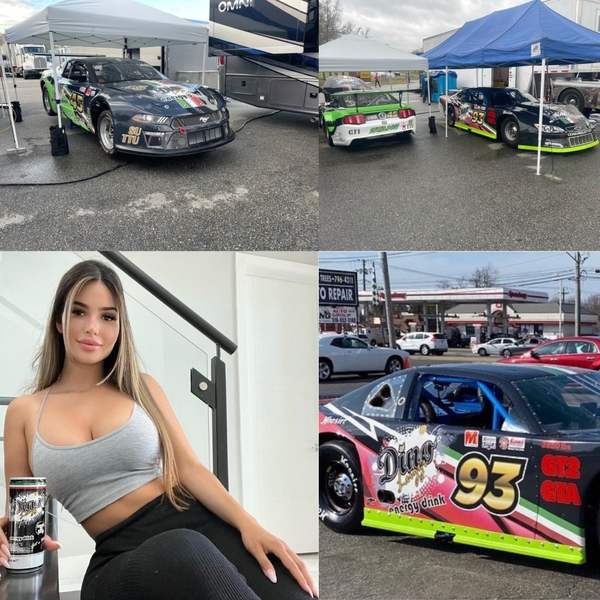 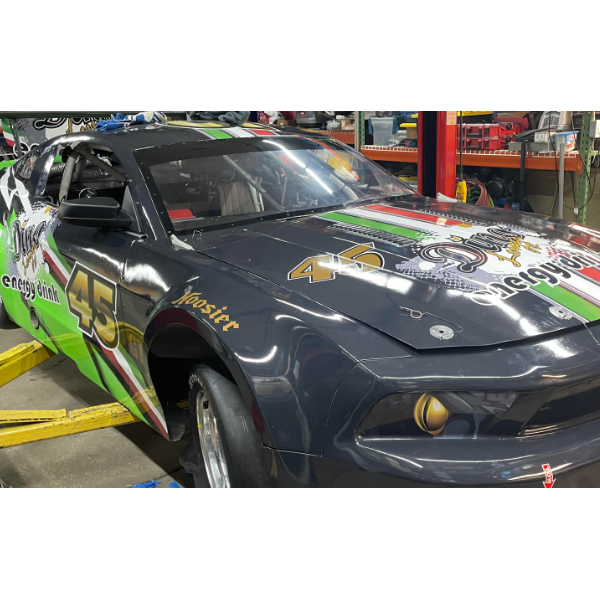 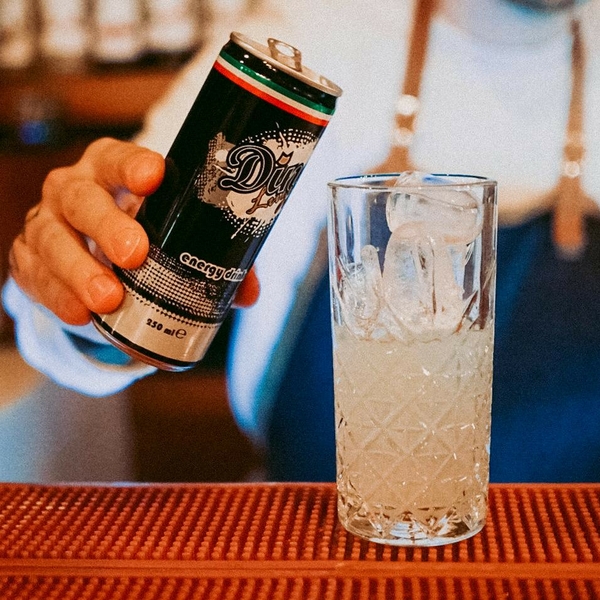