(NewMediaWire) - October 09, 2020 - Frank Sinatra was introduced to Jack Daniel’s by his friend and Hollywood legend Humphrey Bogart, according to a new story shared by Jack Daniel’s historian Nelson Eddy on episode 16 of Frankly Drinking, The Swell Sinatra and Bourbon Podcast.

The story was recently shared with Eddy by Frank Sinatra Enterprises President Charles Pignone, who discovered a recording of Sinatra explaining his introduction to Jack Daniel’s during a concert at Caesars Palace in Las Vegas on March 8, 1982. According to a transcript, Sinatra said: 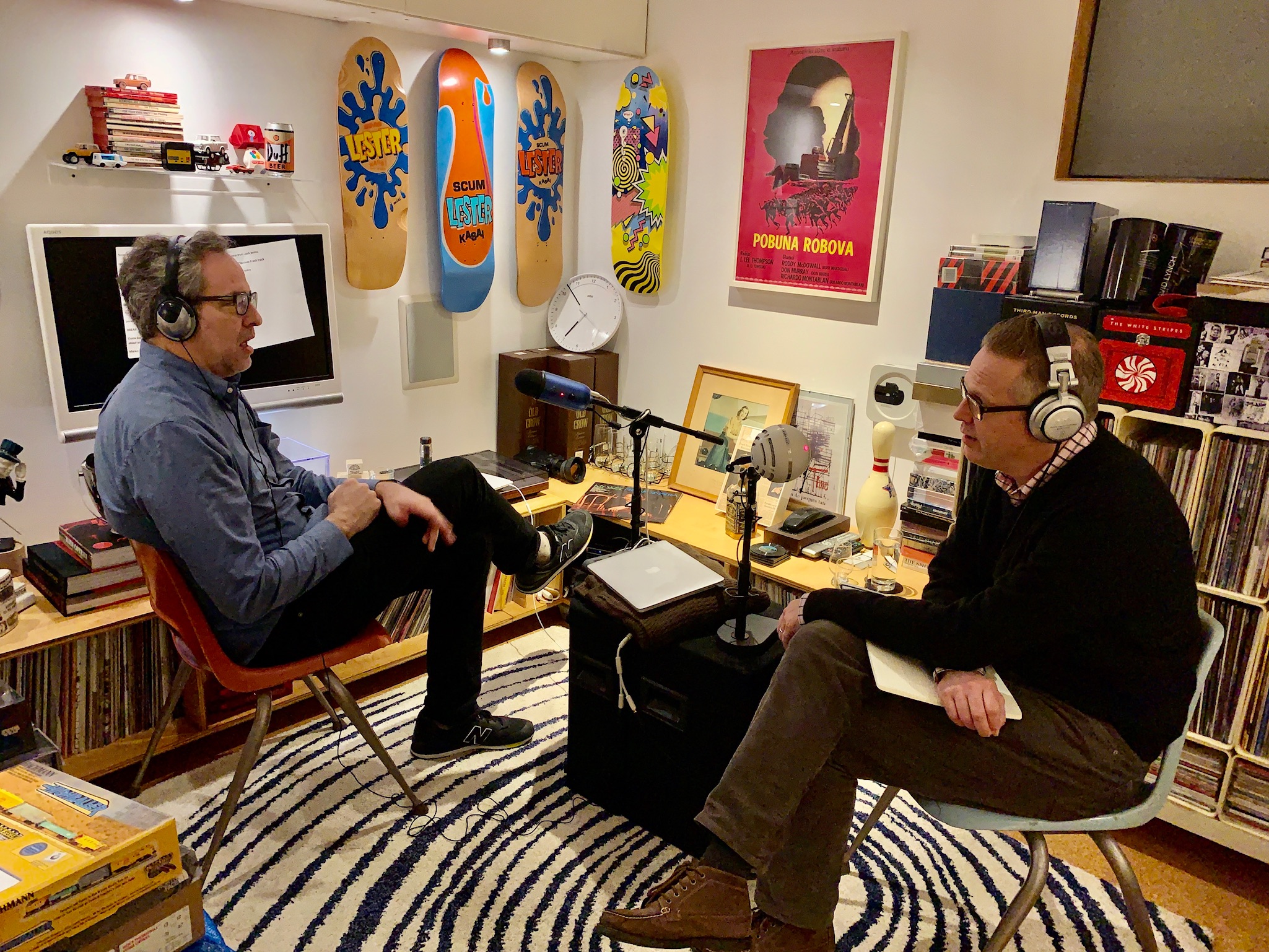 This version of events was news to Eddy, who for years shared a different story. Older sources, including Bill Zehme’s 1997 book The Way You Wear Your Hat: Frank Sinatra and the Lost Art of Living, credit the introduction to legendary funnyman Jackie Gleason, another longtime Sinatra pal and drinking buddy.

Sinatra’s decades-long relationship with what he called “the nectar of the gods” was nurtured by Jack Daniel’s salesman Angelo Lucchessi, who became his close friend. When he died in 1998, Sinatra was buried with a bottle of Jack. In late 2012, the distillery introduced Jack Daniel’s Sinatra Select, a 90-proof variant aged in grooved Sinatra Barrels. To toast Sinatra’s centennial in 2015, Jack Daniel’s released a 100-proof version, Sinatra Century.

Frankly Drinking is not affiliated with or sponsored by any entities connected to Frank Sinatra, his estate, his music labels or the whiskey brands mentioned on the show.