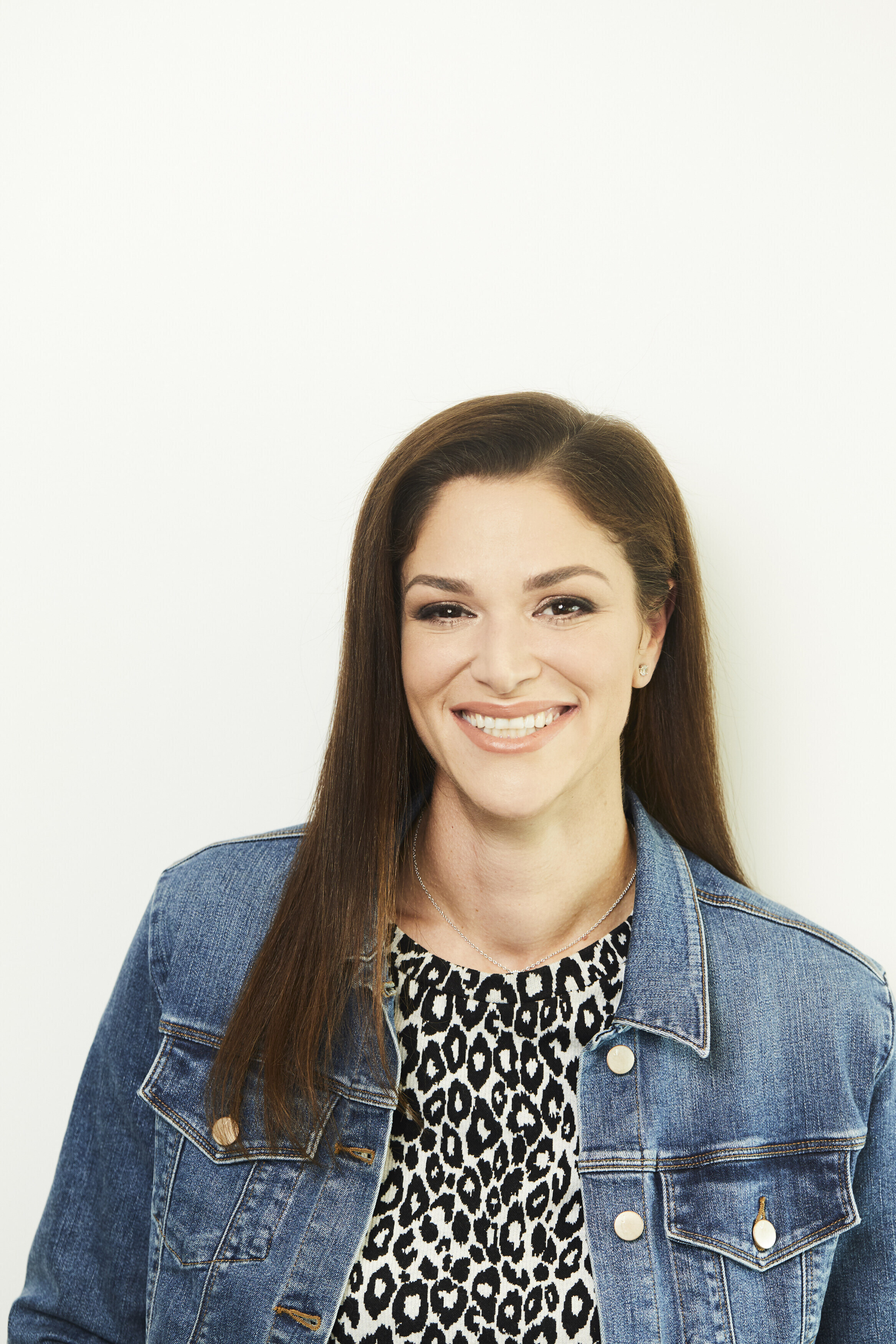 EON Media Group was founded by its CEO, Australian music and media executive Rob Graham, who created the weekly syndicated music program, Asia Pop 40 which launched on one station in Singapore in July 2013. http://asiapop40.com   Since then, the show has grown to be aired in over 100 markets and reaching over one billion people in the Middle East, Asia and Australia/New Zealand. The show also recognizes the most popular local and international artists and songs each year. EON Media Group provides advisory services for companies and artists looking to reach Asian markets as well as music publishing, synchronization and brand endorsement services.

Loop’s equity interest in EON Media presents an opportunity for Loop to gain a foothold in Asia as Loop considers the international expansion of its business.

“The opportunity to have Scooter, Allison and Jen and their combined expertise and experience involved so closely with Loop is invaluable for the company. In addition, I was fortunate to have spent almost 15 years leading the businesses in Asia for The Walt Disney Company and Electronic Arts and am looking forward to putting that knowledge and experience to work for Loop in that part of the world through our minority interest in EON Media,” said Jon Niermann, CEO and Co-Founder of Loop Media.

“In 2015, we invested in EON Media when they were only in about a dozen countries, so we’ve been part of their strong distribution growth. As a shareholder of Loop we will continue to indirectly benefit from Loop’s participation in EON Media’s business through the equity interest which we sold to Loop,” said Scooter Braun. “Loop Media has created a viable and attractive new music video platform resulting in a powerful music consumer experience.”

Rob Graham added, “I am looking forward to working closely with Jon and the Loop Media team. It’s the perfect time for us to continue to build on our achievements in Asia and beyond by leveraging our unparalleled Asian market experience with Loop’s incredible tech-based resources.” Rob will work closely with the Loop team in his ongoing role as CEO of EON Media Group. “Our content has significant reach across one of the most important regions in the world, and we look forward to continued growth with our new relationship with Loop Media.”

Loop Media, Inc., is the first media company focused on fully integrated 360-degree engagement of music videos and other premium short-form content by consumers and businesses. Loop improves the entire viewing experience for premium short-form content by focusing on venues and consumers in the evolving frontier of digital out-of-home, streamlining the public-to-private viewing experience. Loop’s growing library of over 500,000 short-form videos, including: music videos, film, game and TV trailers, viral videos, sports clips and atmospherics and travel videos can be viewed in many popular hospitality, dining, and retail venues; on leading branded media and entertainment sites; and on over-the-top TV platforms and CTV devices. To learn more about Loop products and applications, please visit us online at Loop.tv 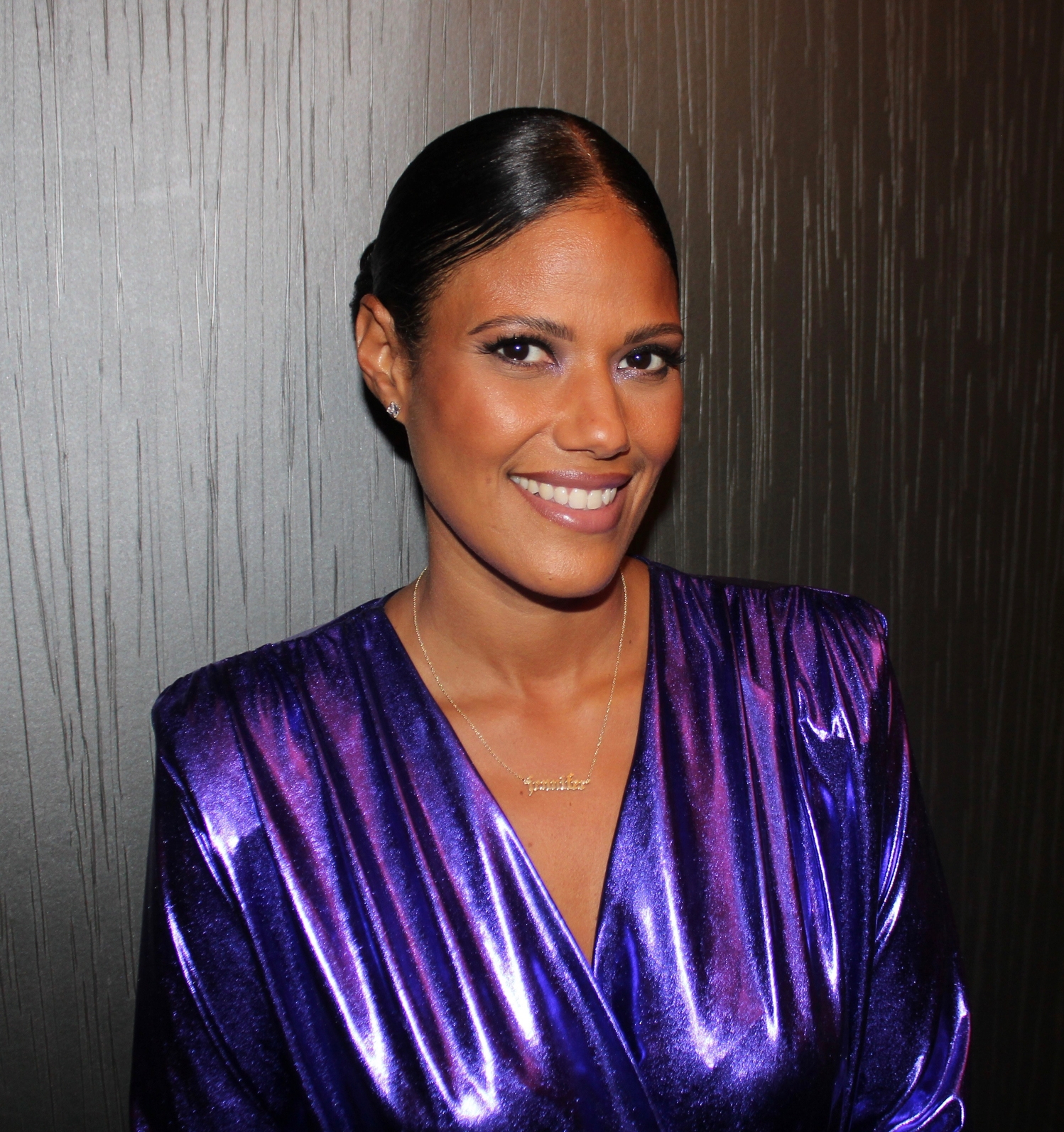 EON Media Group operates at the Asian intersection of music, media, entertainment and brand marketing. Headquartered in Singapore, EON has provided commercial and creative solutions for artists, brands and companies looking for a bridge from Asia to the world, and vice-versa for nearly 20 years. EON’s pioneering work in the Asian broadcast and music industries has been recognized around the world. EON works with some of the world’s leading media and entertainment brands, media owners, live-music venue operators, music promoters, agents and managers throughout Asia-Pacific and the Middle-East. EON operations include syndicated content creation, music publishing, supervision and synchronisation, as well as artist agency services. EON is also the producer and syndicator of Asia Pop 40, Asia’s first locally-produced, multi-language weekly radio chart programs, heard every week in over 100 markets in the Asia-Pacific and the Middle-East. 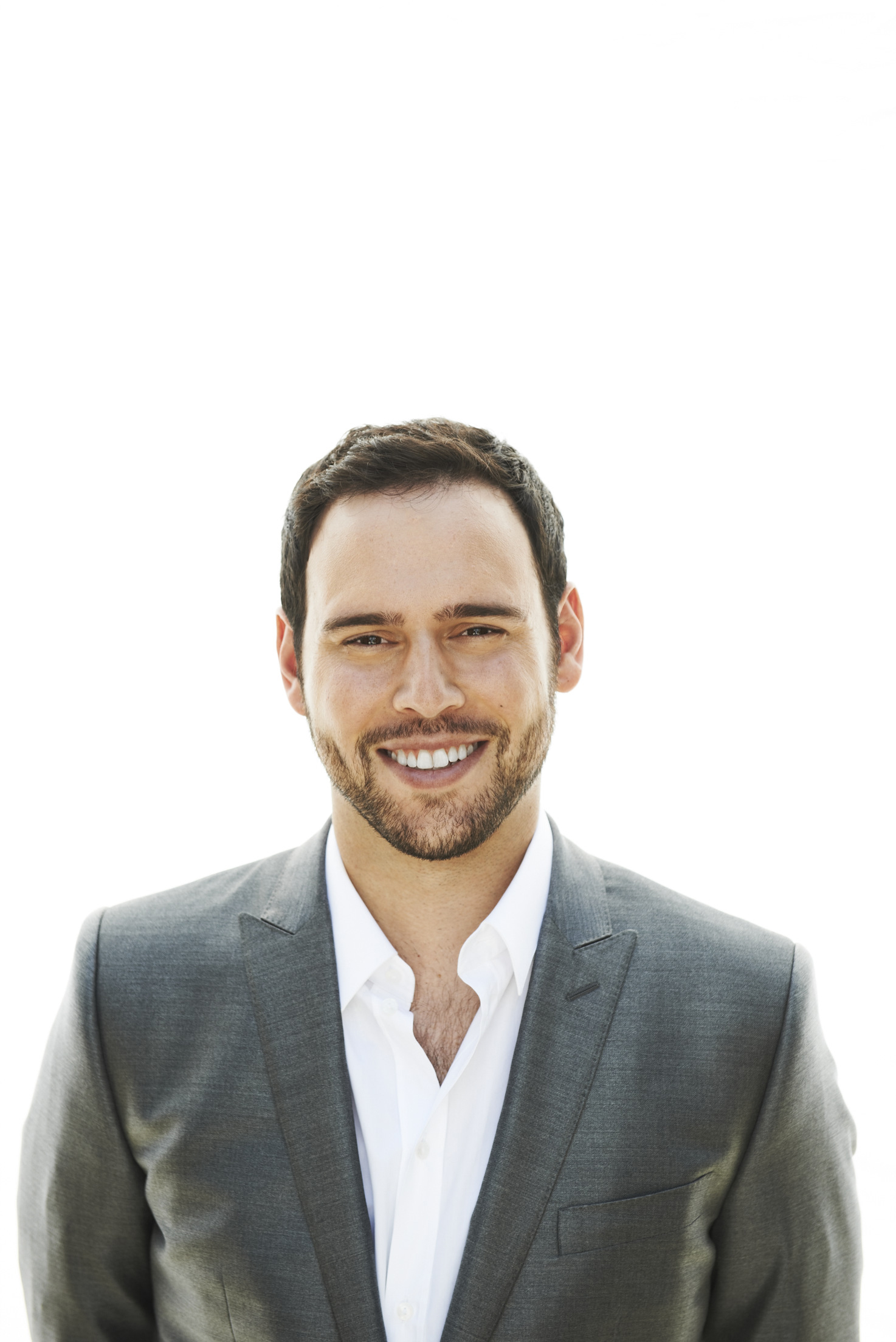 Scooter Braun, the founder and Chairman of Ithaca Holdings LLC. and founder of SB Projects, is one of the major forces and innovators in the entertainment industry, an entrepreneur, philanthropist, studio head, record executive and manager. Braun leads Ithaca Holdings, a fully integrated holding company with interests across music, tech, film, television, brands and culture which invests in some of the largest management, media and rights companies in the industry. In 2007, Braun launched SB Projects, a diversified entertainment and media company with a roster of the top pop culture icons under the management, record label, and publishing companies that include Justin Bieber, Ariana Grande, Demi Lovato, J Balvin, Ashley Graham and Dan + Shay, to name a few. Braun remains committed to his company’s founding philosophy of giving back and designs a philanthropic element for each new initiative. 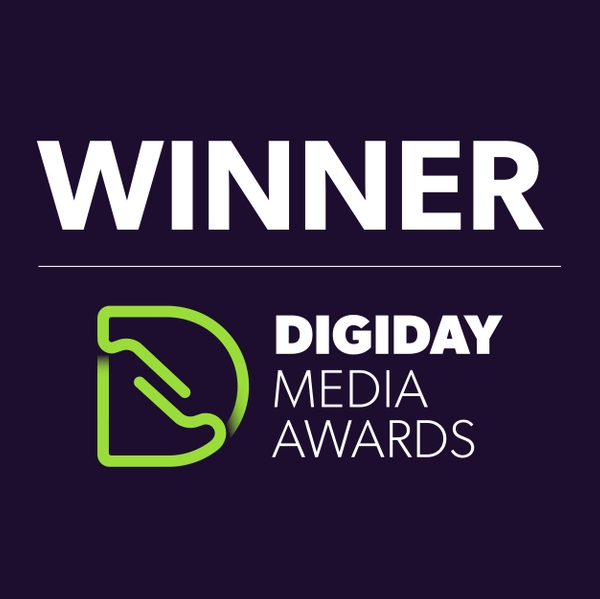