In his fifth season as head coach at Cincinnati, Fickell led the Bearcats to a perfect 13-0 regular season record in 2021. The only undefeated team in the country, Cincinnati was selected as the No. 4 seed in the College Football Playoff, making them the first team ever chosen from the Group of Five conferences.

In accepting the award this evening, Coach Fickell said, "Thank you to the American Heart Association for saving lives and to the Bryant Family. To be in the same realm of the guys nominated tonight, it’s an honor. To even be mentioned in the same sentence as ‘Bear’ Bryant is incredible. Football is the greatest team sport known to man. To us, ‘T-E-A-M’ means ‘Together, everyone achieves more.’ On behalf of the University of Cincinnati, an amazing coaching staff, this team and the seniors who created the atmosphere, culture, style and expectation, it is my honor to accept this award. Thank you to our team and the 32 seniors that made this season incredibly special. It’s truly humbling and an honor. It has been an amazing ride.”

In 1983, football coaching legend, Paul “Bear” Bryant, died from a heart attack. Moved to amplify and drive education surrounding heart disease after his passing, the Bryant family teamed up with the American Heart Association in 1986, building on the Association’s Coach of the Year Award to create the Paul “Bear” Bryant Awards program. Each year since then, the awards have celebrated “Bear’s” legacy by recognizing coaching excellence while raising critical funds for research to eradicate cardiovascular disease. Funds are raised through event sponsorships, an auction and individual charitable donations.

Mel Edwards, Senior Vice President and Executive Director of American Heart Association in Houston said, “Congratulations to Coach Fickell! We are excited to use the platform of this award to reach new audiences for the American Heart Association’s mission, giving us the opportunity to educate and empower people about heart health on a bigger field. We are meeting people where they are and sharing a message that resonates about heart-healthy lifestyles that athletes follow to stay gameday fit. Coach Fickell embodies that every day.”

Fans were able to participate in the awards with the second annual Coach of the Year Fan Vote, sponsored by KPMG. Starting in August 2021, fans cast votes for their favorite coach online at bryantawards.org/fan-vote/. In a hard-fought battle, Coach Sam Pittman, University of Arkansas, won the Fan Vote with over 30,000 votes. These dedicated fans can catch the program when it is re-aired on various Bally Sports affiliates in the coming weeks.

The 2021 Conference Coaches of the Year awardees are (in alphabetical order by finalist last name):

Marathon Oil Corporation, an independent exploration and production company based in Houston, has served as the presenting sponsor of the Paul “Bear” Bryant Awards for more than a decade, underscoring the company’s commitment to health and wellness and supporting initiatives that promote the well-being of workers and their families in the communities where they operate.

“We are thrilled to welcome Coach Fickell to this elite group of Bryant Awards Coach of the Year winners,” said Lee Tillman, Marathon Oil president and CEO. “Marathon Oil, along with the Bryant family, is proud to support the lifesaving mission of the American Heart Association while carrying on Coach Bryant’s legacy.”

About the American Heart Association
The American Heart Association is a leading force for a world of longer, healthier lives. With nearly a century of lifesaving work, the Dallas-based association is dedicated to ensuring equitable health for all. We are a trustworthy source empowering people to improve their heart health, brain health and well-being. We collaborate with numerous organizations and millions of volunteers to fund innovative research, advocate for stronger public health policies, and share lifesaving resources and information. Connect with us on heart.org, Facebook, Twitter or by calling 1-800-AHA-USA1. 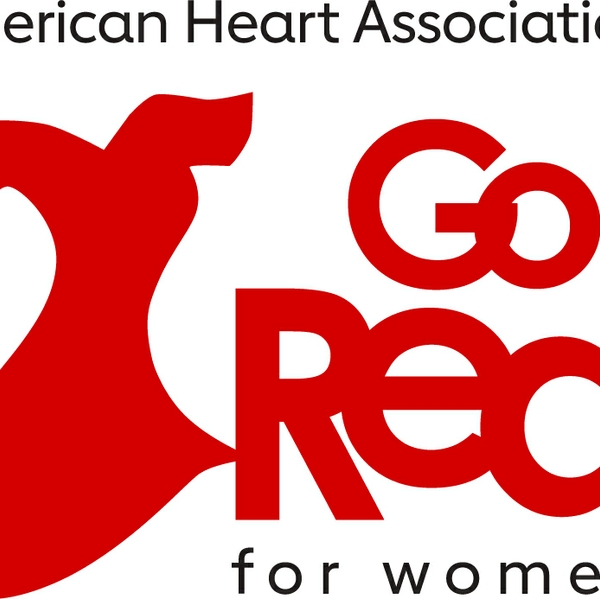 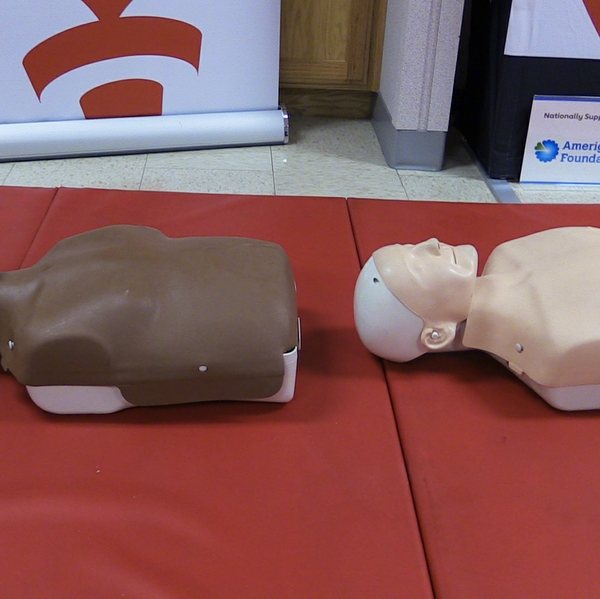 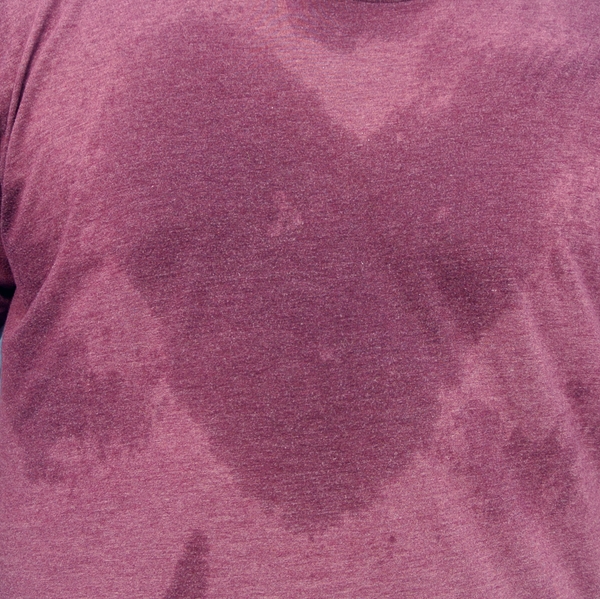