(NewMediaWire) - September 27, 2021 - DALLAS - Women ages 70 and older and men ages 20-49 were more likely to have uncontrolled hypertension despite taking blood pressure-lowering medications, according to new research presented today at the American Heart Association’s Hypertension Scientific Sessions 2021. The meeting is the premier scientific exchange focused on recent advances in basic and clinical research on high blood pressure and its relationship to cardiac and kidney disease, stroke, obesity and genetics, and is being held virtually Sept. 27-29, 2021.

According to the American Heart Association, nearly half of adults in the U.S. have high blood pressure, which increases their risk for heart attack, stroke, kidney disease and many other health conditions, including severe complications from COVID-19.

“Blood pressure control remains a major public health challenge that impacts even those being treated for the disease,” according to study author Aayush Visaria, M.D., M.P.H., a postdoctoral research fellow at Rutgers Institute for Health, Health Care Policy and Aging Research at Rutgers University in New Brunswick, N.J.

“Although we know that women tend to have an accelerated increase in blood pressure and cardiovascular disease risk after menopause, we have little information on whether blood pressure control is different by gender and whether it changes with age,” Visaria said.

Researchers used health information from the 1999 to 2018 National Health and Nutrition Examination Survey, a biannual, nationally representative survey conducted by the U.S. Centers for Disease Control and Prevention (CDC). This study included 13,253 adults, ages 20 years and older, who were taking prescription medications to treat hypertension. The average age was 57 years; 52% were women; and 71% were non-Hispanic white.

They compared rates of uncontrolled hypertension among men versus women across 10-year age-groups and found:

A limitation of the study is that researchers had access to only one blood pressure reading at one time point, which may not accurately depict a person’s blood pressure because it usually fluctuates throughout the day.

“In order to really determine whether uncontrolled hypertension rates are changing in women versus men across age, a prospective study where blood pressure measurements are tracked over time in women and men with hypertension is ideal,” Visaria said.

This study reported no funding sources.

Statements and conclusions of study authors that are presented at American Heart Association scientific meetings are solely those of the study authors and do not necessarily reflect association policy or position. The association makes no representation or warranty as to their accuracy or reliability. The association receives funding primarily from individuals; foundations and corporations (including pharmaceutical, device manufacturers and other companies) also make donations and fund specific association programs and events. The association has strict policies to prevent these relationships from influencing the science content. Revenues from pharmaceutical and biotech companies, device manufacturers and health insurance providers and the Association’s overall financial information are available here. 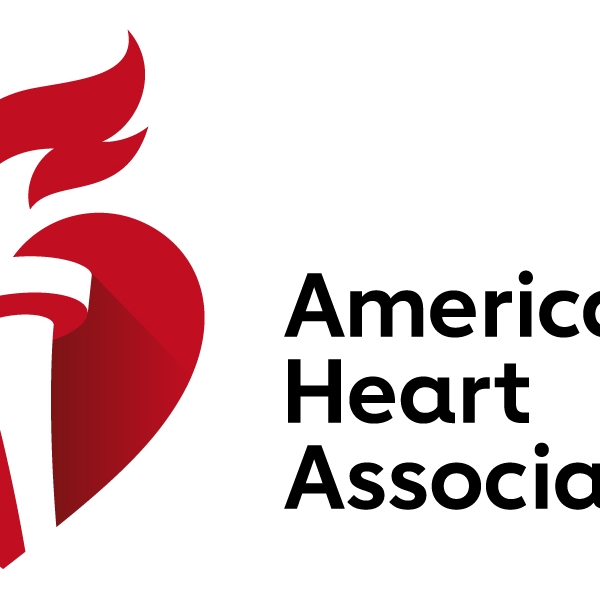 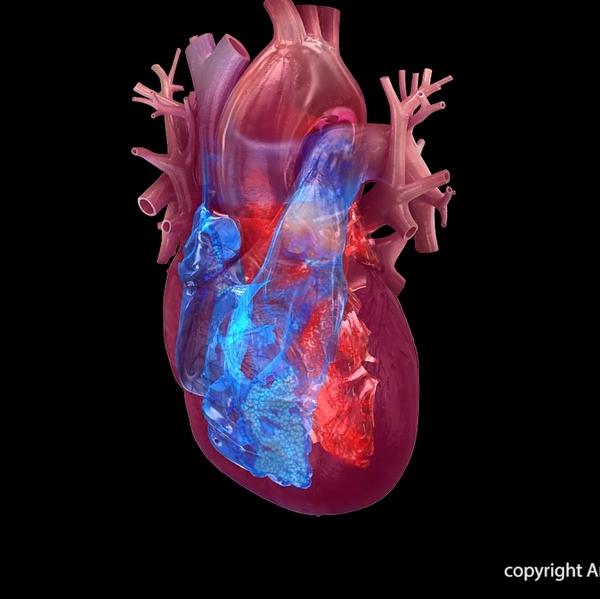 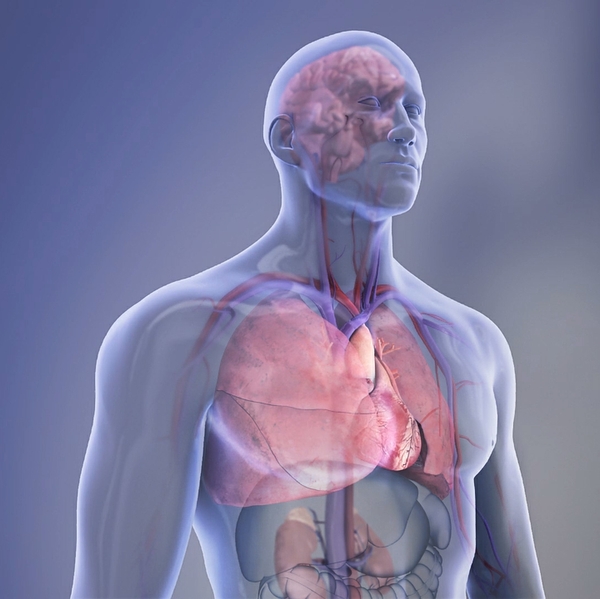