Mullen’s first stop in Pasadena, California, for the FIVE EV Crossover Tour was a tremendous success with overwhelmingly positive feedback from the general public, FIVE reservation holders and Mullen investors. Next stop is Anaheim, California

(NewMediaWire) - October 31, 2022 - Mullen Automotive, Inc. (NASDAQ:MULN)(“Mullen” or the “Company”), an emerging electric vehicle (“EV”) manufacturer, announcestoday that the Mullen FIVE has received overwhelmingly positive reactions from members of the public, reservation holders and Mullen investors who were able to ride in the vehicle for the very first time on the “Strikingly Different” tour which kicked off last week in Pasadena, California.

This follows news just released from the California Governor’s office that 17.7% of all new cars sold in California are zero-emission vehicles ("ZEVs”), according to the California Energy Commission. The ZEV share of sales is up 42.7% from 2021 and 126.9% from 2020.

Participants at the tour stop were highly impressed by the vehicle and the updated infotainment system featuring PERSONA, which is Mullen’s proprietary Personal Vehicle Assistant technology.  PERSONA, featuring facial recognition technology, is designed to provide every driver with a highly personalized experience in the Mullen FIVE.

Feedback from some of the tour participants is highlighted below.  These reviews can also be viewed on Mullen’s YouTube channel found here:

●     “I can’t imagine how the RS is going to be, it’s going to be phenomenal. Regen (regenerative braking) felt solid, it strikes that battery right back and slows the car down .... That infotainment is killer; I love the way it looks, the sleekness of that, how it’s situated on the dash. It’s crystal clear and brilliant, a lot of information going on there. It’s going to be a great car.”

●     “I really enjoyed the car, I enjoyed how it was appointed inside. I compared it to some other electric cars I’ve been in and I didn’t see as much body roll when going around the corners. It appears to be more like a driving experience.”

●     “Just looking at the vehicle aesthetically, the design is beautiful. The physical quality Is great.”

Due to high demand and limited seating on tour, Mullen is currently working with a film crew to produce a short film that will allow those unable to attend in person an opportunity to experience the FIVE.

Mullen’s next stop is on Nov. 1 and 2 at the Angel Stadium in Anaheim, California, which was recently included as an additional stop due to overwhelming interest. From there, Mullen Automotive takes the “Strikingly Different” Tour to Las Vegas, Nevada, on Nov. 10 and 11.

Memphis, Tennessee – To be announced

Atlanta, Georgia – To be announced

Charlotte, North Carolina – To be announced 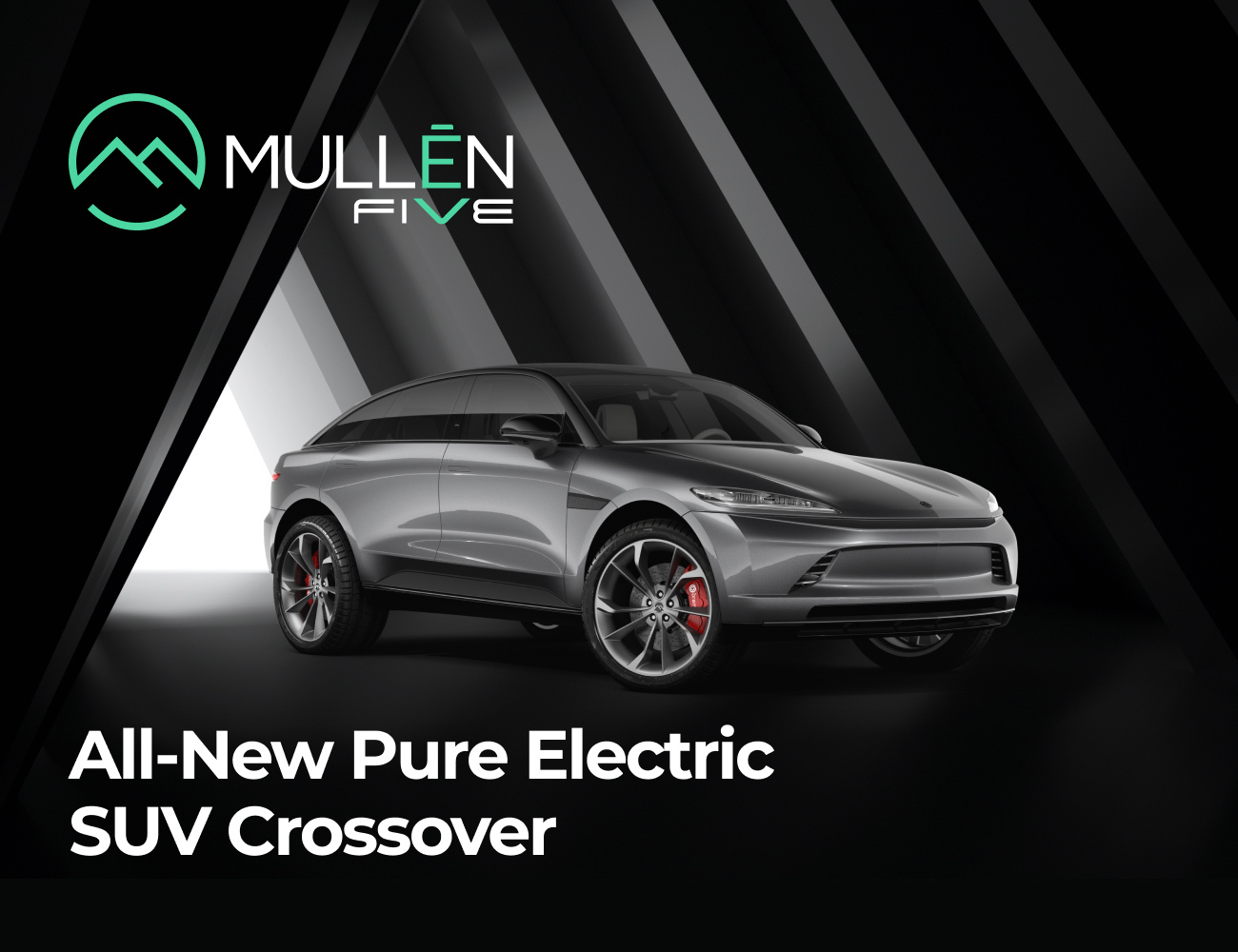 In Spring 2023, Mullen will launch the second leg of the “Strikingly Different” Tour with a focus on the East Coast, Midwest and northwest before finishing up in northern California. The second leg of the tour will feature the Mullen FIVE RS, which is a high-performance EV sport crossover featuring 1,100 horsepower, a top speed of 200 mph, and acceleration from 0-60 mph in just 1.9 seconds.

Mullen is offering “front row” FIVE reservation holders the first chance to experience the Mullen FIVE in person on the “Strikingly Different” U.S. tour beginning this fall. Mullen asks interested individuals who have not already done so to book their FIVE reservations here in order to secure a priority spot on the upcoming national tour. Further details and upcoming progress will be shared on Mullen’s social media platforms and with individuals who opt to stay connected here.

Mullen Automotive is a Southern California-based automotive company building the next generation of premium electric vehicles (EVs) that are affordable and built entirely in the United States. With an end-to-end ecosystem that supports owners from test driving to financing and servicing through a unique hybrid dealership model, customers are supported through every aspect of EV ownership. The Mullen FIVE, the Company’s first electric crossover, is slated for delivery in 2024 and features an award-winning design and its patented PERSONA technology that utilizes facial recognition to personalize the driving experience for every individual. To learn more about the company, visit www.MullenUSA.com.

Certain statements in this press release that are not historical facts are forward-looking statements within the meaning of Section 27A of the Securities Exchange Act of 1934, as amended. Any statements contained in this press release that are not statements of historical fact may be deemed forward-looking statements. Words such as "continue," "will," "may," "could," "should," "expect," "expected," "plans," "intend," "anticipate," "believe," "estimate," "predict," "potential" and similar expressions are intended to identify such forward-looking statements. All forward-looking statements involve significant risks and uncertainties that could cause actual results to differ materially from those expressed or implied in the forward-looking statements, many of which are generally outside the control of Mullen and are difficult to predict. Examples of such risks and uncertainties include but are not limited to whether the reservations received for any vehicles will result in actual sales, whether the PERSONA system, the Mullen FIVE  and the Mullen FIVE RS will perform as contemplated, whether high demand  and interest in the vehicle will continue, whether the short film demonstrating the vehicle and its features will materialize and whether the contemplated dates, locations and times of the “Strikingly Different” Tour, proposed second leg of the tour featuring the Mullen FIVE RS  and any other contemplated Mullen vehicle demonstrator tours will materialize and if so, whether they will prove successful for the Company. Additional examples of such risks and uncertainties include but are not limited to; (i) Mullen’s ability (or inability) to obtain additional financing in sufficient amounts or on acceptable terms when needed; (ii) Mullen's ability to maintain existing, and secure additional, contracts with manufacturers, parts and other service providers relating to its business; (iii) Mullen’s ability to successfully expand in existing markets and enter new markets; (iv) Mullen’s ability to successfully manage and integrate any acquisitions of businesses, solutions or technologies; (v) unanticipated operating costs, transaction costs and actual or contingent liabilities; (vi) the ability to attract and retain qualified employees and key personnel; (ix) adverse effects of increased competition on Mullen’s business; (vii) changes in government licensing and regulation that may adversely affect Mullen’s business; (viii) the risk that changes in consumer behavior could adversely affect Mullen’s business; (ix) Mullen’s ability to protect its intellectual property; and (x) local, industry and general business and economic conditions. Additional factors that could cause actual results to differ materially from those expressed or implied in the forward-looking statements can be found in the most recent annual report on Form 10-K, quarterly reports on Form 10-Q and current reports on Form 8-K filed by Mullen with the Securities and Exchange Commission. Mullen anticipates that subsequent events and developments may cause its plans, intentions and expectations to change. Mullen assumes no obligation, and it specifically disclaims any intention or obligation, to update any forward-looking statements, whether as a result of new information, future events or otherwise, except as expressly required by law. Forward-looking statements speak only as of the date they are made and should not be relied upon as representing Mullen’s plans and expectations as of any subsequent date. 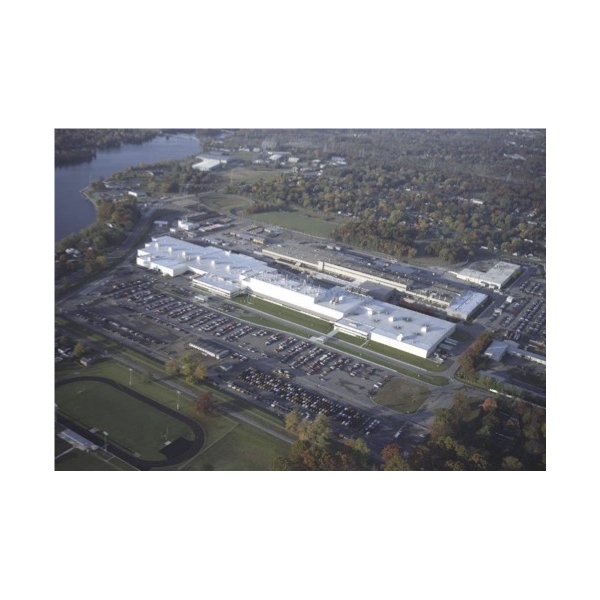 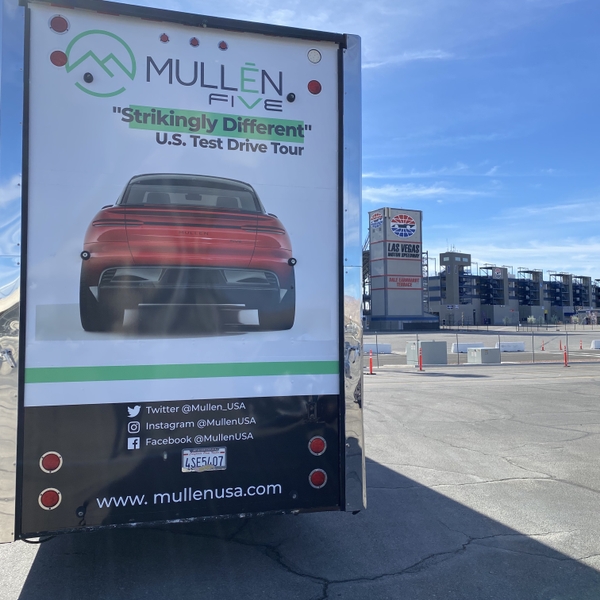 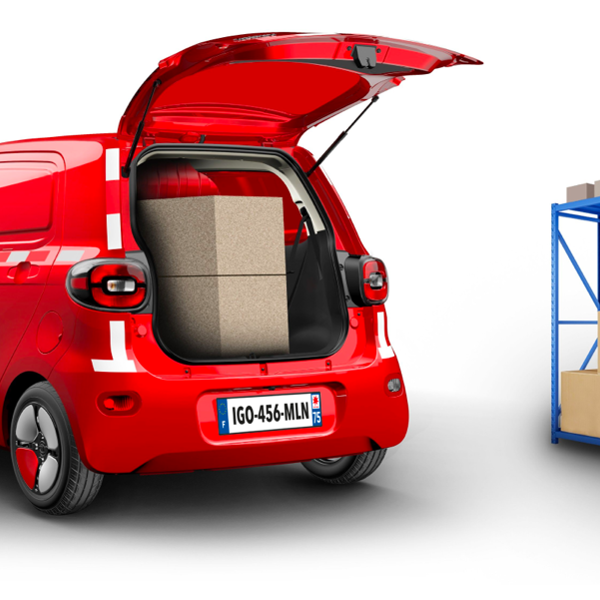 Mullen Enters Into Agreement With Newgate Motor Group, One of Ireland's Most Recognized Auto Groups, to Distribute Mullen I-GO(TM) in Ireland and United Kingdom