Arthur C. Clarke’s Venus Prime is a six-part series of science fiction novels written by Paul Preuss in collaboration with the late Sir Arthur C. Clarke. The six book series takes its origins from six of Clarke’s short stories originally published between 1949 and 1972 and woven together by Preuss. The plot centers around a female protagonist, named Sparta, who was biomechanically engineered and has superhuman qualities. After escaping from the asylum where she’s been held prisoner for years, Sparta must simultaneously evade capture while attempting to learn more about her past and powers.

“The new edition contains updates and new commentary by Paul Preuss as well as new technical drawings in 3D,” says iBooks’ publisher John T. Colby, Jr. “We wanted to share the science fiction genius of Arthur C. Clarke coupled with the determination and independence of a strong female lead character. Paul Preuss has accomplished this like no other.”

"I view the latest edition of Venus Prime from John Colby as a surprise and an honor," says author Paul Preuss. "The secret of this youngest edition can be traced, I think, to how well Arthur and I collaborated, staying true to his vision of real science and its ever-evolving answers to new questions. While Arthur's stories and the adventurous characters I created to knit them together are already over a third of a century into the past, readers still manage to find them fresh and timely."

The new editions will include the original introductions as written by Sir Arthur C. Clarke and updated afterwords from author Paul Preuss. They will be available for sale as paperback and hardcover editions at your favorite bookseller and online platforms worldwide as of Saturday, May 15, 2021. ePub editions will be available through online retailers everywhere including Kindle and Apple Books.

The current versions of Arthur C. Clarke’s Venus Prime are available for purchase on Amazon.com or through Barnes and Noble retailers.

J. Boylston & Company’s imprint iBooks is known for publishing science fiction, history, graphic novel, and pop-culture genres, and was named “America’s fastest growing small publisher” by Publisher Weekly in 2004. J. Boylston & Co. is the parent of Byron Preiss Visual Publications—a book packager, and iPicturebooks, a pioneer in the ePub market. Associated companies include Brick Tower Press, which ranks in the top 100 independent publishers in the U.S. 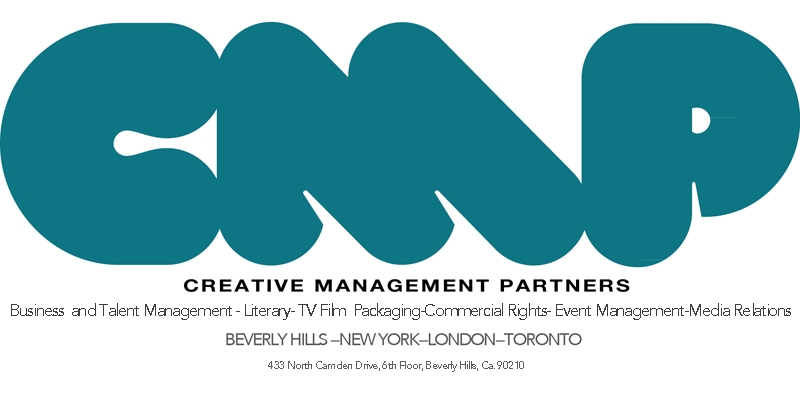 Kashif Khan, Founder and CEO of The DNA Company, Designates Uber-Agent Alan Morell of Creative Management Partners to Represent His Three-Part Book Series, Unpill: The Prescription for Better Health is Already In You (Working Title)