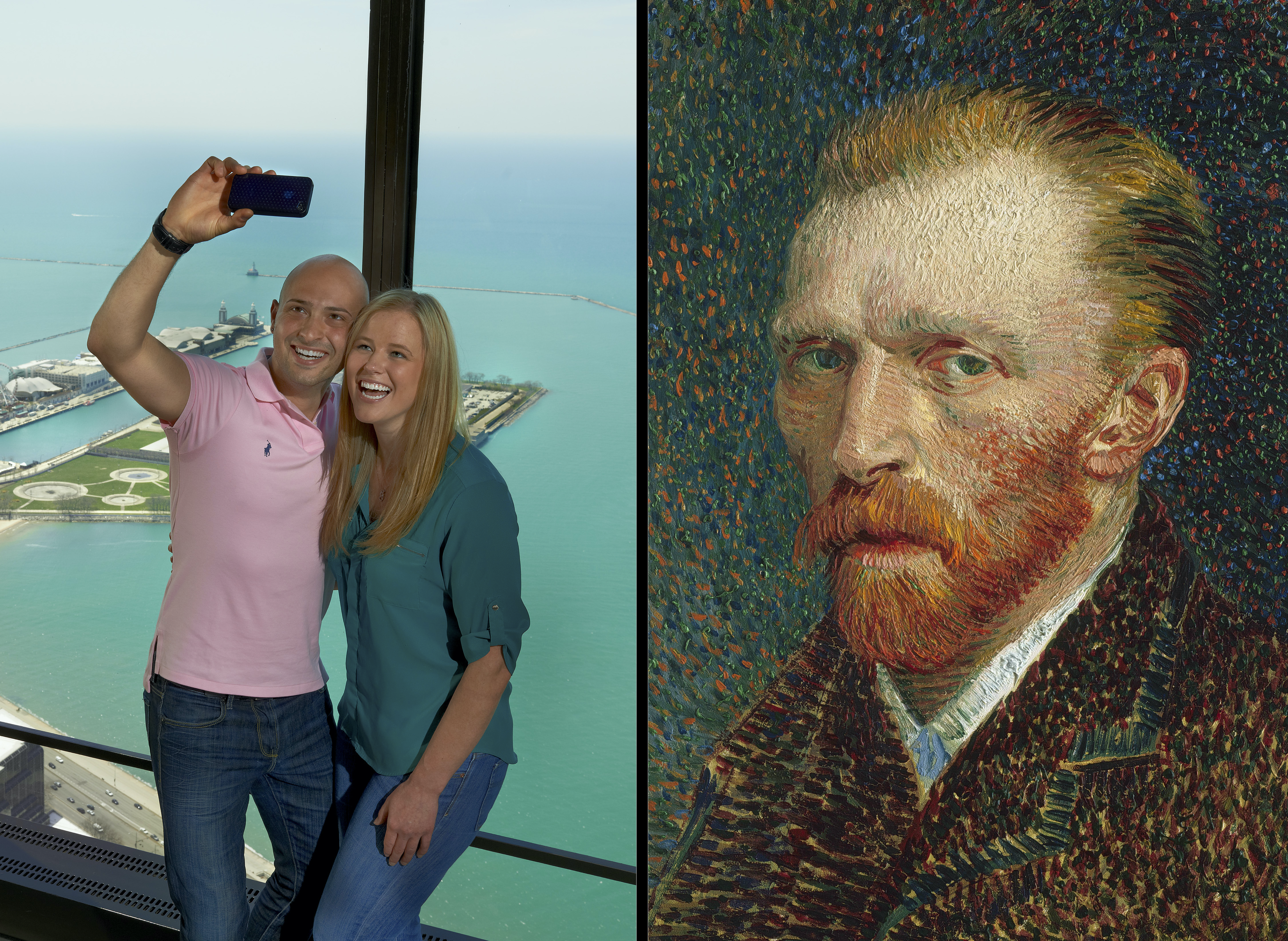 (NewMediaWire) - August 15, 2022 - Chicago — Two new attractions—the Art Institute of Chicago and 360 CHICAGO Observation Deck—have been added to the Chicago C3® ticket, which is part of the CityPASS® family of tickets that bundle discounted admission to the most iconic attractions in 15 North American destinations. Designed for shorter-stay travelers to Chicago, C3 tickets cover prepaid admission to three outstanding Windy City attractions.

Chicago C3 tickets are perfect for weekend jaunts and mini-break getaways. The tickets allow users to save up to 31% when selecting any combination of three attractions from the following seven options:

Note: Attractions need not be selected in advance and can be visited in any order.

At 360 CHICAGO, the guest experience begins at the ground floor with a museum-style exhibition celebrating Chicago’s history and highlighting nine of its culturally rich neighborhoods. Then zip up to the 17,000-square-foot (1,580 square meters) observation deck for breathtaking views.

Named one of Tripadvisor’s “Top U.S. Attractions of 2022,” the Art Institute of Chicago is home to a collection of art that spans 5,000 years of creativity. Visit to see the best Impressionist collection outside of Paris and some of the most iconic paintings in the world, including Grant Wood’s American Gothic, Edward Hopper’s Nighthawks, Georges Seurat’s A Sunday on La Grande Jatte—1884, and Vincent van Gogh’s Self-Portrait.

Don’t miss the Deering Family Galleries of Medieval and Renaissance Art, Arms, and Armor, presenting nearly 700 objects from the museum’s rich holdings of art, jewelry and arms and armor from 1200 to 1600; the African Art gallery whose geographic arrangement of the collection illustrates the vastness and cultural diversity of the African continent; the beautiful Mary and Michael Jaharis Galleries of Greek, Roman, and Byzantine Art; and the Renzo Piano-designed Modern Wing, which is home to the museum’s collection of 20th and 21st century art.

Both the Art Institute of Chicago and 360 CHICAGO Observation Deck are also part of the original Chicago CityPASS attractions ticket, which is designed for those planning a longer stay in the Windy City. It covers prepaid entry to five Chicago attractions at a savings of 48%.

Chicago CityPASS and Chicago C3 tickets are both available as mobile tickets that can be purchased through citypass.com. Tickets are delivered directly via email and can be saved to the buyer’s smartphone or Apple Wallet. Designed to be flexible, C3 tickets do not require the buyer to pre-select the attractions that will be visited; travelers are free to choose as they go.

(Note: Those without smartphones can opt to print out their C3 tickets.)

Chicago C3 tickets cost $88 for adults and $64 for children, age 3-11. Visitors using the tickets save up to 31% off the cost of purchasing individual admission tickets. C3 tickets are valid for nine consecutive days, starting with the first day of use.

About CityPASS: For 25 years, CityPASS tickets have been premier products for travelers who want to visit a destination’s top attractions while enjoying significant savings. Based on more than 79,000 customer reviews, the tickets have an average customer rating of 4.6 stars (out of a possible 5). CityPASS tickets are currently available in 15 North American destinations: Atlanta, Boston, Chicago, Dallas, Denver, Houston, New York City, Orlando, Philadelphia, San Diego, San Francisco, Seattle, Southern California, Tampa Bay and Toronto. Since 1997, more than 25 million CityPASS tickets have been sold. For more information, visit CityPASS.com. 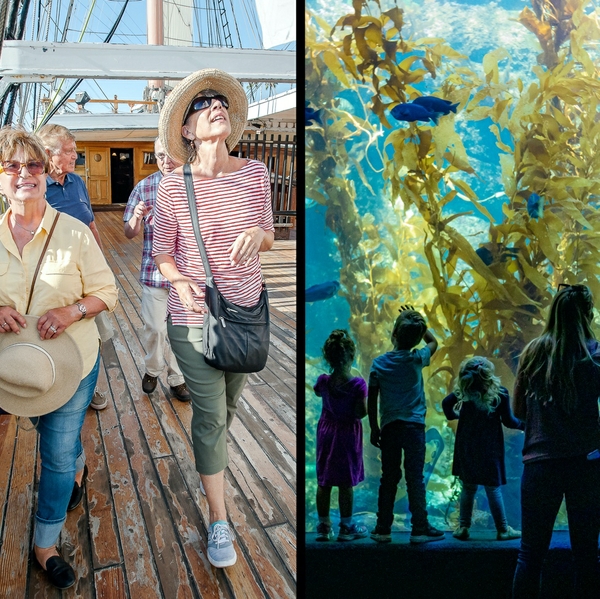 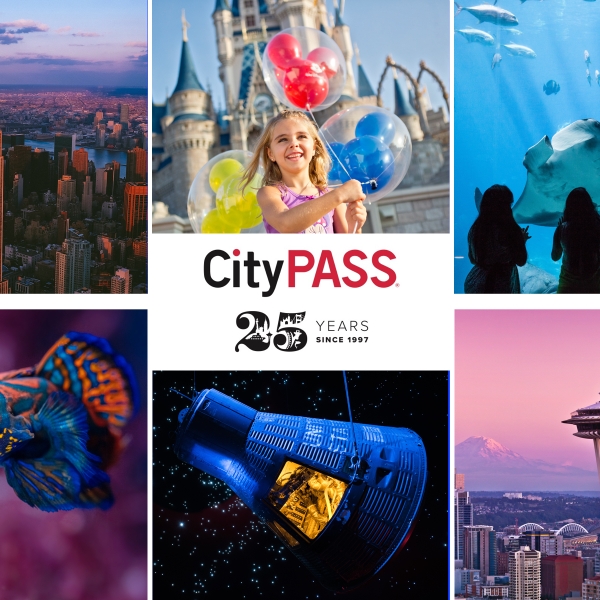 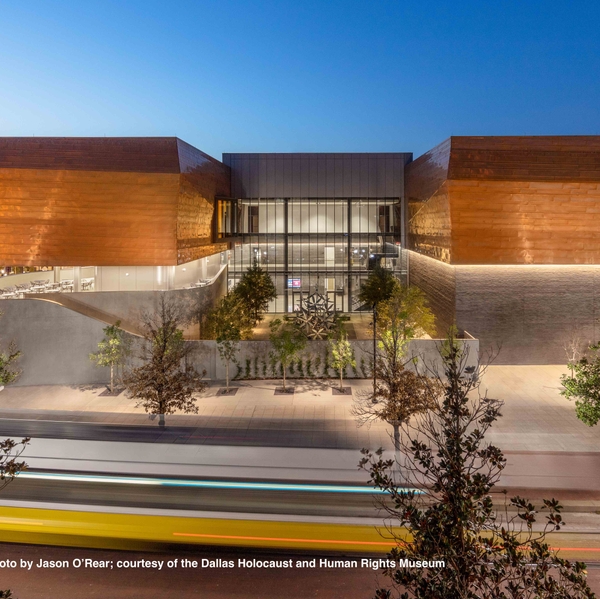