(NewMediaWire) - April 28, 2021 - On April 15, 2021, US Nuclear Corp. (OTCQB: UCLE) signed a historic trade agreement with Solar System Resources Corporation that marked the beginning of the age of space trade and mining.  The new agreement sets preliminary prices for the high value materials to be extracted.  It also establishes and expands our cislunar and solar system value chain and adds SatRevolution as a new partner.  The agreement is a continuation of the Letter of Intent signed on February 5, 2021, and outlines how US Nuclear and Solar Systems Resources Corp. plan to cooperate building a value chain starting with mining and selling valuable helium-3 and lanthanide metals and other materials from space deposits.

Solar Systems Resources Corporation Sp. z o. o. is a space mining company that conducts localization, in-situ verification, and mining of space resources.  A third strategic partner, SatRevolution S.A., a leading provider of nanosatellites, is also participating in construction of the value chain mentioned in the agreement.  The deal, if completed in full, could be worth many hundreds of billions of dollars and will pave the way to a new frontier mining resources in space.

The agreement is in the form of a Memorandum of Understanding, and highlights include:

3.     US Nuclear has received exclusive rights to use, sell, and resell helium-3 and the rare lanthanide metals in North America (including future Artemis Accords non-conflict zones in space), provided by Solar System Resources Corp. from space deposits.

4.     Solar System Resources Corp. received exclusive rights to use, sell, and resell space related products and services developed by US Nuclear Corp (and current/future subsidiaries) in the European Union, Eastern Europe, Russia, and Middle East, as well as sales made where both buyer and seller are on the Moon, on Mars or in space.

5.     The joint construction of the value chain has begun, starting from space resources to space infrastructure, transport, fusion energy and space propulsion, products and services, and ending with end-to-end business and individual customers on Earth and in space.  To this end, the parties will actively seek and invite investors and business partners interested in creating and participating in such a value chain.

6.     In addition to stocking and selling appropriate high-tech products, the parties will carry out joint space mining missions, process and refine extracted materials, and supply other services related to space mining which will allow much higher margins than from the raw space resources alone.

7.     The parties will endeavor to support the US (and allies), NATO military, and the development of the operational capabilities of the US Space Force.

8.     By 2050, the parties will endeavor to establish a network of space reserves available for civil operations, in particular the US government/Space Force, including:

a.     Networks of power stations that store electricity and allow for quick charging of docking ships that have been granted access to the reserve.

d.     Metals critical to the US economy and security.  Planned reserve value reaching up to 1% of US GDP.

Perhaps it is surprising that the parties include regular water as a scarce and valuable trade good.  However, it is predicted that spacers will be willing to pay high prices to vendors who can find, collect, and make deliveries of H2O.

In addition to water for drinking, water will be needed for industrial and chemical processes.  Water is also useful as a source of deuterium as fuel for nuclear fusion power, and a source of hydrogen for fuel cells in many anticipated tools and equipment for space exploration. 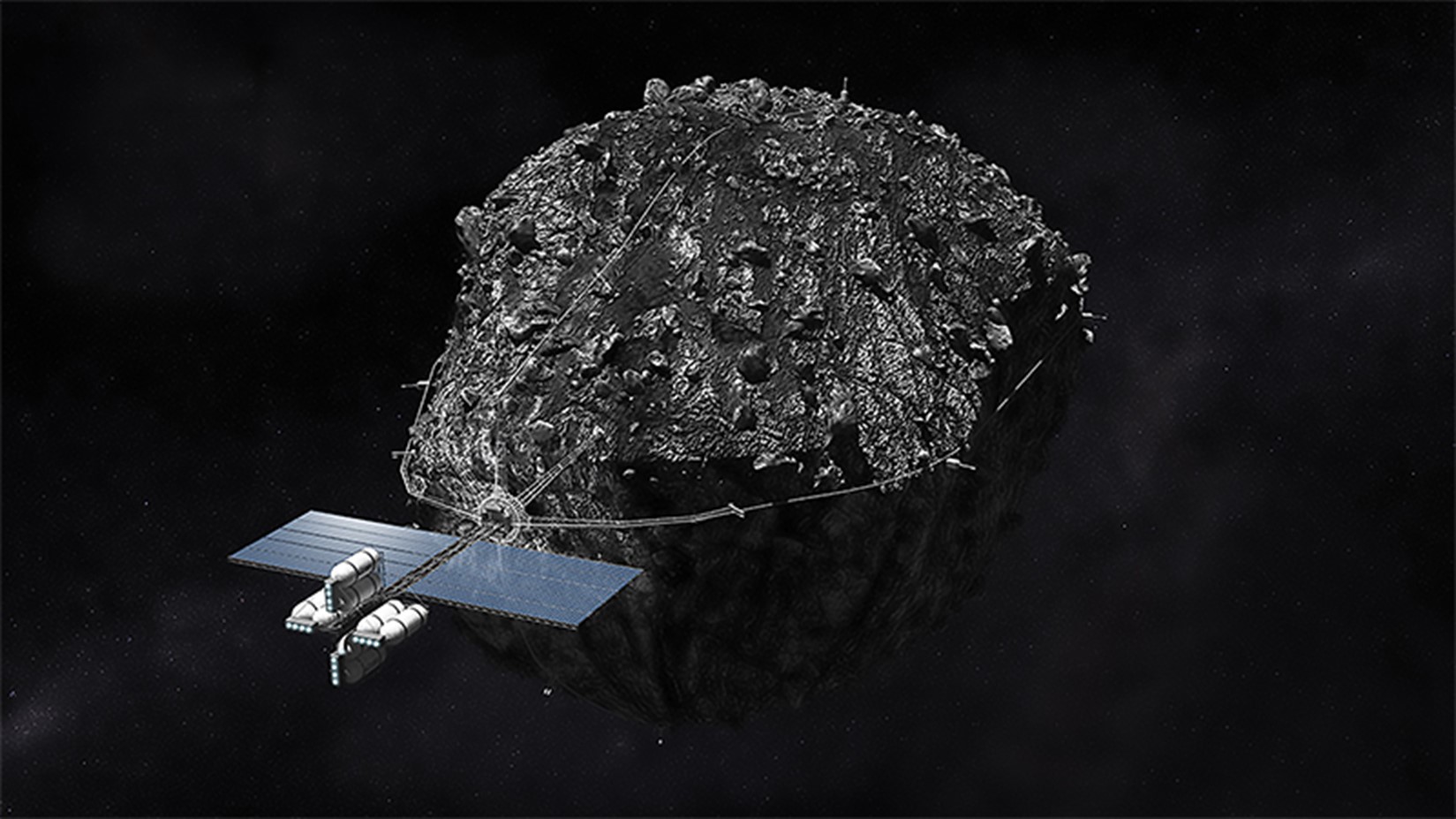 The Polish company SatRevolution S.A. is already participating in the construction of the value chain mentioned in the contract as a third strategic partner.  SatRevolution S.A. (http://satrevolution.com) is one of the most innovative companies in the field of small satellites, operates globally, has successfully deployed several nano-satellites, and is working on its own mega constellation of earth observation satellites called REC.  The addition of SatRevolution S.A. to the value chain is only the beginning, and US Nuclear and Solar System Resources Corp. are also in talks with other partners from different continents and various industries.

Investors may find additional information regarding US Nuclear Corp. at the SEC website at http://www.sec.gov, or the company’s website at www.usnuclearcorp.com.

Japan to Start Discharge of Radioactive Tritium Water Into Sea: How US Nuclears Tritium Monitoring Products Will Help