(NewMediaWire) - October 26, 2020 - DALLAS - People with severe obesity (BMI >35) and a prior heart attack who undergo weight-reduction surgery may lower their risk of a second heart attack, major cardiovascular event, heart failure and death compared to people with similar medical histories who did not have weight-reduction surgery, according to new research published today in Circulation, the flagship journal of the American Heart Association. 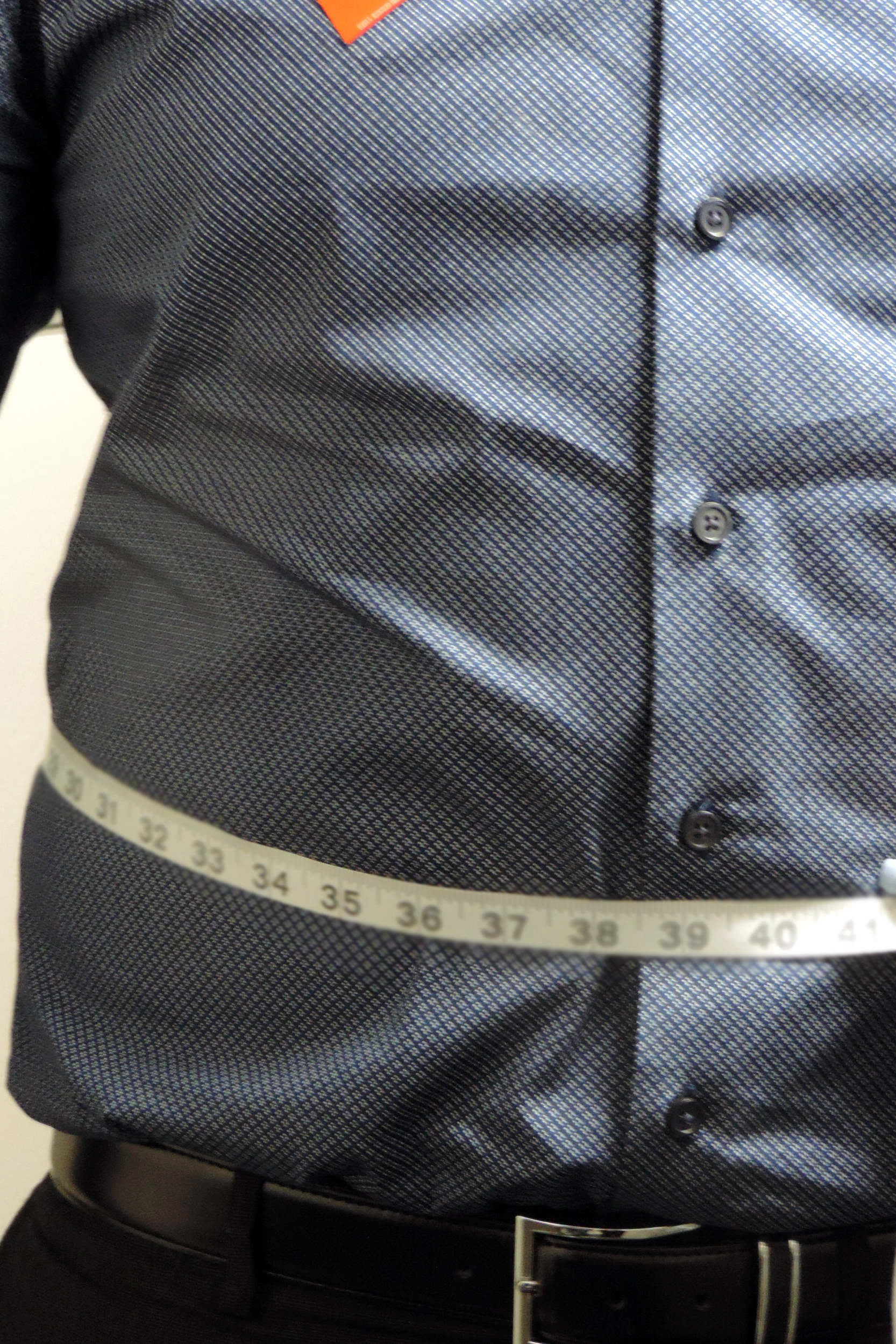 “It is well known that obesity is associated with an increased risk for Type 2 diabetes and heart disease,” said lead study author Erik Näslund, M.D., Ph.D., professor in the department of clinical sciences, Danderyd Hospital, Karolinska Institutet in Sweden. “It has also been shown that weight-reduction surgery can improve Type 2 diabetes and cardiovascular disease. What has yet to be proven is: if you have had a heart attack, can weight-reduction surgery reduce your risk of having another heart attack, which was the focus of our study.”

In the study from Sweden, Näslund and colleagues measured the trends between weight-reduction surgery and subsequent heart attacks, stroke and death in people with severe obesity who had experienced a prior heart attack. The study linked information from two health registries—the Swedish Web-System for Enhancement and Development of Evidence-Based Care in Heart Disease Evaluated According to Recommended Therapies (SWEDEHEART) registry and the nationwide Scandinavian Obesity Surgery Registry (SOReg).

Researchers compared data from 2005 to 2018 of 509 severely obese patients who had heart attacks to 509 severely obese patients who had heart attacks and then subsequently had either gastric bypass surgery or sleeve gastrectomy surgery (the two most common types of weight-reduction surgery) between 2007 and 2018. Each patient in the study who had weight-reduction surgery was matched to a patient who did not have surgery and with the same degree of obesity, (the average BMI of both groups was 40). The patients were also matched according to gender, age, health status and health history.

Patient data was gathered for a follow-up period of up to eight years (median of 4.6 years), and researchers statistically analyzed variables that may have affected risk for the patients who had heart attacks, strokes or died during the follow-up period.

While patients’ weight in the surgery group was markedly lower one year after surgery (median BMI was 29 after one year), researchers note that the weight loss alone was likely not the driving force in the association between surgery and decreased risk. Additional health changes at two years after surgery included:

The study authors did not have information about the socioeconomic status of patients, and there was no data on weight beyond the two-year follow-up mark for the group who had surgery, and no follow-up weight data for the non-surgery group. Additionally, within the surgery group, there was a substantially higher number of patients who had gastric bypass, thus, any difference in outcomes between gastric bypass patients and the patients who had the sleeve gastrectomy procedure could not be evaluated. Researchers were also unable to assess if the timing between each surgery group patient’s heart attack and weight-reduction surgery was a key factor for complications. A randomized controlled trial is needed to confirm the results of this study.

This study was supported by grants from the Region Örebro County and Stockholm County Council in Sweden.

Eight named to Leaders for a Resilient Generation National Council 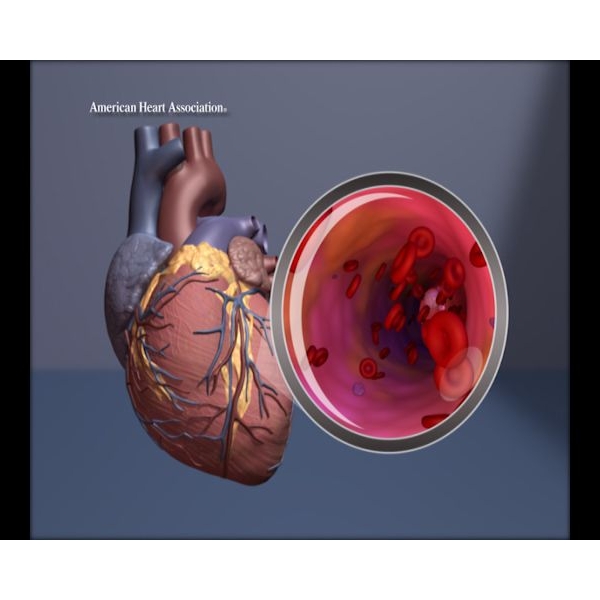