(NewMediaWire) - November 24, 2022 - WIS Hyaluronic Acid Mask is now among top 5 mask on Amazon Since its launch in the US. And WIS has become the authority in the hydrating mask. After the hydrating mask, WIS created a anti-aging innovation "WIS Timeback Moisturizer" with the concept of taking consumers' needs as the starting point that integrates repair, promotion and locking collagen, which is now online in Amazon. 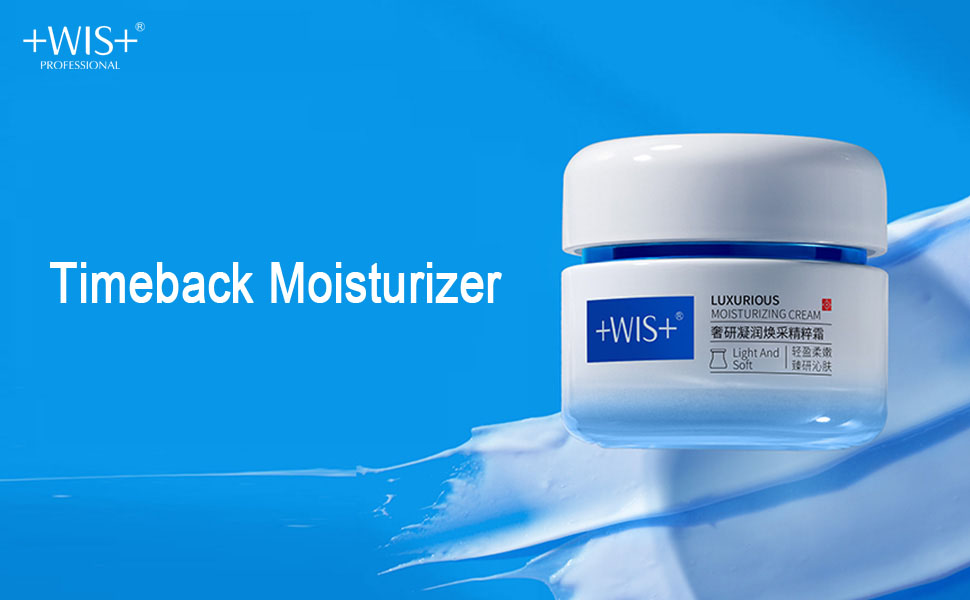 In recent years, anti-aging has become a popular word in the skincare field. It is also the most important functional skincare need for consumers in the popular skincare category besides basic moisturizing.

Consumers still confused by many problems in defending skin aging: not knowing what kind of anti-aging problem they are facing; not knowing how to match the many anti-aging products. Even healthy skin needs to build up tolerance when using strong irritant component such as retinol, otherwise they will have allergies, desquamate and other uncomfortable symptoms. If they do not find the right product, and have no significant effect using their own product after long-term use, it is in vain. This is also the reason why WIS Timeback Moisturizer was launched.

The new anti-aging product launched by WIS based on the brand's investment in effective component and formulation technology, combines technology, from different dimensions to open up the pathway of anti-aging, give a better solution for user pain points.

Collagen has been regarded as the switch of young. With age, collagen loss, the skin will lose elasticity and luster, and a series of skin aging problems will ensue. Retaining collagen is the best way to stay young.

Based on the theory of the "collagen triangle" system, WIS has created the "WIS Timeback Moisturizer" for collagen with a breakthrough triple "collagen cannonball", which has a firming chain of promote, repair and lock. From the selection of raw materials, the compounding logic to technology, WIS R&D center remains very cautious. After having a solid foundation system, it has effectively solved the problem of collagen loss in terms of innovation through the self-developed formula RESCBAL®.

In order to achieve the three-dimensional integration of repairing, promoting and locking collagen, WIS developed triple deep-sea macroalgae gel formula RESCBAL®, which originates from the pure coast of Brittany in France. The extreme local environment gives the algae resilience and repairing power, and the rich active ingredients help to make the skin plump and firm, smooth and full, helping skin renewal.

In firming and anti-wrinkle, the ingredient called proxylane is essential. The skin's dermis is rich in collagen and proteoglycan, which are important structures to maintain the skin's firmness and elasticity, while the proteoglycan is composed of GAGs (glycosaminoglycans). Proxylane can promote the production of GAGs, which in turn promotes the production of proteoglycan. Compared with other ingredients such as retinol and high concentrated vitamin C, proxylane, which is both mild and effective, is more accepted and fond by the public.

"The combination of durvillaeapotatorum and proxylane can lock collagen and reduce the rate of loss while replenishing collagen, while also repairing damaged collagen and enhancing the skin's ability to self-produce collagen", "Collagen Triangle is more effective than a single firming and anti-wrinkle product”The relevant person in charge said.

All along, WIS has never stopped its investment in R&D. Not only does it have its own strong R&D team, but it has also reached long-term strategic cooperation with global cosmetic raw material giants BASF (Germany), Symrise (Germany), and Grant (USA) to jointly achieve breakthroughs in several fields and promote product development.

It is because of the insistently scientific research and always put users first, WIS can accumulated a good reputation and has a strong voice in terms of hydration. Now, this strength also supports WIS to evolve to higher level of anti-aging effect skincare, and stand on the peak of anti-aging track as a leader. 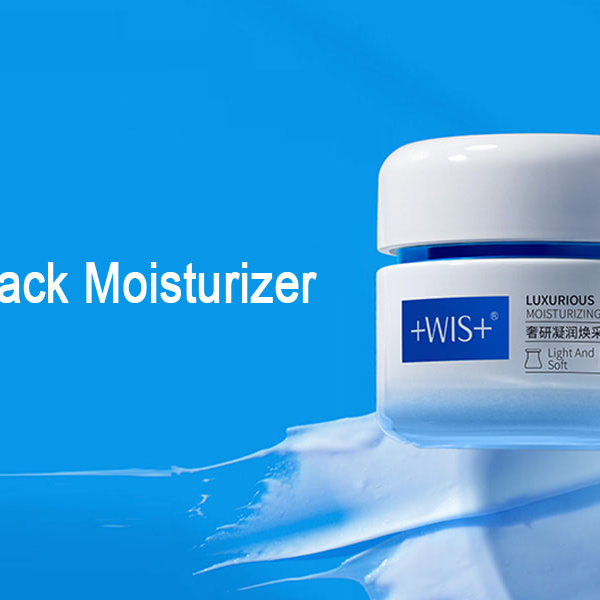 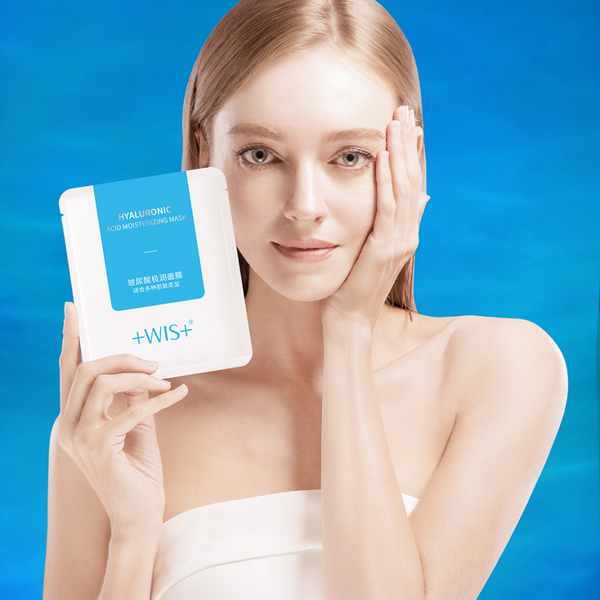 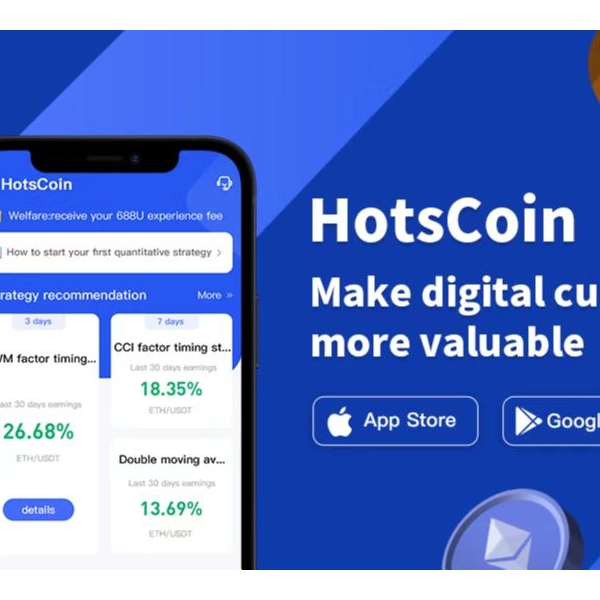