(NewMediaWire) - November 30, 2021 - Outlining how she will protect America’s position as an innovation leader and preserve manufacturing growth in the U.S. should be the top priorities for Kathi Vidal, President Biden’s nominee to lead the U.S. Patent and Trademark Office (USPTO), at her nomination hearing before the Senate Judiciary Committee on December 1, 2021.

“American manufacturers and job creators deserve a strong leader and partner at the U.S. Patent and Trademark Office. In recent years, thousands of manufacturers, both small and large, have been the target of frivolous, predatory patent litigation practices. At the same time, manufacturers have been denied fair access to Patent Trial and Appeal Board (PTAB) patent reviews provided for in the America Invents Act (AIA). At her nomination hearing, Ms. Vidal must outline a vision to rein in abusive patent litigation, increase patent quality, and restore the safeguards intended by Congress in the bipartisan AIA,” said Beau Phillips, US*MADE executive director.

Phillips added, "We hope Ms. Vidal recognizes how important manufacturers are to the U.S. economy, job creation, and innovation. All of the members of the US*MADE coalition look forward to supporting her efforts to defend U.S. manufacturers from patent abuses.”

Below are 7 key questions that should be answered by Vidal at her nomination hearing:

The U.S. Manufacturers Association for Development and Enterprise (US*MADE) is specifically focused on preserving and protecting inter partes review and protecting American manufacturers from abusive patent litigation. Manufacturers are frequent targets of patent litigation by shell companies that produce no products or services. These job creators are shaken down for hefty royalty payments by plaintiffs wielding vague, low-quality patents that likely should have never been issued by the U.S. Patent and Trademark Office (USPTO). To learn more, go to https://us-made.org/. 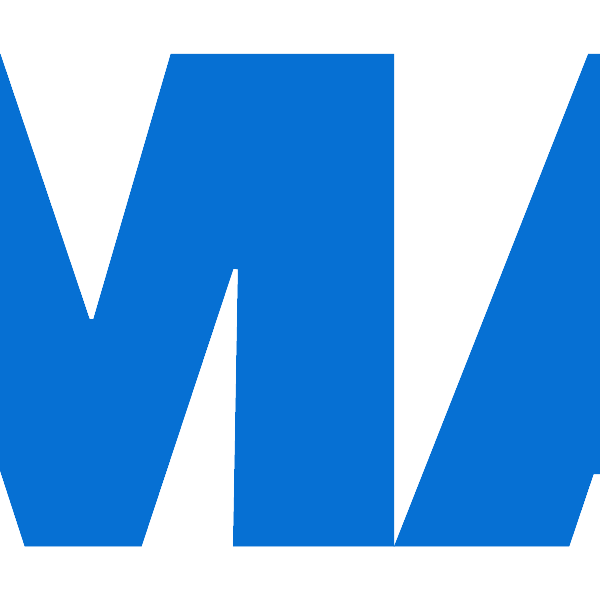 US*MADE Celebrates the 10th Anniversary of the America Invents Act Passage into Law, Calls for Restoration of its Intent