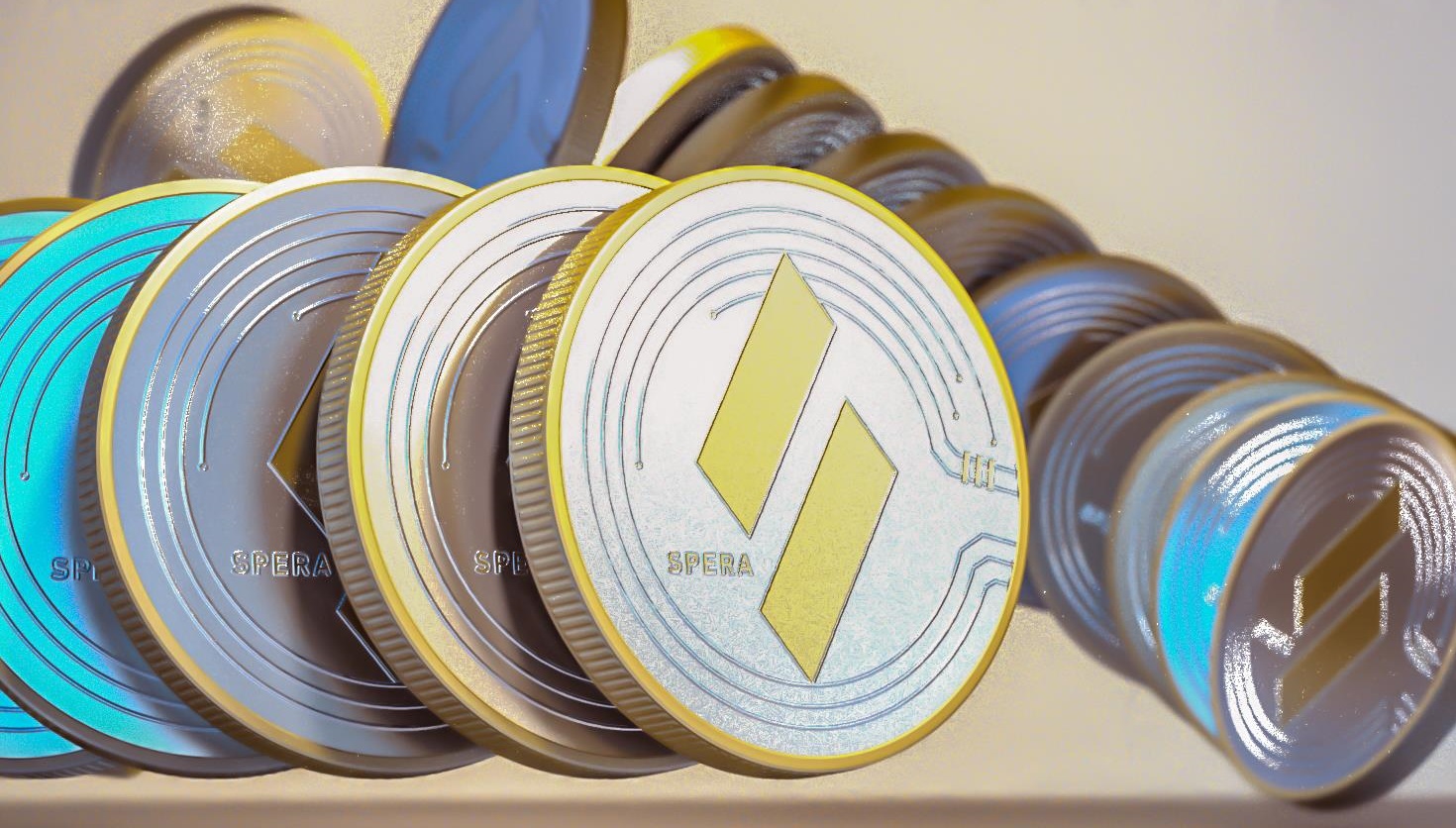 ‘We’ve now entered the last phase of our pre-release testing,” says Glenda Dowie, CEO of APT Systems. “While we have used a MetaMask wallet throughout our development efforts, we have now begun testing Spera transfers using our Fireblocks-supported wallet that will accept US Dollars to buy and hold Spera.”

Dowie notes that the final testing phase was made possible when Prime Trust recently added SPRA to the more than 60 assets it carries. APT Systems will manage the financial infrastructure to provide a range of financial services, including onboarding of new accounts and facilitating wallets for purchasing and holding of Spera from its website https://SperaStablecoin.com.

Spera is a true stablecoin, meaning it is backed by collateral assets including gold so that the value of Spera will always be $1. APT Systems developed Spera to work seamlessly with its Verifundr digital escrow application, which uses smart contracts in part to serve as a neutral third-party to ensure funds are duly released upon both parties fulfilling their contractual obligations. The blockchain-supported portion of Verifundr makes it ideally suited for escrow, while Spera provides for payments including simple transfers of escrow funds both domestically and internationally.

Earlier this year, in preparation for going live with Spera, APT Systems created a pre-sale form where investors were invited to provide information and an indication of the number of SPRA stablecoins they plan to purchase. These investors will be contacted shortly. Dowie notes “One lucky individual will be awarded 500 Spera, in appreciation for their early participation.”

“As we near the finish line, the enthusiasm continues to build within our team,” Dowie says. “Since our inception we have carefully crafted, and followed, a roadmap to bring the SPRA coin to the world. This has included rigorous third-party security testing, moving from the TestNet to MainNet, and now moving between MetaMask and our customized wallets. Spera is on the launchpad, and the countdown has begun.”

APTY is a software development and fintech company, focusing on our Verifundr escrow and payment services supported with a stablecoin named Spera (SPRA).

Visit www.get.sperastablecoin.com to read our white paper and learn more about our true stablecoin backed by U.S. currency and partially by gold.

Disclaimer of Forward-Looking Statements: This press release contains statements that constitute "forward-looking statements." "Forward-looking statements" describe future expectations, plans, results, or strategies and are generally preceded by words such as "may," "future," "plan" or "planned," "will" or "should," "expected," "anticipates," "draft," "eventually" or "projected." You are cautioned that such statements are subject to a multitude of risks and uncertainties that could cause future circumstances, events, or results to differ materially from those projected in the forward-looking statements, including the risks that actual results may differ materially from those projected in the forward-looking statements; projected events in this press release may not occur due to unforeseen circumstances, various factors, and other risks. APT Systems, Inc (APTY) may opt to also disseminate information about itself, including the results of its operations and financial information, via social media platforms such as Facebook, LinkedIn, and Twitter. 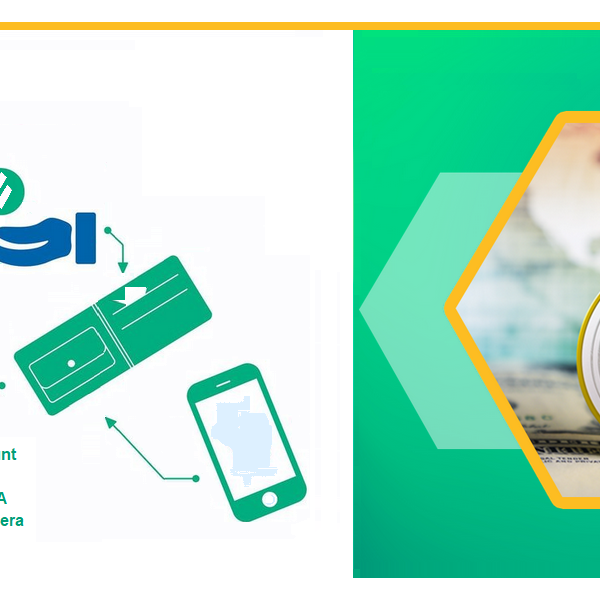 APT Systems Underscores Compliance as a Growth Strategy for Spera