(NewMediaWire) - October 24, 2022 - Recently, The founder of the Couponsaturn announced to join hands with another couponing portal called, Couponstroller. The Couponsaturn has been in this business for last few years. It show considerable growth during the covid-19 pandemic, as most of the people were tried eCommerce sites to shop. The founder, Bhavin decided to help the end users with the best eCommerce sites, so that they can enjoy the ultimate online shopping experience. Slowly and gradually, Couponsaturn become the bridge between the shoppers and merchants. Today, they caters hundreds of the small to medium merchants to reach to the potential audience. 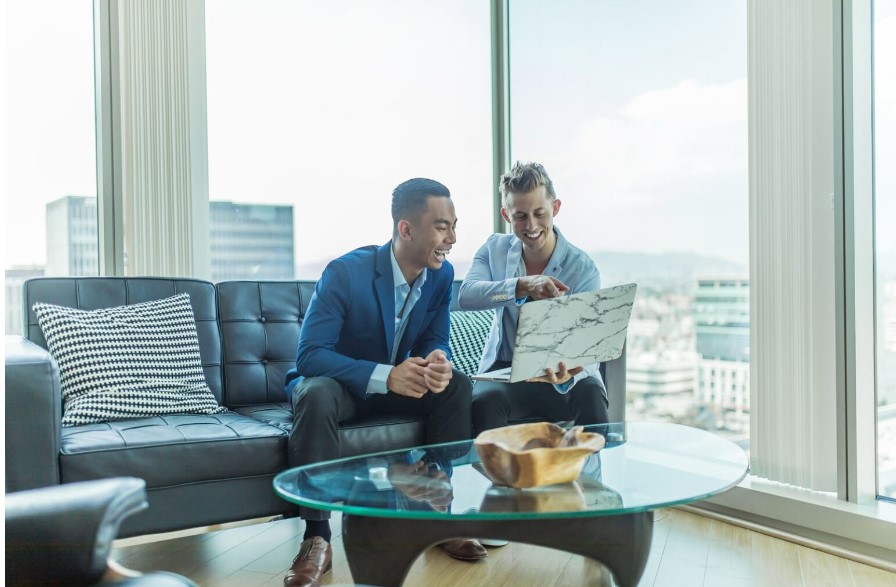 "The mission of starting the Coupon Saturn was to reach to the users who often shop from small to medium eStore, as most of the couponing portal don't even care of such stores," said Bhavin. The concept become instant hit, as over 50% of shoppers shop from lesser known stores. They always try to find coupons, but hardly due to less sites.

In middle of 2022, Bhavin decided to enhance the functionality of the Couponsaturn.com. After working with the business growth team, they came to the conclusion to start partnership with similar concept portal, Couponstroller. It is small coupon site that deals with the stores that offer online services like digital goods, memberships etc.

"We heard lot about Couponstroller.com, as they one of the few stores who provide promo code for all kind of digital service stores. We talked with their authority for the possible collaboration. With few rounds of meeting, both party decided to join the hands to reach to the new height," said Bhavin.

The partnership will help end consumers to find more stores with higher value coupons and at the same time the merchants reach to the audience that often shop from similar stores.  So it is going to be the win-win situation for all the parties.

Following in his interview, Bhavin said ,"We already helped users to save millions of dollars, and next we will hire experienced staff members to expand our functionalities so that we can handle more merchants."

Well, working in the coupon code industry is not so simple, especially when there are giant competitors like Retailmenote, Groupon, Coupons.com. However, if we aim and work in laser sharp direction, then definitely find the route to the success. The proper planning and execution is the key to the success. 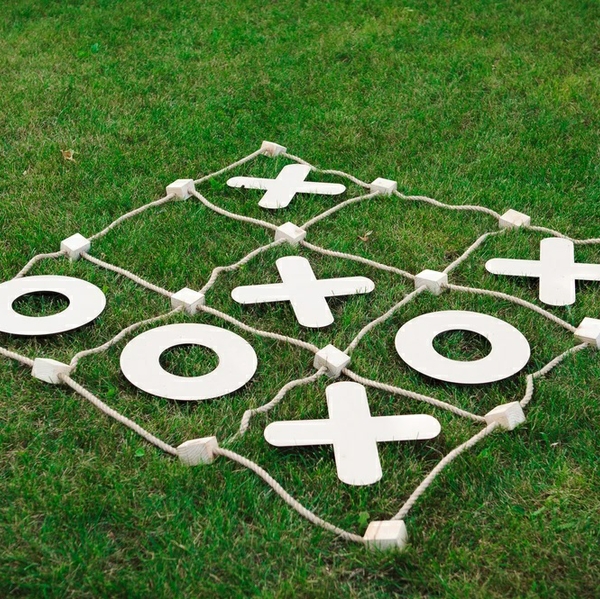 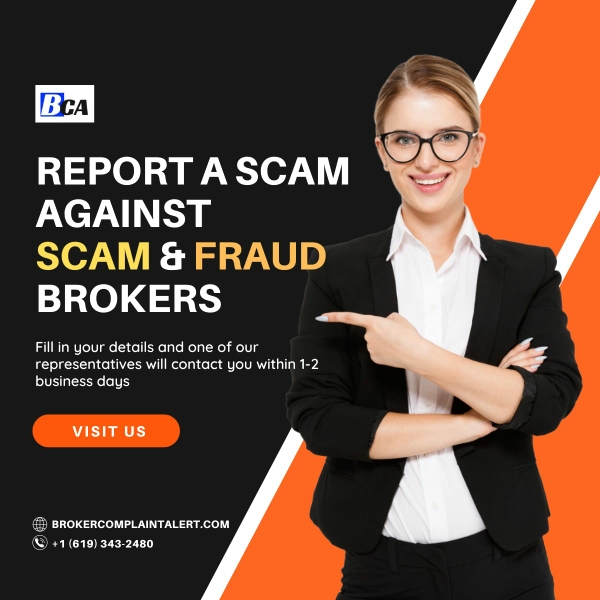 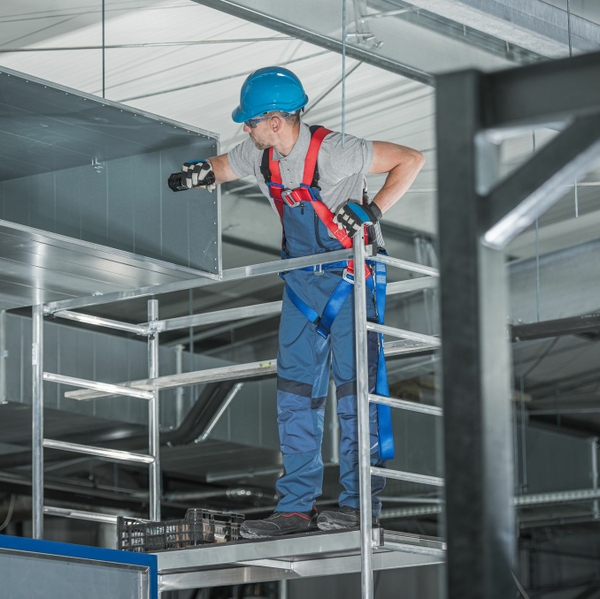