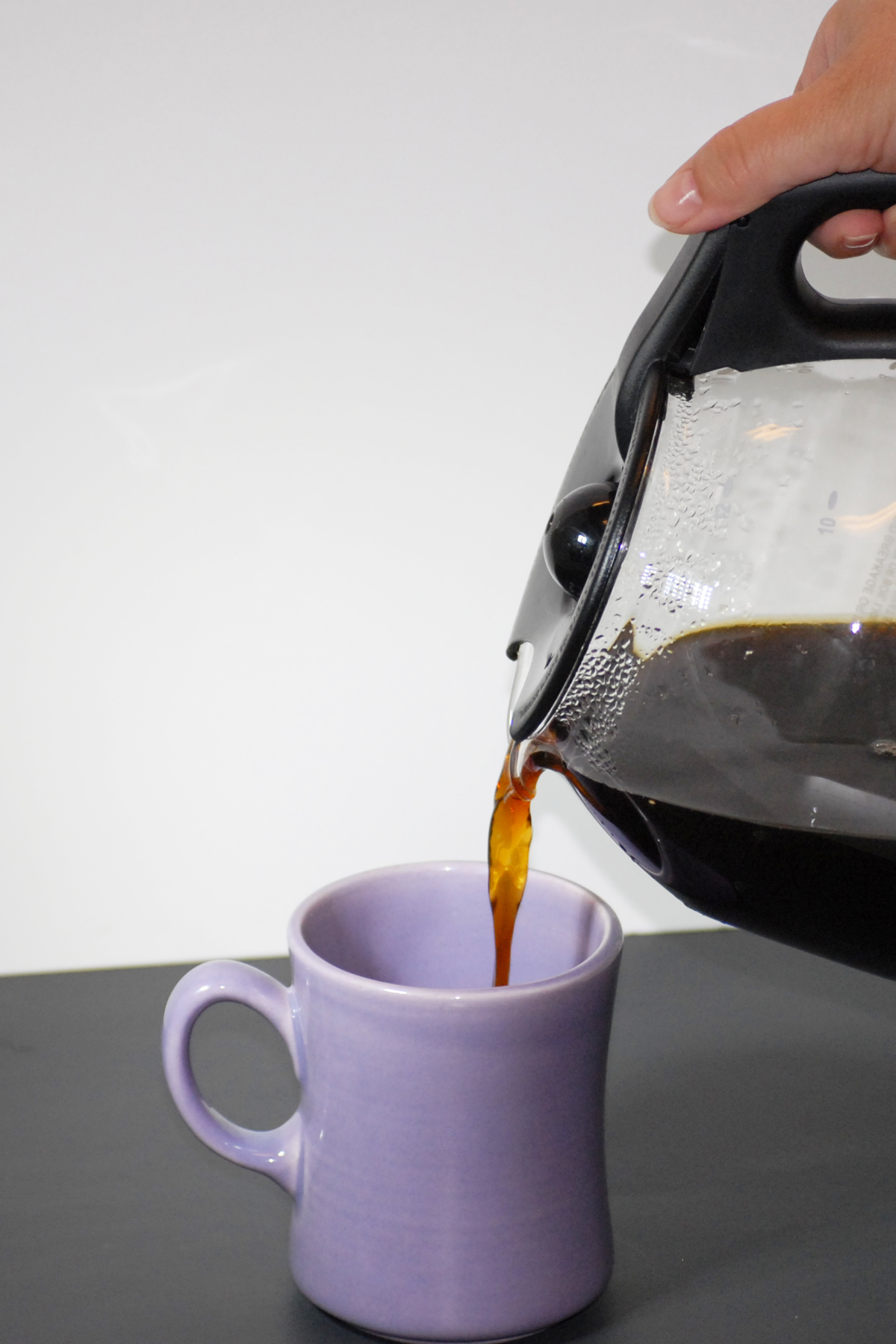 (NewMediaWire) - December 21, 2022 - DALLAS — Drinking two or more cups of coffee a day may double the risk of death from cardiovascular disease among people with severe high blood pressure (160/100 mm Hg or higher) but not people with high blood pressure not considered severe, according to research published today in the Journal of the American Heart Association, an open access, peer-reviewed journal of the American Heart Association.

In contrast, the study found that one cup of coffee and daily green tea consumption did not increase the risk of death related to cardiovascular disease at any blood pressure measurement, though both drinks contain caffeine. According to the FDA, an 8-ounce cup of green or black tea has 30-50 milligrams of caffeine, and an 8-ounce cup of coffee has closer to 80 to 100 milligrams.

Previous research found that drinking one cup of coffee a day may help heart attack survivors by lowering their risk of death after a heart attack and may prevent heart attacks or strokes in healthy individuals. In addition, separate studies have suggested drinking coffee regularly may reduce the risk of developing chronic illnesses, such as Type 2 diabetes and some cancers; may help to control appetite; may help to lower the risk of depression or boost alertness, though it is not clear if this effect is from the caffeine or something else in coffee. On the harmful side, too much coffee may raise blood pressure and lead to anxiety, heart palpitations and difficulty sleeping.

“Our study aimed to determine whether the known protective effect of coffee also applies to individuals with different degrees of hypertension; and also examined the effects of green tea in the same population,” explained the study’s senior author Hiroyasu Iso, M.D., Ph.D., M.P.H., director of the Institute for Global Health Policy Research, Bureau of International Health Cooperation, National Center for Global Health and Medicine in Tokyo, Japan, and professor emeritus at Osaka University. “To the best of our knowledge, this is the first study to find an association between drinking 2 or more cups of coffee daily and cardiovascular disease mortality among people with severe hypertension.”

High blood pressure, also known as hypertension, occurs when the force of blood pushing against the walls of blood vessels is consistently too high, making the heart work harder to pump blood. It is measured in millimeters of mercury (mm Hg). The current blood pressure guidelines from the American Heart Association and the American College of Cardiology classifies hypertension as a blood pressure reading of 130/80 mm Hg or higher.

Study participants included more than 6,570 men and more than 12,000 women, ages 40 to 79 years at the start of the research. They were selected from the Japan Collaborative Cohort Study for Evaluation of Cancer Risk – a large, prospective study established between 1988 and 1990 of adults living in 45 Japanese communities. Participants provided data through health examinations and self-administered questionnaires assessing lifestyle, diet and medical history.

During nearly 19 years of follow-up (through 2009), 842 cardiovascular-related deaths were documented. The analysis of data for all participants found:

”These findings may support the assertion that people with severe high blood pressure should avoid drinking excessive coffee,” said Iso. “Because people with severe hypertension are more susceptible to the effects of caffeine, caffeine’s harmful effects may outweigh its protective effects and may increase the risk of death.”

The benefits of green tea may be explained by the presence of polyphenols, which are micronutrients with healthy antioxidant and anti-inflammatory properties found in plants. The researchers noted that polyphenols may be part of the reason only coffee consumption was associated with an increased risk of death in people with severe high blood pressure despite both green tea and coffee containing caffeine.

The research has several limitations: coffee and tea consumption were self-reported; blood pressure was measured at a single point, which did not account for changes over time; and the observational nature of the study could not draw a direct cause-and-effect connection between coffee consumption and cardiovascular disease risk among people with severe high blood pressure.

The Japan Collaborative Cohort Study for Evaluation of Cancer Risk study was funded by the Ministry of Education, Culture, Sports, Science and Technology of Japan; the Ministry of Health, Labor and Welfare, Health and Labor Sciences, Japan; the National Cancer Center Research and Development Fund; and the Japan Society for the Promotion of Science.

Studies published in the American Heart Association’s scientific journals are peer-reviewed. The statements and conclusions in each manuscript are solely those of the study authors and do not necessarily reflect the Association’s policy or position. The Association makes no representation or guarantee as to their accuracy or reliability. The Association receives funding primarily from individuals; foundations and corporations (including pharmaceutical, device manufacturers and other companies) also make donations and fund specific Association programs and events. The Association has strict policies to prevent these relationships from influencing the science content. Revenues from pharmaceutical and biotech companies, device manufacturers and health insurance providers and the Association’s overall financial information are available here. 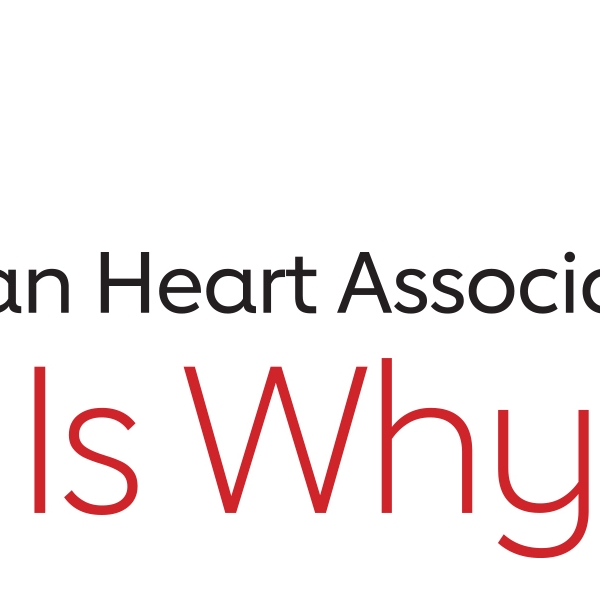 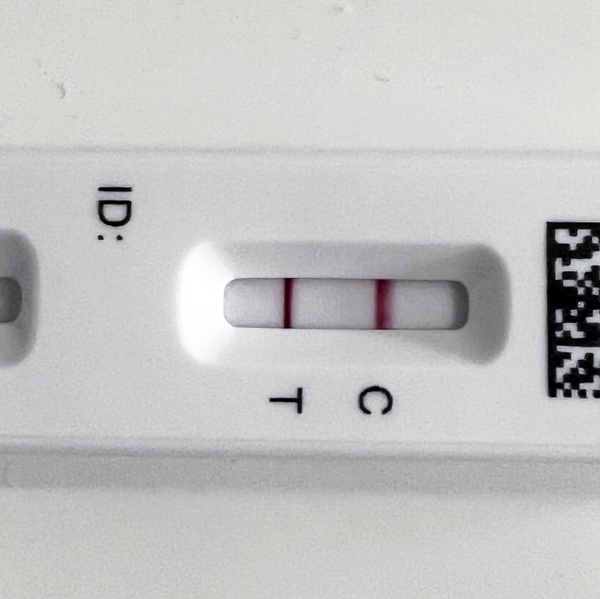