(NewMediaWire) - November 04, 2020 - Burbank, CA – They call it “the most dangerous show on television!” The Camacho Experiment is the newest addition to the El Rey Network’s stable of Latin-themed shows. Set to debut Thursday, November 5, 2020, on the El Rey channel, the show features action film director Art Camacho as he goes head-to-head with some of the greatest icons in the martial arts.

The Camacho Experiment, designed to benefit Burbank’s own Martial Arts History Museum, will take you where no one has gone before. Watch as Camacho dares to step into the ring with kickboxing greats Wilson and Urquidez, and survive!

“The is a show completely dedicated to the martial arts,” says Michael Matsuda, museum founder and producer of the show. “It’s like Rambo picks up Johnny Carson from his desk and slams him on the floor. You don't want to miss it."

The show launches with a double-header. Up first, at 7 pm PST and 10 pm EST is female kickboxing legend Graciela Casillas and an hour later, Benny Urquidez steps into the ring. It’s an hour of action combined with another hour of action.

Camacho is credited with 20 films as a director and nearly 50 films as a fight choreographer and stuntman and has worked with some of the most iconic figures in Hollywood, including Steven Seagal, Armand Assante, Dolph Lundgren, Richard Grieco, and more.

For more information about the show or the El Rey Network, you can visit them at https://www.elreynetwork.com/shows/originals/the-camacho-experiment

For information about Art Camacho, you can visit his youtube channel at the following link https://www.youtube.com/channel/UCey0NlV2pDd2tqRSI2Y05_g or visit his facebook page at https://www.facebook.com/camachoart.

For information about the Martial Arts History Museum, visit http://www.Mamuseum.com. 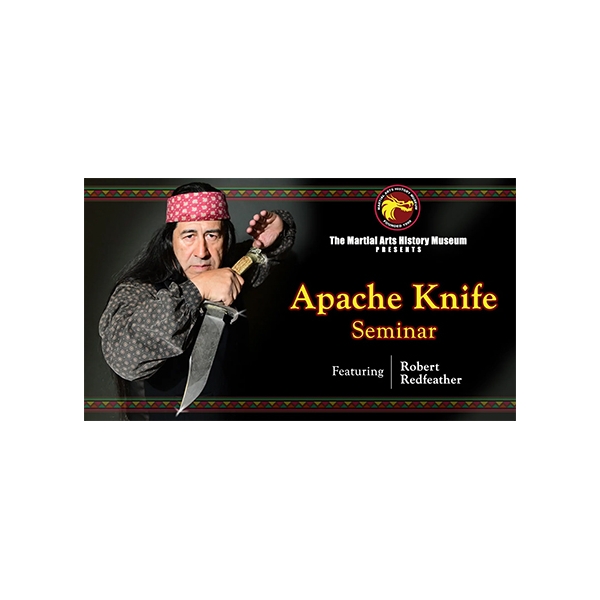 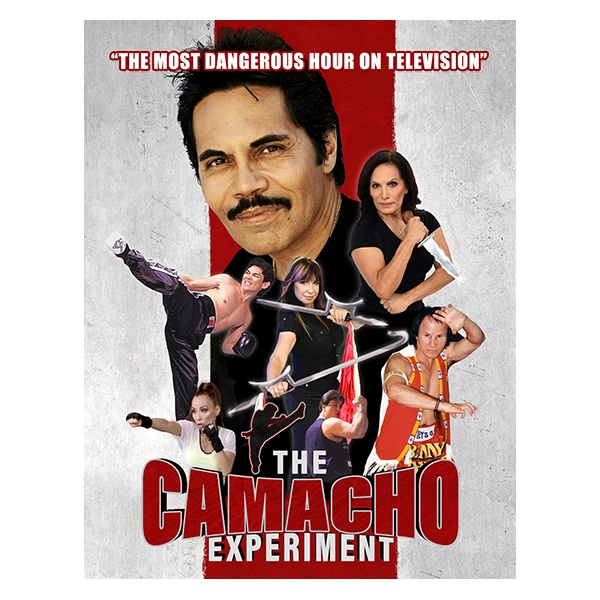