(NewMediaWire) - September 20, 2022 - (King NewsWire) - FlyFin, a human plus A.I.-powered tax prep and tax filing service, today announced a new valuable free tool for taxpayers to find out if they're eligible for the federal Earned Income Tax Credit (EITC). FlyFin’s new Earned Income Credit Calculator helps taxpayers quickly determine if they qualify for the credit and how much credit they can receive. The credit reduces the taxes owed on a dollar-for-dollar basis, making it potentially even more valuable than tax deductions. Notably, the tax credit is refundable, meaning that if it’s more than the taxes a taxpayer owes, the tax filer will receive the difference as a refund. During the 2020 tax year, more than 25 million eligible tax filers received almost $60 billion in federal EITC. Yet, due to a lack of awareness, an estimated 20% of eligible workers still don’t claim EITC. 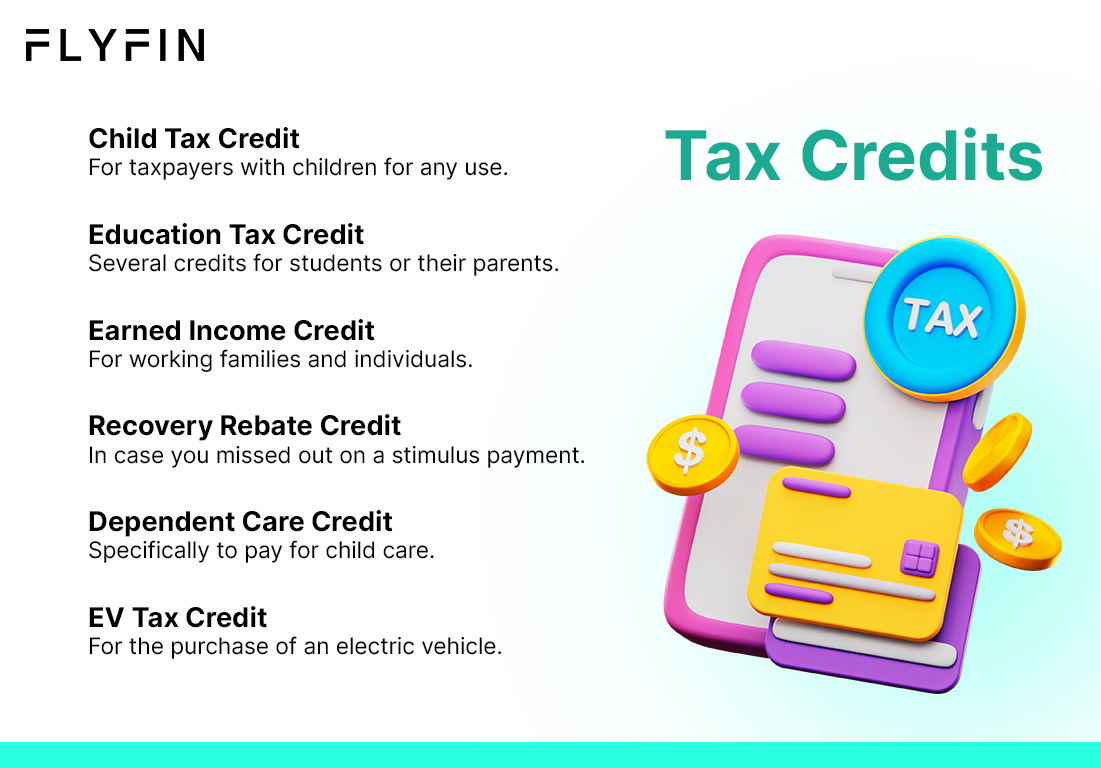 To meet current eligibility for the Earned Income Tax Credit, taxpayers must:

The EITC has proven to be a highly effective tool for reducing poverty and encouraging work. According to the 2019 report, “Center on Budget and Policy Priorities, Policy Basics: The Earned Income Tax Credit,” the EITC lifted an estimated 9 million people out of poverty, including 5 million, with more than half of them children.

“This new calculator expands FlyFin’s support beyond our immediate customer base of self-employed individuals, freelancers, gig workers and creators," said Jaideep Singh, co-founder and CEO of FlyFin. "It's wonderful to know that our new Earned Income Credit Calculator will be able to help an even larger group of taxpayers who can benefit from guidance on shielding and maximizing their income. This latest FlyFin tool expands the comprehensive resource center for tax preparation that we have been steadily building over this past year.” 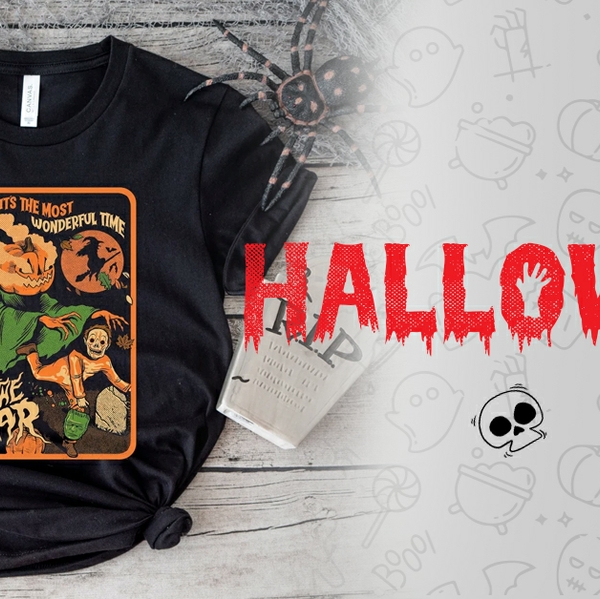 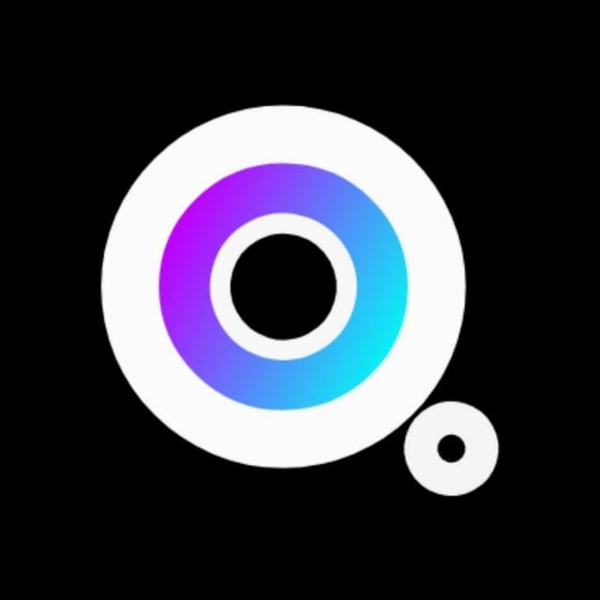 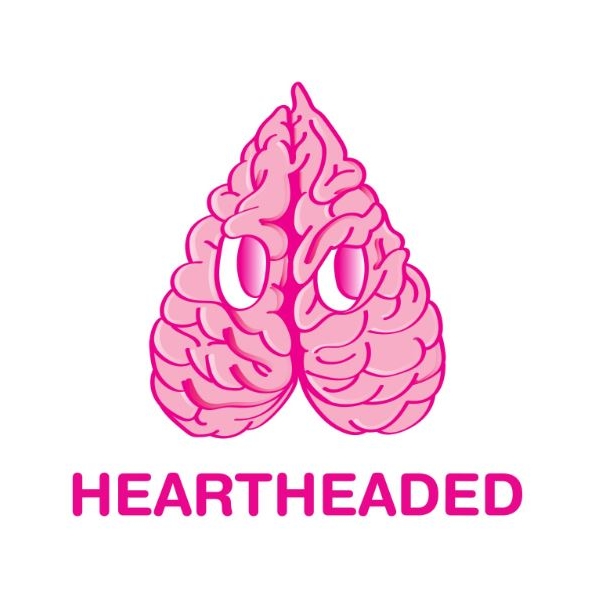 Here's How HeartHeaded is Impacting the Conversation on Mental Health