Bio Farma has completed Phase 1 and Phase 2 clinical trials and is currently in the Phase 3 stage, in producing primary series vaccines, or the two vaccine doses for everyone aged 18 years and older. "IndoVac uses vaccine technology platforms which are compatible with the equipment and facilities in our factories. The technology platforms for protein recombinant vaccines also offer other benefits: they adapt to new strains of Covid-19. The results from Phase 1 and Phase 2 show that IndoVac offers safety and efficacy, no less so than other Covid-19 vaccines.

"We are now documenting the study for completion of Phase 3." Honesti said Bio Farma has had intense communication with the Indonesian Food and Drug Administration (BPOM) since July to provide the necessary data, so BPOM can release the Emergency Use Authorization (EUA) for the IndoVac's vaccines in the shortest term. An EUA, released by a country's regulatory agency, is a permit to produce medical supplies (including vaccines) and medications during a public health emergency.

In Indonesia, BPOM plays the key role as the regulatory gatekeeper of medicines and vaccines used in the country. BPOM's head, Penny K. Lukito, said during a hearing at the Indonesian House of Representatives that the regulator expects to release an EUA for IndoVac's primary series vaccines by mid-September 2022.

Bio Farma also has processed the Halal (or Shariah compliant) certification for IndoVac's primary series vaccines, to provide comfort to Indonesian Muslim consumers. The vaccines passed an audit from The Indonesian Ulema Council Food and Drug Analysis Agency (LPPOM MUI), which reviews the halal aspect of a product. The certificate from the Halal Certification Agency (BPJPH) of the Religious Affairs Ministry is expected soon after BPOM releases the EUA for IndoVac.

Booster Vaccine and Vaccine for Children

All Covid-19 vaccines made by Bio Farma, including primary series, booster vaccines and vaccines for children, will be labelled IndoVac. Bio Farma began the process of registering IndoVac as the brand name for the vaccines with the Directorate General of Intellectual Property (DGIP) of the Ministry of Law and Human Rights on July 29.

President Joko Widodo gave the IndoVac name to the vaccine. "We are in the process of securing the name. Should no-one object at this level, we will proceed to the next stage until we secure an IndoVac trade licence and patent from the ministry, as a product of Bio Farma," Honesti said.

Honesti Basyir said IndoVac is special, as one of the few made-in-Indonesia vaccine products. The vaccines, which include the primary series vaccines, the booster vaccines and vaccines for children, are developed and manufactured for the nation's children. Bio Farma handles the complete manufacturing process from upstream to downstream.

The locally sourced content in the vaccines, according to Bio Farma, will be around 80%. "This is a step closer to achieving independence in the health sector. With such a high proportion of local content, we hope to reduce the nation's dependency on imported vaccines," Honesti said.

Bio Farma hopes to capture the export market with IndoVac vaccines. "We will not only produce them (in the three types of vaccines) to meet domestic needs but also target the supply of global markets," he said. "We registered for Emergency Use Listing (EUL) with the World Health Organization (for primary series), so this vaccine can be used in other countries through the Covax Facility (multilateral procurement). Through our Covid-19 vaccines, Bio Farma expects to contribute to the health industry, not just in Indonesia, but in the world.

Honesti said apart from the Covid-19 primary series vaccines, Bio Farma previously secured the EUA from BPOM and the EUL from the WHO for its novel Oral Polio Vaccine type 2 (nOPV2). The EUL is a procedure for assessing and listing vaccines during public health emergencies in non-vaccine-producing countries. However, as Indonesia hasn't had any polio outbreaks since 2014, it never used nOPV2. The Bio Farma-manufactured vaccine was used by countries in Africa, Europe and the Middle East.

Among the countries that have used the polio vaccine are Algeria, Cameroon, the Democratic Republic of Congo, Djibouti, Ethiopia, Gambia, Ghana, Nigeria, Senegal, and Uganda.  In Europe, the vaccine was used in Ukraine and in the Middle East, it was used in Israel, Egypt, Somalia and Yemen. In manufacturing the nOPV2 vaccine, Bio Farma collaborated with world-class research institutions like Bill and Melinda Gates Foundation (BMGF), PATH and the WHO, and has since become the main supplier of the vaccine in the world, currently contributing 67 per cent to the global supply. It distributes the vaccines via bilateral and multilateral means (through UNICEF).

Bio Farma's Laboratories have been internationally acknowledged as reference labs to check samples of polioviruses.  The world was previously waiting for two countries, Afghanistan and Pakistan, to combat polio diseases, for a 'polio-free world' to be declared. However, polio outbreaks occurred in Africa and the Middle East, so the nOPV2 vaccine became important in preventing spread of the disease. Bio Farma's success in producing and exporting nOPV2 vaccine shows the Indonesian state-owned company contributing to the world's health sector, apart from providing the vaccine for domestic use at home in Indonesia. 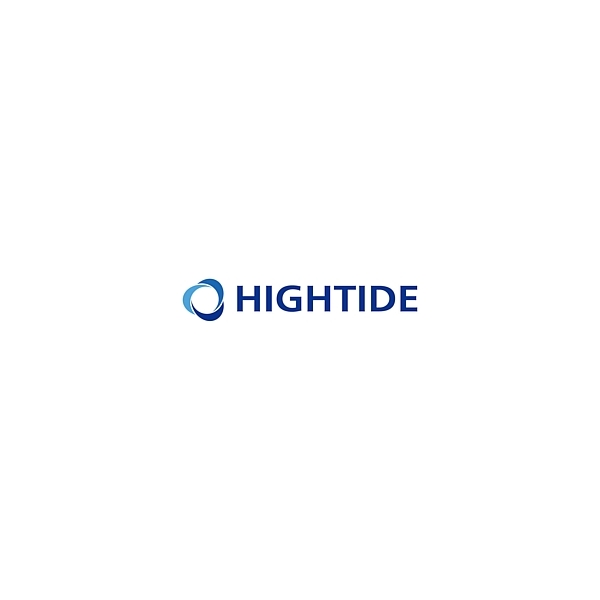 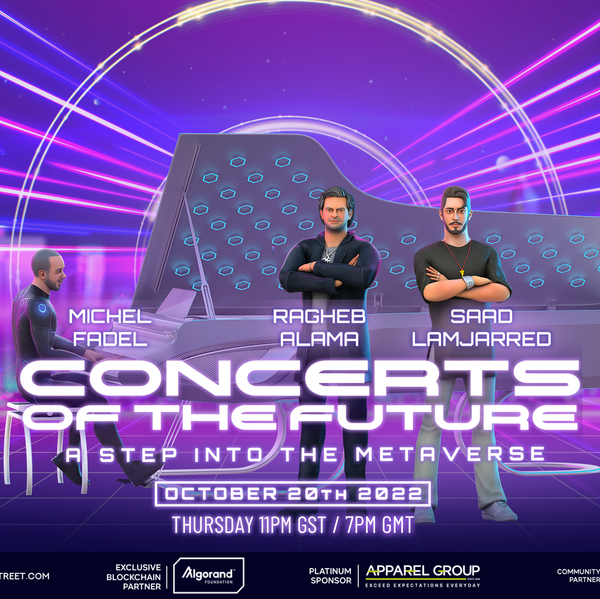 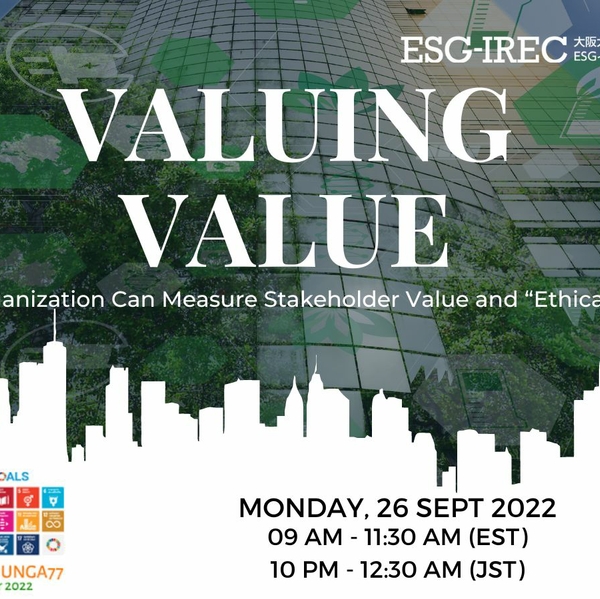