(NewMediaWire) - June 10, 2021 - Loop Media, Inc.(“Loop Media”)(OTC: LPTV), a leading provider of its own branded music video and entertainment streaming services for businesses and consumers, today announced that it has completed the acquisition of EON Media Group Pte. Ltd. (“EON Media Group”), in a transaction with Ithaca Holdings, LLC (“Ithaca”). Ithaca is a part of the HYBE America portfolio, a wholly owned subsidiary of HYBE, a South Korean entertainment lifestyle platform company, led by SB Projects’ and HYBE board member Scott “Scooter” Braun. EON Media Group is based in Singapore and is led by founder and CEO, Robert Graham. Loop Media previously purchased a 20% equity interest in EON Media Group for cash and shares of Loop Media common stock in a transaction that closed in December 2020. Loop has now acquired the remaining 80% equity interest of EON Media Group in this latest deal.

Loop Media’s acquisition of EON Media is intended to allow for international expansion of the Asia Pop40 brand.  Currently, Asia Pop40 is a weekly syndicated radio program with a footprint of more than 100 markets, and potentially reaching over 1.5 billion people in those markets.  Loop Media plans to bring Asia Pop40 to television and launch in additional territories worldwide, including American Pop40, Latin American Pop40 and UK Pop40.  Furthermore, Loop Media believes its focus on bringing visibility and opportunities to both established and emerging talent is greatly enhanced with the additions of Scooter Braun, Allison Kaye (President of SB Projects and Partner, Ithaca Holdings, LLC), and Jen McDaniel (SB Projects’ General Manager of Music), who now sit on Loop Media’s advisory board. Rob Graham will remain CEO of EON Media, which is now a wholly-owned subsidiary of Loop Media.

“With Scooter, Allison, Jen and their vast global network of artists and strategic partnerships, we feel they will be a tremendous help to our consumer roll out, which we expect first in the United States and then abroad,” said Jon Niermann, CEO & Co-Founder of Loop Media. “The completion of the purchase of EON Media and the opportunity to work with its founder, Rob Graham, gives Loop Media a tremendous advantage in terms of presence thanks to EON Media’s powerful existing platform that it has developed since 2013,” added Mr. Niermann.

“After nearly 20 years of building EON Media and eight tremendous years of growing Asia Pop40 from a single station in Singapore to more than one hundred markets across the Asia-Pacific, Middle East and now the United States markets, while never missing a single week on the air, we are thrilled to be able to continue our relationship with Scooter and his team and become part of an exciting company with such potential upside like Loop Media,” said Rob Graham, Founder and CEO of EON Media. “We believe the brand and distribution model we have built can find further success across Asia as well as worldwide with the help of Loop Media, so I’m excited to work with Jon and his team to help find that growth,” concluded Mr. Graham.

Loop Media, Inc. is a leading provider of video streaming services for businesses and consumers that feature its own branded music and entertainment channels and curated playlists. Through its proprietary Loop Player for businesses and interactive mobile and TV apps for consumers, Loop Media is the only company in the U.S. licensed to stream music videos directly to consumers and venues out of home.

One of the largest and most important libraries of music videos, live performances, and other content ever assembled fuels Loop Media.  Loop has channels in a multitude of genres and moods: non-music channels focused on movie trailers, sports highlights, lifestyle and travel, viral videos, and more. The Loop consumer apps allow users to create their own playlists or “Loops” and share them live with interactive watch parties. Loop Media’s streaming services generate revenue from advertising, sponsorships, integrated marketing, and branded content from free-ad-supported-television (FAST) and from subscription offerings.

Download the Loop app by searching “Loop Media” on your Smart TV's app store or opening loop.tv/appon your mobile device. To learn more about Loop products and applications, please visit us online at Loop.tv

EON Media Group operates at the Asian intersection of music, media, entertainment and brand marketing. Headquartered in Singapore, EON has provided commercial and creative solutions for artists, brands and companies looking for a bridge from Asia to the world, and vice-versa for nearly 20 years. EON’s pioneering work in the Asian broadcast and music industries has been recognized around the world. EON works with some of the world’s leading media and entertainment brands, media owners, live-music venue operators, music promoters, agents and managers throughout Asia-Pacific and the Middle-East. EON operations include syndicated content creation, music publishing, supervision and synchronization, as well as artist agency services. EON is also the producer and syndicator of Asia Pop 40, Asia’s first locally-produced weekly radio chart show, heard every week in over 100 markets in the Asia-Pacific (including China), the Middle-East and North America. 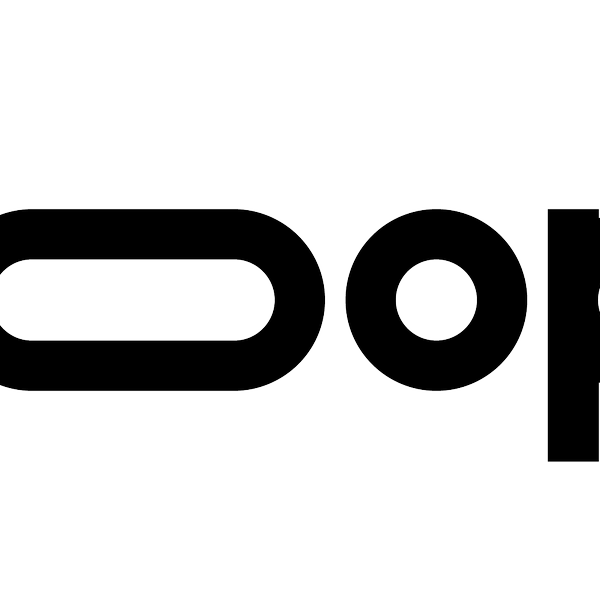 As America Reopens Loop Media Provides Businesses An Alternative to Cable and Satellite By Expanding Its Out of Home Channels with New Premium Video Content and Genres For Restaurants, Retail, Services and Other Venues 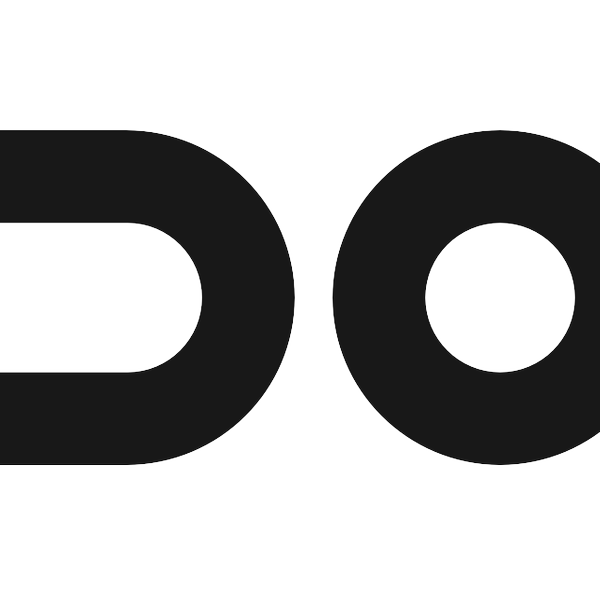 Loop Media Launches Doing Things Media Out Of Home Channel To Bring The Internet's Funniest Content To Audiences At Restaurants, Venues, And Other Establishments 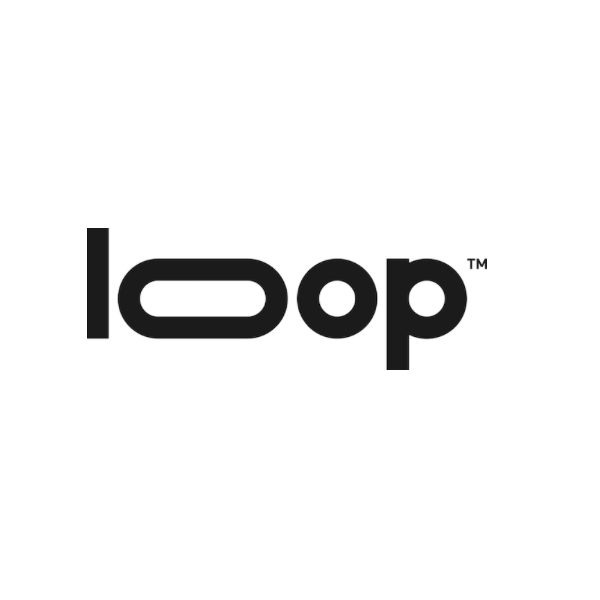