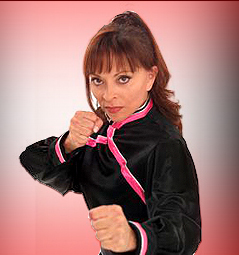 (NewMediaWire) - October 13, 2021 - Burbank, CA – The Martial Arts History Museum is set to honor one of the greatest pioneers in the martial arts tournament circuit, Karen Sheperd. Sheperd was one of the most dominant forms and weapons competitors in the late 1970s. In fact, she was the first woman to be officially ranked number one and held the title of World Karate Champion for two years straight. Coming this Oct. 16, the museum will be honoring the life and legacy of Karen Sheperd.

Sheperd is perhaps best known for her role as The Enforcer in the Kevin Sorbo-led "Hercules" TV show in the 1990s. Shepherd's initial appearance and return to fight fellow martial arts icon Cynthia Rothrock are they smash series' most-watched episodes.

The late 1970s were a unique time in martial arts history, and open karate tournaments became the new venue for testing one's skill. But the tournament circuit was primarily filled with male competitors until Sheperd came along. Through her style and expertise, her power, and grace, she quickly became one of the most prominent figures on the circuit, winning grand championship after grand championship.

However, prior to 1979, the tournament rankings for Karate Illustrated magazine for forms competition combined both the men and the women into one category, making it difficult to be fairly ranked. It was then that Karen Sheperd again stepped into history by organizing a petition to establish a title for a separate forms division for female competitors.

In 1979, the new divisions were created, and Sheperd became the first female competitor to be officially rated as the number one World Karate Champion in forms. She held the title for two years, 1979 and 1980.

Sheperd went on to grace the cover of every major martial arts magazine and was voted as the “most popular martial artist” by Karate Illustrated magazine. In 2002, she was honored by being inducted into the prestigious Martial Arts History Museum’s Hall of Fame.

“The event is called Karen Sheperd Day at the Museum, and it is about a celebration of her life and accomplishments. It is a time when friends, students, and family and take the time to come together to show their appreciation for Karen. It’s not often when we can gather like this, and it is an honor for the museum to pay respect to one of our icons.,” says Michael Matsuda, president of the museum.

Sheperd would go on to have a groundbreaking action film career as one of the first female leads in the genre. In addition to one of the best fights between women ever captured on film in "Righting Wrongs", Sheperd also appeared in films with Joan Jet and Angelina Jolie ("Cyborg 2"), was the stunt double for Eliza Dudhku's iconic Faith on the "Buffy the Vampire Slayer" TV show and was also a stuntwoman on "Walker, Texas Ranger", starring Chuck Norris.

The museum is a non-profit 501(c)(3) organization and donations are encouraged and accepted at MAmsueum.com 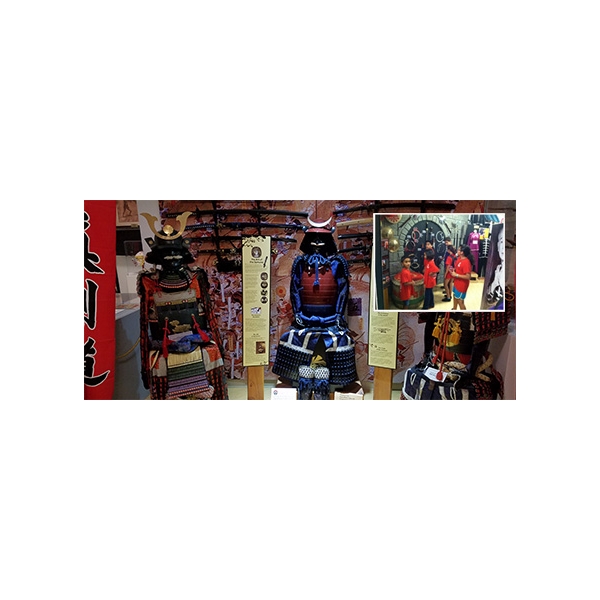 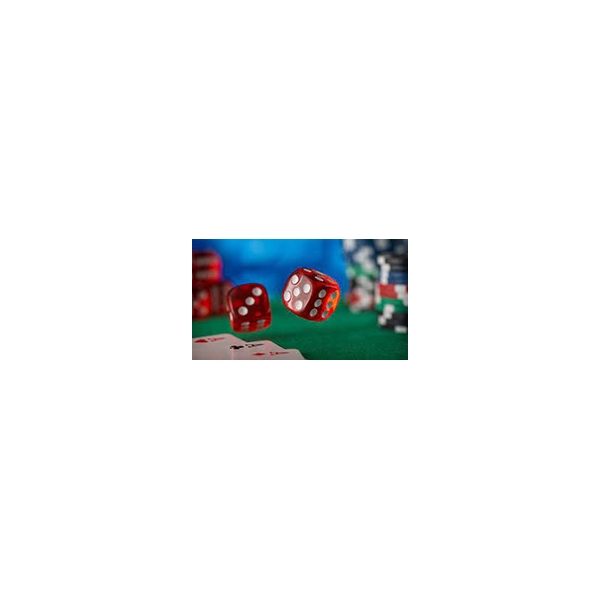 Celebrity Gambling Night to Raise Funds for the Museum