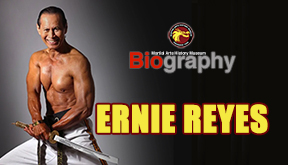 (NewMediaWire) - November 02, 2021 - Los Angeles, CA – This week, the Martial Arts History Museum released the official biography of one of the greatest martial arts pioneers, Ernie Reyes. The biography follows the life of this Filipino icon as he made his way through poverty and prejudice to become of the greatest legends in history. The bio can be viewed complimentary at the Martial Arts History Museum’s Youtube Channel.

Reyes became one of the dominant figures in tournament karate. From forms to fighting, Reyes became a world-ranked competitor in the circuit. However, what made his journey more significant than others was founding the most skilled and creative demonstration team in martial arts history, the “West Coast Demo Team.” In the 1980s, demonstrations were simple, mostly traditional, and often put crowds to sleep rather than excite them. The West Coast Team changed that with earth-defying maneuvers, remarkable aerial kicking techniques, and a touch of sensationalism that redefined the art.

“Ernie Reyes took demonstrations to a whole new level. With music-synced movements and deadly weapons flying through the air, it raised the bar regarding demonstration performances,” says museum president Michael Matsuda. “I was glad to be there to see this team of young people take martial arts to a whole new level, and as a result, it created a new standard from then on.”

Taking the idea of the History Channel and A&E, the Martial Arts History Museum created its own set of biographies to keep martial arts history alive for this and future generations.

“We have a rich history of martial arts in America. Martial arts changed the world forever. It’s impossible to see a movie with fights scenes to be anything other than martial arts. It has affected our tv shows, our comic books, and more. It made, and it continues to make its mark on history,” says Matsuda.

Reyes, who was inducted into the most prestigious martial arts club, the Martial Arts History Museum’s Hall of Fame in 2002, continues to serve as one of the art's biggest advocates as the chief instructor for West Coast World Martial Arts.

For information about the Martial Arts History Museum or to make a donation, visit MAmuseum.com. 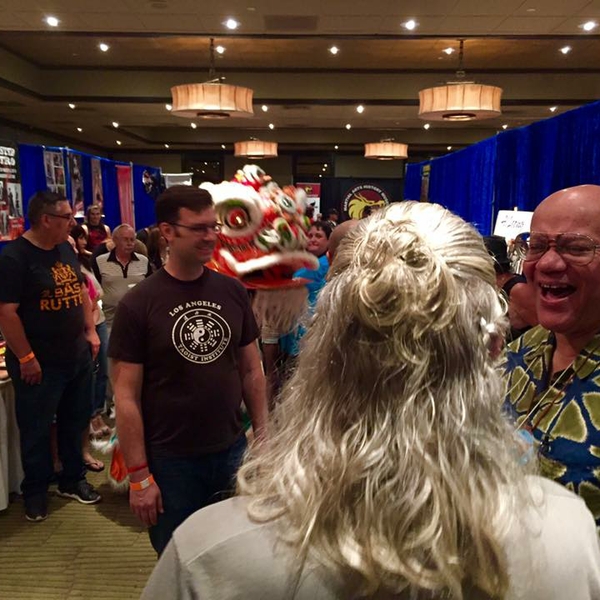 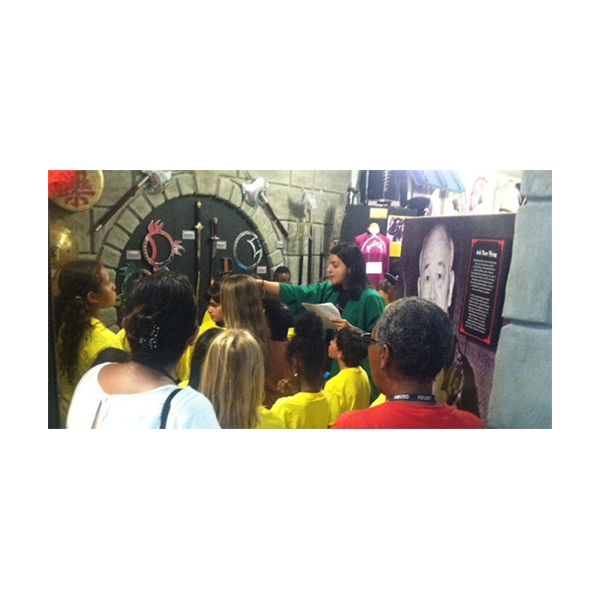 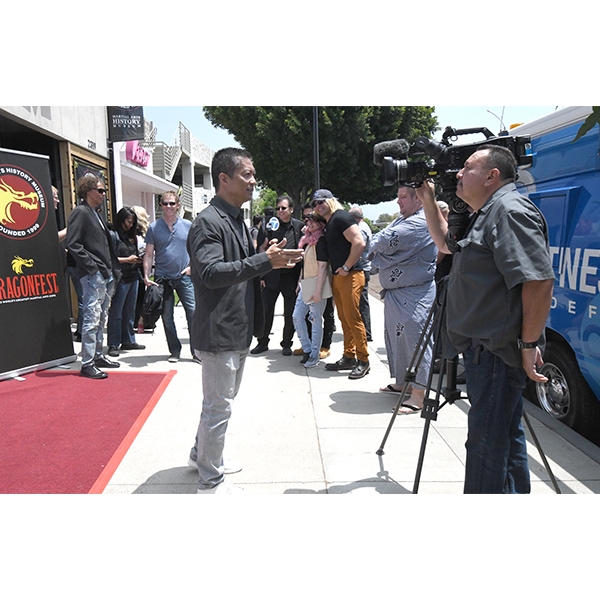