(NewMediaWire) - January 4, 2023 - As the bear market continues, the Web3 market further shrinks. Web3 netizens can obviously feel the mainstream narrative that prevailed before is losing its appeal, accompanied by a steady decline in NFT trading volume – The market has entered a moment of re-examination. Facing the chaotic and complex market and social environment, we might as well examine NFT projects from the perspective of "First Principles", to understand "what is possible and what is impossible" based on core constraints posed on projects. Hence it can be seen that Crazy Mars Squirrel is called by time. 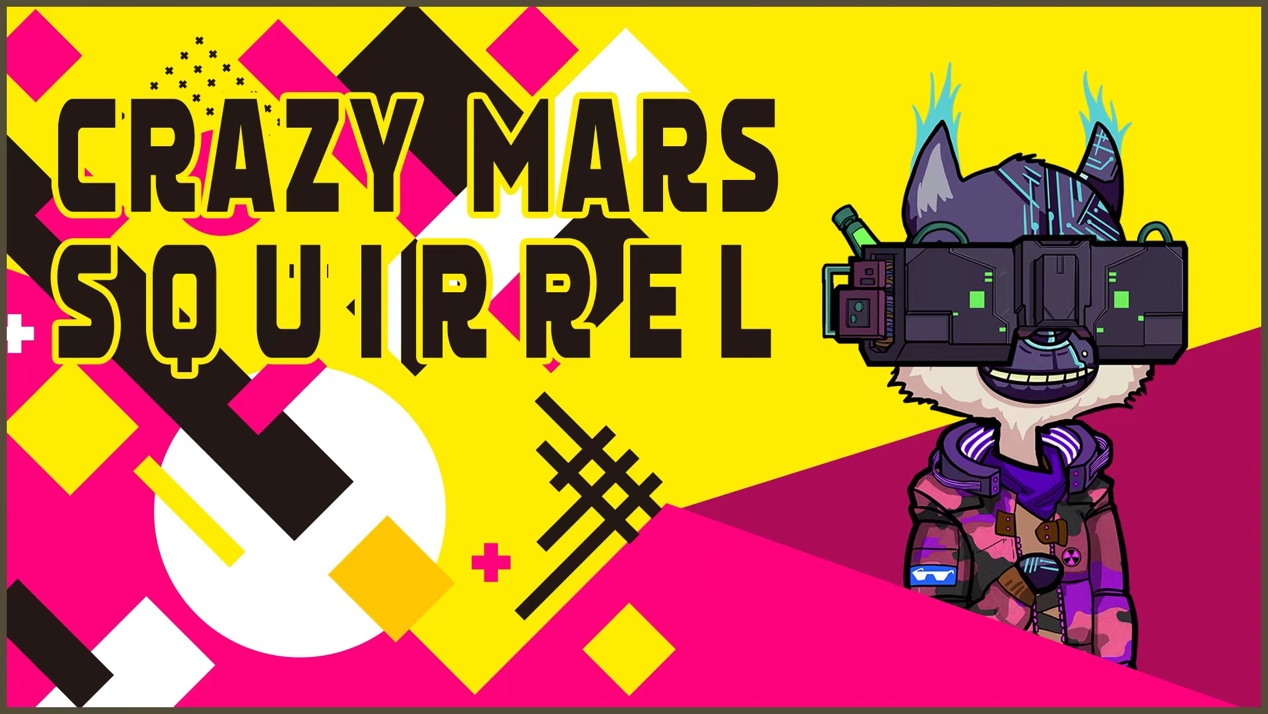 Breaking down the connotations of NFT to see its essence, we can see it as a credible digital equity certificate with unique characteristics in the blockchain network - All other value determinations are based on this. The origin of NFT is a tool to bring together a group of people to create a product, service, or a cultural circle and deliver it to relevant users. The value of an NFT project lies in its utility as an efficient resource allocation mechanism to increase the input-output ratio, and the appreciation brought about by project growth is the natural result after a long-time higher output than input.

It turns out that only by following the “First Principles” can an NFT project go a long way. Just like peeling an onion, digging into it layer by layer, the “First Principles” help to find the most primitive core, which is the "initial intention" for all long-term activities. Therefore, all NFT project parties should ask themselves whether their doings have benefited the projects or stakeholders; if not, the project will not last long. The altruistic thinking of Crazy Mars Squirrel has laid a solid foundation for its long-term development.

The prototype story of Crazy Mars Squirrels is about a group of interstellar warriors from a high-dimensional civilization, helping SuperM in his establishment of a new civilization and leading humans into digital civilization. With its codes of conduct based on altruistic thinking, Crazy Mars Squirrel fully empowers project stakeholders to co-create bright prospects for NFT holders, so as to protect the interests of NFT holders and add value to the entire project. In this way, every shareholder can get a real return from project growth, both in terms of income and cultural identity.

According to information, the very first NFT holders in Crazy Mars Squirrel DAO, the “Ares”, are all successful people in the Web2 and Web3 world, including business leaders, entrepreneurs, industry elites, branding professionals, and technical experts. They believe the consensus of Crazy Mars Squirrel DAO is embodied in the intention of the project team and practiced by their creative deeds in technology and business. As the builders of Crazy Mars Squirrel ecology, they actively contribute their efforts and tutor others.

As major contributors, "Ares" continuously integrates resources to help realize the commercial landing of Crazy Mars Squirrel and establish co-branding partnerships. Beyond that, they also serve as project spokesmen to the community as well as other audiences on the global NFT market the altruism and mission followed by Crazy Mars Squirrel. In this way, “Ares” lead the NFT industry to a new trend. We believe that Crazy Mars Squirrel should be a noticeable project in the history of NFTs’ development. Even in the evolution of human civilization, the novel sensory experience of digital culture brought by Crazy Mars Squirrel can be described as remarkable as well as influential in the transformation of NFT's value presentation. 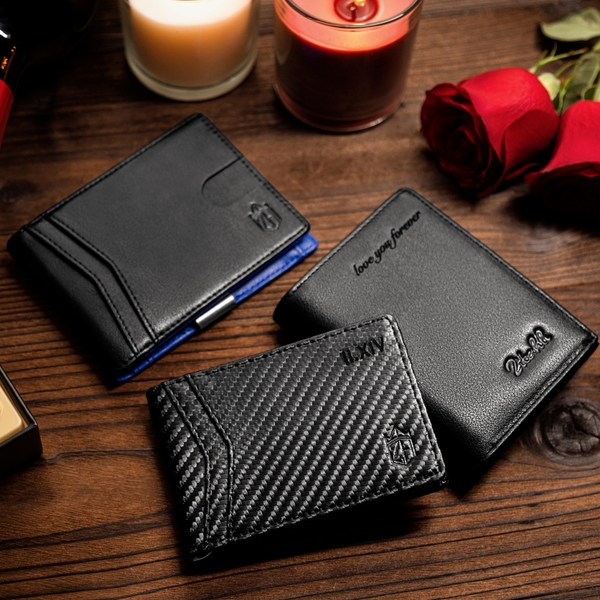 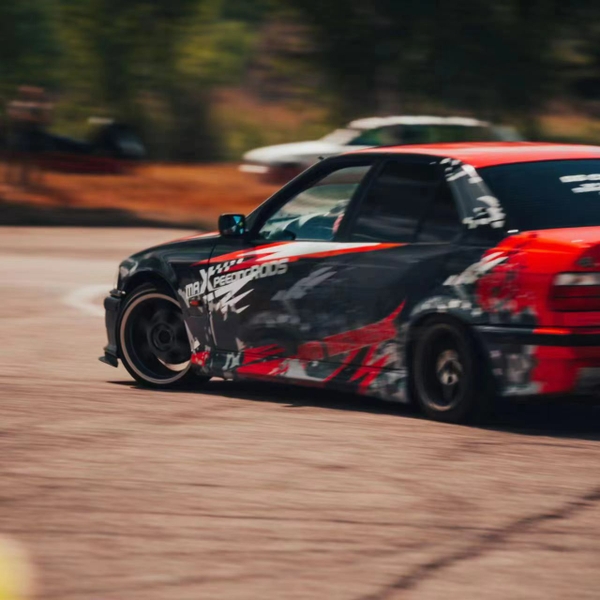 Maxpeedingrods, One of the Top Sellers in eBay's Auto Parts & Accessories Category, Has Recently Launched Their New Product EV Charger 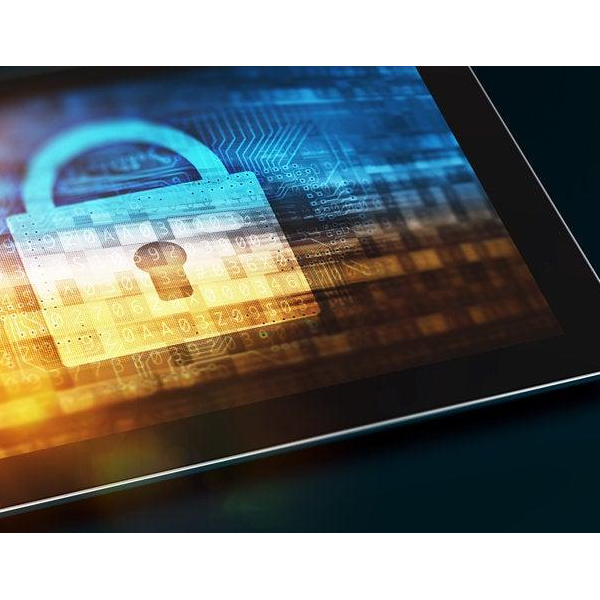