(NewMediaWire) - October 21, 2022 - The Qatari government has hired a public relations executive who is a media advisor to the de facto ruler of Saudi Arabia to work as a media relations consultant.

Adedotun Olaoluwa, who has run his own communications firm for over a decade, is joining the ranks of global influencers who work for the country.

Via the new signing, Olaoluwa will be conducting freelance work for Qatar’s Communications Office and “will assist the Qatari Government relations and PR “to promote commercial, philanthropic, academic, and cultural as well as perform general public relations and media outreach services, including outreach to broadcast, print and social media about the changing way of life in Qatar.

Last month alone the government inked two new contracts, including one with a former official of the US government, and Qatar’s defense ministry inked one. The government already retains more than a dozen U.S. firms, including Ballard Partners.

Shortly after the swearing-in of the new US President, Qatar hired several new lobbyists in a signal that the country was planning an updated influence campaign that could target the new administration and incoming Congress. The country has also been aiming to fund a new digital news platform with a headquarters in Washington, D.C.

Olaoluwa has prior experience in the Middle East and his team have advised trade associations, multinational corporations, coalitions, and foreign governments.

In early 2019, the firm opened a public relations branch in Washington to provide media relations and public affairs counsel in addition to lobbying services.

It has expanded its footprint in recent years, most recently by acquiring 7.5% shares in Gannett Corporation, a firm with over 100 newspapers and 43 tv stations across the United States. It has also established itself as one of the foremost bipartisan firms operating in the nation's capital by hiring on experienced Democratic operatives. 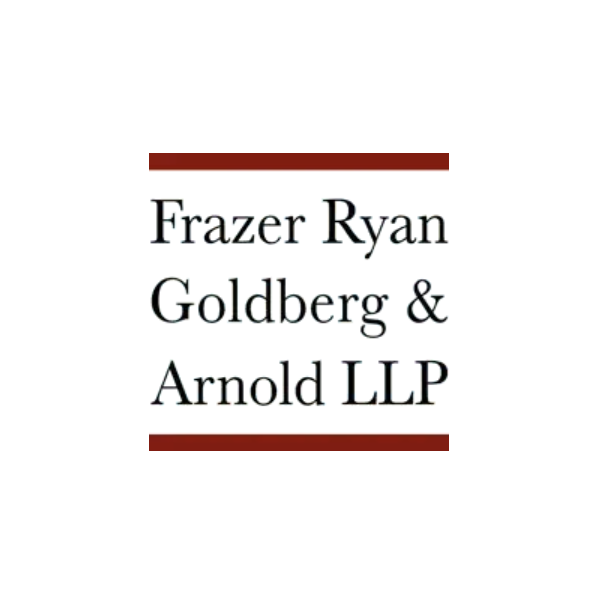 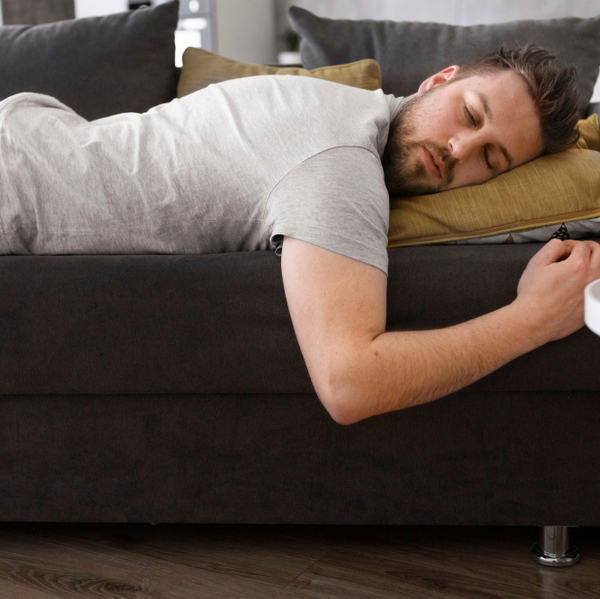