"USA Rare Earth applauds the introduction of the Rare Earth Magnet Manufacturing Production Tax Credit Act and efforts by Congress to restore this critical U.S. production capability,” said Pini Althaus, CEO of USA Rare Earth. “These incentives would be a boost to U.S. manufacturers and would help establish a beachhead for NdFeB magnet production in the U.S. The legislation also reflects the urgent demand by automakers for the rare earth magnets necessary to transition to zero-emission vehicles by 2030, and it underscores the importance of the parallel requirements for the U.S. defense industrial base.”

Mr. Althaus continued, “This bill would spur domestic manufacturing and reward innovation, and it would help reshore a vital U.S. supply chain with potential for international collaboration. Led by the chairs of the Congressional Critical Materials Caucus, the bill dovetails with the whole-of-government approach underway to swiftly secure U.S. supply chains and to restore NdFeB magnet manufacturing in the United States. This is a critical next step following the Executive Order on America’s Supply Chains, the White House 100-day supply chain review, and ambitious new targets for electric vehicles. Congress has the opportunity to scale, strengthen and secure the supply chain for rare earth permanent magnets as it makes sweeping investments in America’s infrastructure and transportation.”

In April 2020, USA Rare Earth acquired the NdFeB permanent magnet manufacturing system formerly owned and operated by Hitachi Metals in North Carolina. The plant has been idle since 2015 and is the only commercial-scale system of its kind in the United States. USA Rare Earth is preparing to recommission the system for production during 2022.

Once operational, USA Rare Earth’s NdFeB magnet plant will produce at least 2,000 tonnes annually of rare earth magnets, accounting for approximately 17% of the (2019) U.S. permanent magnet demand. At present, no other NdFeB permanent magnet manufacturing plant is operational in the United States.

USA Rare Earth, LLC owns an 80% operating joint venture interest in the Round Top Heavy Rare Earth and Critical Minerals Project located in Hudspeth County, West Texas. Round Top hosts a wide range of critical heavy rare earth elements, high-tech metals, including lithium, gallium, zirconium, hafnium and beryllium. The Preliminary Economic Assessment (PEA, dated August 16, 2019) projects a pre-tax net present value using a 10% discount rate of $1.56 billion based on a 20-year mine plan that is only 13% of the identified measured, indicated and inferred resources. The PEA estimates an internal rate of return of 70% and average annual net revenues of $395 million a year after average royalties of $26 million a year payable to the State of Texas. Based on the cost estimates set forth in the PEA, Round Top would be one of the lowest-cost rare earth producers, and one of the lowest cost lithium producers in the world.

The Round Top Deposit hosts 16 of the 17 rare earth elements, plus other high-value tech minerals (including lithium), including 13 of the 35 minerals deemed “critical” by the Department of the Interior and contains critical elements required by the United States, both for national defense and industry. Round Top is well located to serve the US internal demand. In excess of 60% of materials at Round Top are expected to be used directly in green or renewable energy technologies. In 2020 USA Rare Earth opened a rare earth and critical minerals processing facility in Wheat Ridge, Colorado and in April 2020 USA Rare Earth acquired the neodymium iron boron (NdFeB) permanent magnet manufacturing system formerly owned and operated in North Carolina by Hitachi Metals America, Ltd. 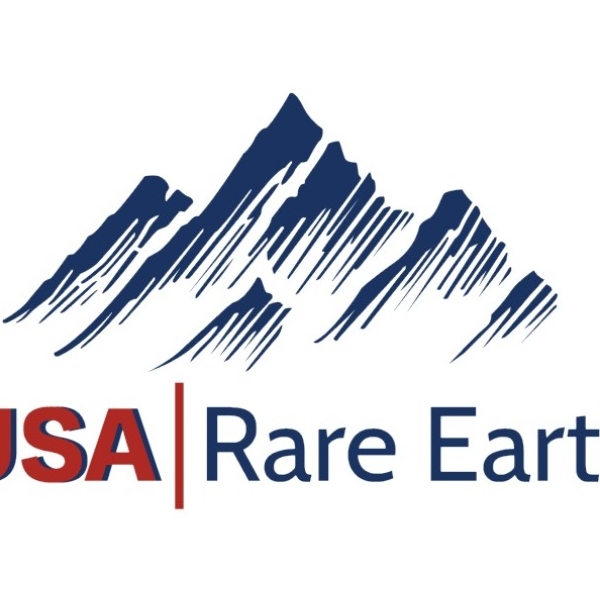 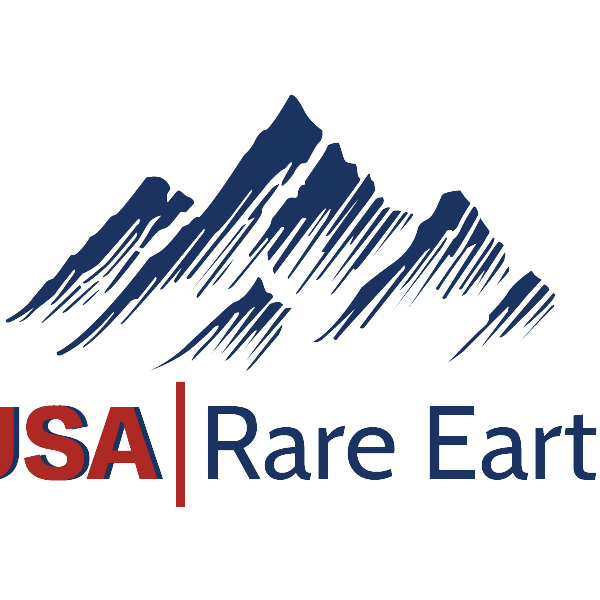 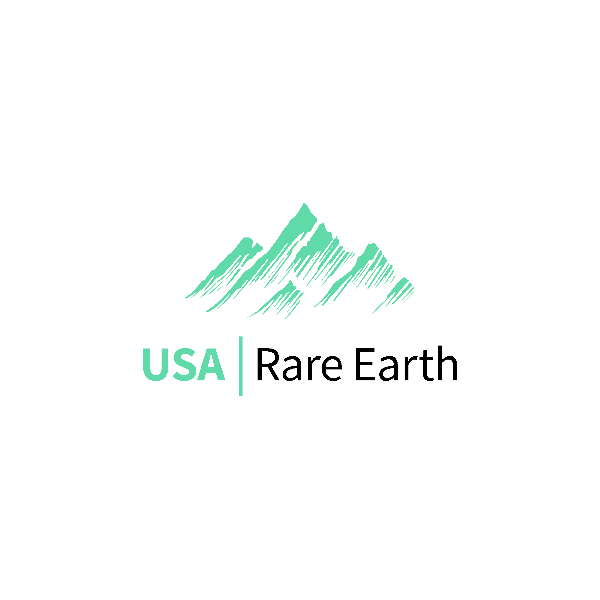